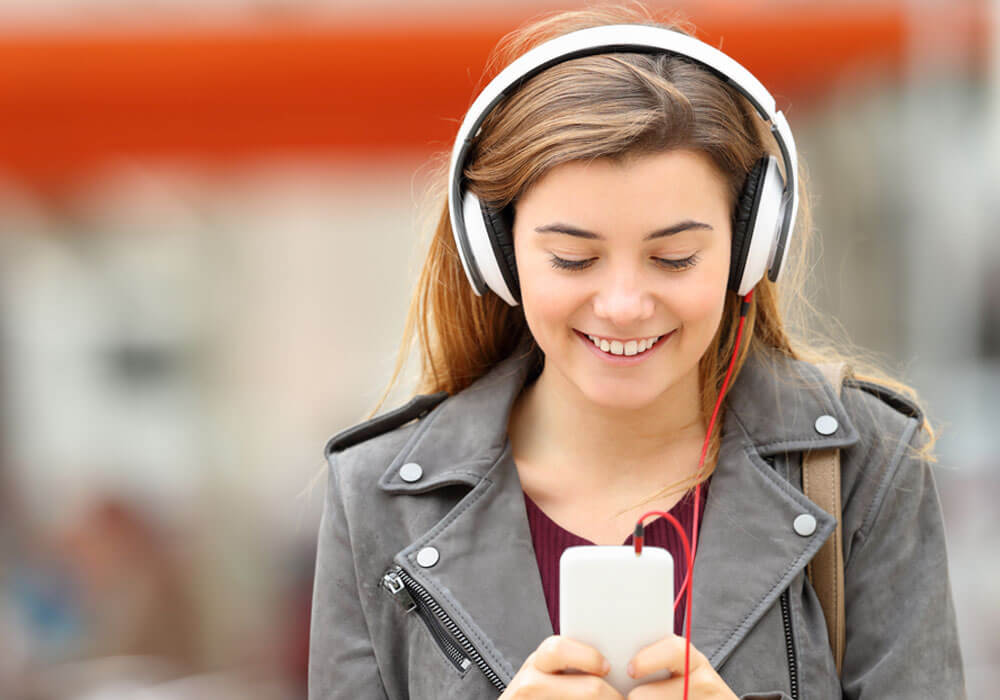 With The Deal, Amazon Prime Music Will Include 1,50,000 Songs From T-Series’ Label

Gradually building the Amazon Prime content stack, prior to its launch in India, Amazon India has inked a deal with Indian music label T-Series to further strengthen the Prime Music catalogue.

Reportedly, as a part of the deal, Amazon Prime Music users will get ad-free access to 1,50,000 songs of T-Series, which includes Bollywood songs, non-film albums and regional music titles. The ad-free music services are available to invite-only Echo customers.

Most recently, in January, it signed a deal with Saregama to stream its catalogue of 117,000 tracks spread over 15,000 albums on its upcoming Amazon Prime Music portal. The content will be available to Amazon Prime subscribers without additional charge and without commercials when the music service is added to Amazon’s Indian services.

Prior to that, Amazon India signed a content deal with Zee Music Company. The deal gives Amazon India rights to use Zee Music Company’s 450 film soundtracks in Hindi and regional languages alongside 250 Independent artist content to Amazon Prime Music’s existing catalogue of Indian and International songs.

Amazon Prime In India: The Developments So Far

Amazon introduced Prime membership in India in July 2016, and since then the company has been adding a slew of benefits for the subscribers of its Prime programme. In December 2016, it brought Amazon Prime Video to India, which provides customers exclusive access to movies, Amazon’s original series along with premium content beyond borders.

Amazon Prime now encompasses over 11Mn Prime-eligible products across categories in India this year, compared to the 2 Mn products it offered in 2016.

The company is also in works to introduce its video streaming device, Amazon Fire TV Stick, in April 2017 against rival Google Chromecast. Amazon introduced its AI enabled virtual assistant Alexa-powered wireless voice-controlled speaker, Echo in India in October 2016, but the facility is available to select customers.

The other awaited products from Amazon India are its audiobook and entertainment service, Audible.

The 2017 “Indian Media And Entertainment Industry Report” by KPMG India and Federation of Indian Chambers of Commerce and Industry (FICCI) has said that at present, the Indian digital music industry, which includes digital and streaming, is estimated to be generating more than 70% of the $191.2 Mn (INR 12.2 Bn) music industry’s overall revenue.

The report also revealed that the number of monthly active users in India for music streaming services at 60 Mn. After the recent deals of music sharing with Zee Music, Saregama and now, T-Series, the launch of Amazon Prime Music is much awaited.