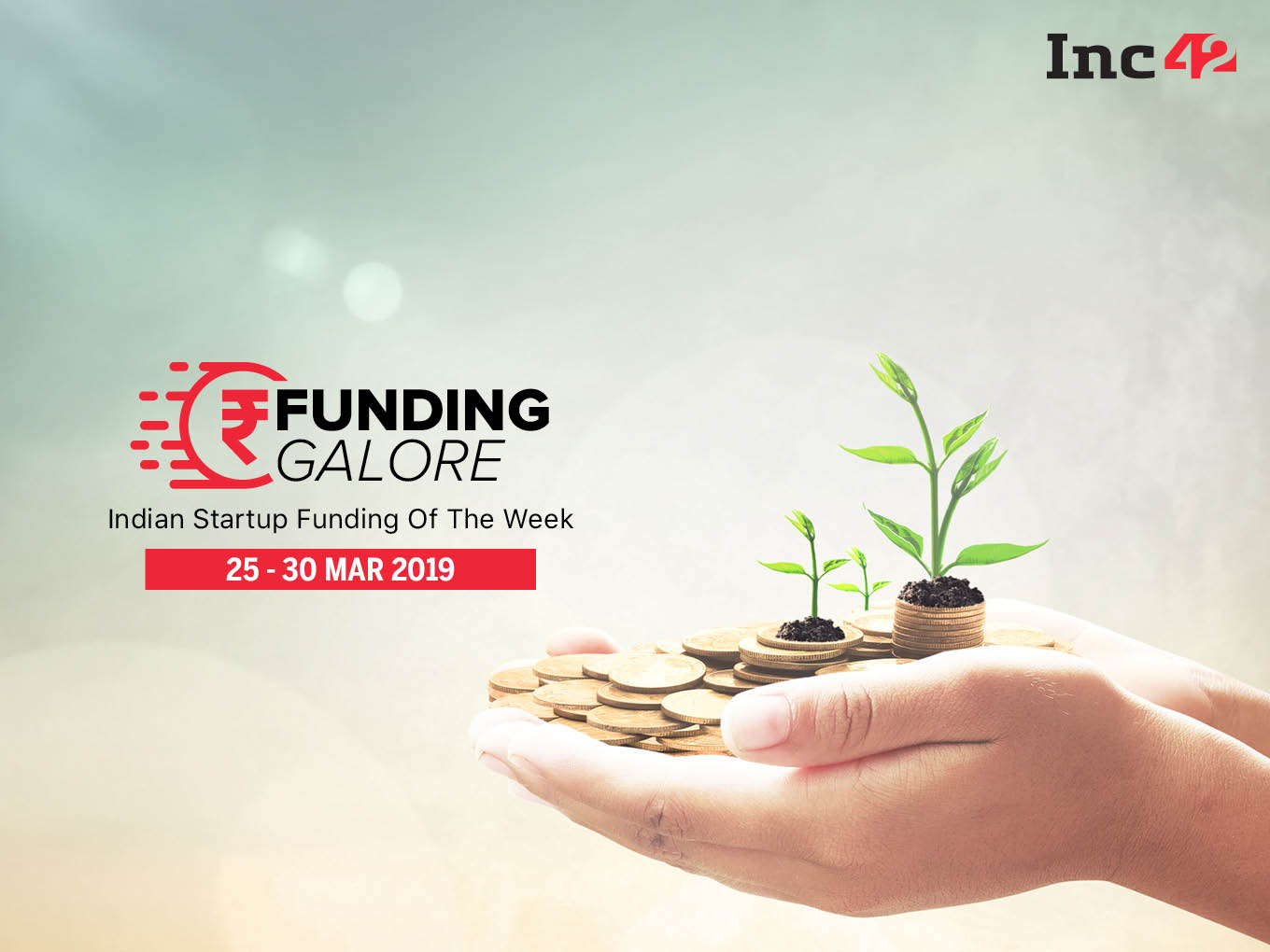 BigBasket is closing $150 Mn funding round

Reliance Jio is acquiring Haptik for over INR 200 Cr

Fyle confirmed its fundraise from Tiger Global and existing investors

This week logistics unicorn Delhivery confirmed its latest funding round of over $400 Mn led by Japanese investment firm SoftBank. Other existing investors in the company such as private equity firm Carlyle Group, and China-based conglomerate and investment company Fosun, also participated in this round. This round is believed to have taken Delhivery’s valuation to about $1.5 Bn.

One of the major happenings this week came when a source close to the development told Inc42 that Reliance Jio is acquiring chatbot maker, Haptik for over INR 200 Cr, to build its own conversational platform on the lines of Amazon’s Alexa. The transaction is expected to be completed this week.

In all this week, 11 startups raised $37 Mn funding and three startup acquisitions took place in the Indian startup ecosystem. (This funding report is based on startups that disclosed funding amount.)

Zivame: Bengaluru-based online lingerie retailer Zivame raised INR 10 Cr ($1.4 Mn) from Allana Investment and Trading Company in its extended Series C funding round. According to a MCA filing assessed by Inc42, 22,368 cumulative convertible preference shares (CCPS) were allotted to the investor at INR 4,370.71 per share.

eShiksa: Jaipur-based education service portal eShiksa raised an undisclosed amount of funding from Mumbai-based Mentor Capital as part of an extended seed round. The funds will be used for expanding the user base in India to over 2000 institutions in the upcoming 12-18 months and geographical expansion, beyond the four countries it is present in— India, Nepal, Malaysia, and the Maldives.

Bonito Designs: Bengaluru-based Bonito Designs raised $6.3 Mn in its pre-Series A round of funding led by Tomorrow Capital. It is looking to use the funds to extend its operations and ramp up the production. The funds will also be allocated for R&D to build processes and delivery know how to bring personalisation and international appeal to every family and home we touch.

Zetwerk: Bengaluru-based manufacturing services platform Zetwerk raised its $9 Mn Series A funding round from Accel Partners and Sequoia Capital India. The existing investor Kae Capital also participated in the round. The startup will utilise the new funds for its supply base expansion across India and build new tools for small manufacturers, in order to help them run efficient businesses.

Stanza Living: New Delhi-based student housing startup Stanza Living raised $4.4 Mn in venture debt from Alteria Capital. The company plans to use the funds to bolster its momentum to unlock an inventory of one lakh beds by 2021 and bring its high-quality Stanza Living brand experience to students across India.

OxfordCaps: Singapore-headquartered student housing platform Oxfordcaps raised $8 Mn in Series A funding, led by Times Internet with participation from existing investors Kalaari Capital and Silicon Valley-based 500 Startups. The fresh funds will be used to expand to nearly 10K beds in more than 10 cities in India. The funding will also help them in standardizing its student housing product with design thinking and technology at the core of the experience.

iChamp: Delhi-based innovative digital platform iChamp raised an undisclosed amount of funding led by Singapore-based Ariana Investment Management’s CEO Raju Shukla. Other notable investors include Anuj Gupta and Mohit Agarwal, cofounders of Adda52.  The company will utilise the funds for technology up-gradation and expanding its product offerings. It also plans to diversify into more subjects and classes across various curriculums in the coming months.

Doubtbox: Kochi-based edtech startup Doubtbox raised an undisclosed amount of funding from Times Internet-owned Brand Capital. The funds will be used for branding purposes to compete against larger players in the industry.