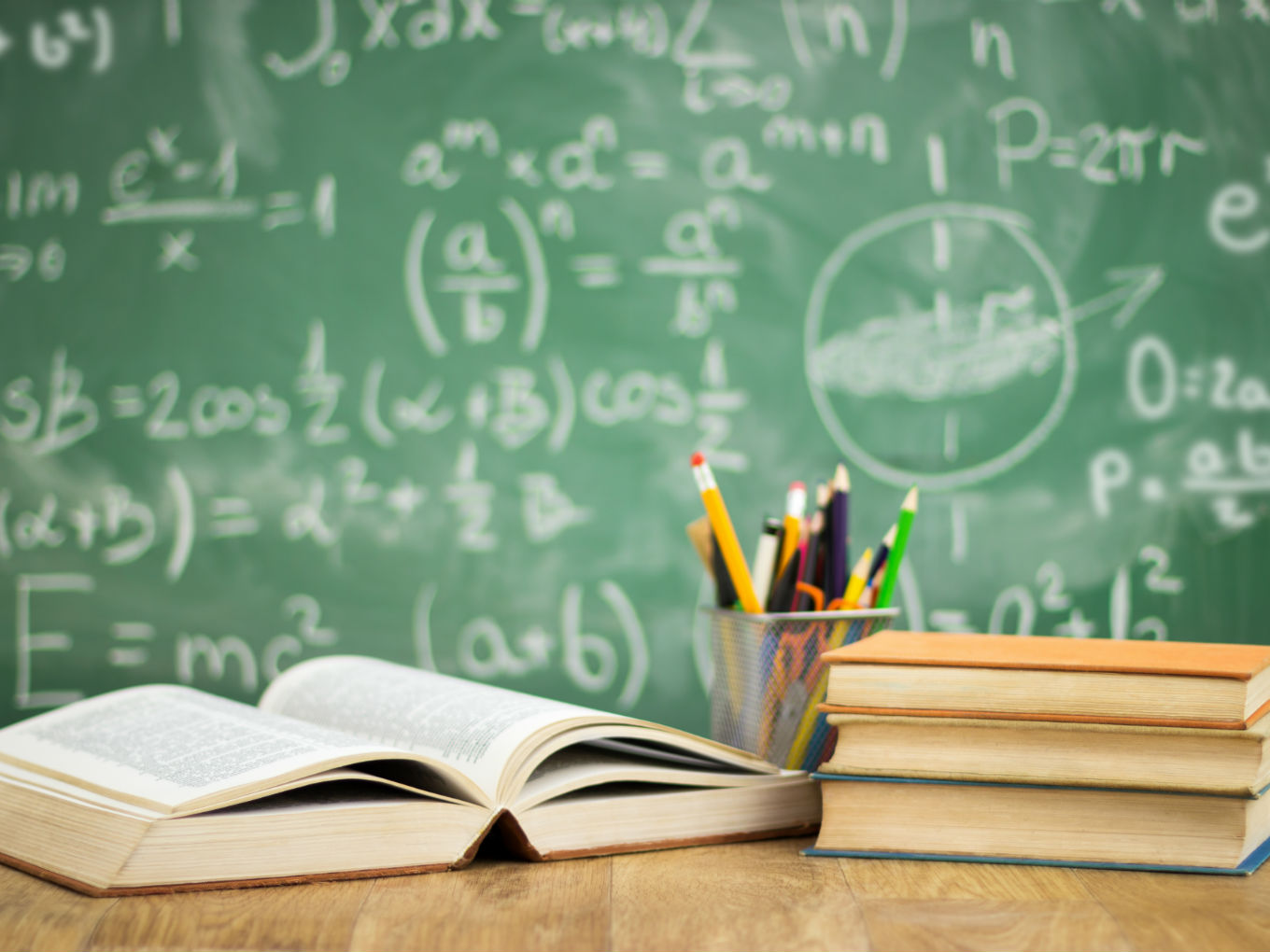 The funds will be used for geographical expansion to different parts of the country and Indonesia, Australia

The company’s user base at present is over 500K

Revolutionising the way schools and universities function in India, Jaipur-based education service portal eShiksa has raised an undisclosed amount of funding from Mumbai-based Mentor Capital as part of an extended seed round.

Talking to Inc42 eShiksa founder Pravin Sharma said that the funds will be used for expanding the user base in India to over 2000 institutions in the upcoming 12-18 months and geographical expansion, beyond the four countries it is present in— India, Nepal, Malaysia, and the Maldives.

The company was incorporated in 2013, but Sharma and his team worked on the product for two years before starting the marketing operations in 2015. eShiksa essentially enables school, colleges and university to go digital for its each and every process, ranging from admission to the exit of child along with enabling digital payments, elearning and selling various services on the platform. The company also provides child security features to the parents through its eTracki services.

It has, to date, raised INR 5 Cr from  angel investors such as Dewang Neralla, founder and CEO of Atom Technologies and other angel investors. Also, eShiksa Mobile app provides the parent/student a single window to learn more, view various reports on the academic front and also pay all kinds of fees online using various payment modes.

As far as monetisation is concerned, it follows a per student per year pricing model to the institute and services are charged to parents/students. While its basic plans are free under service name of Shiksa Pay, the company charges between a nominal fee of ranging between INR 150 to INR 450 for the premium versions opted by its clients. The service charges to the parents/students purely depends on the services opted by the user.

Vinit Parik, director and Investor (an active angel investor who has invested in the company previously) said, “Eshiksa is growing rapidly and have created a great network of association to expand the services to different parts of the country and we are looking to raise more funds in the coming days to fuel the expansion programme.”

Through its Eshiksa ESP (Education Service Portal), eShiksa offers more than 30 modules which covers all the departments of the Institute to manage learning, operations and business to over 900 schools and colleges.

The company’s user base at present is over 500K, and it looks to acquire over more than 1 million users on its platform in the next 12-18 months. Sharma also said that the funds will help the company ramp up its operational capabilities and add more services for the users on the platform.

In India, there are more than 1.6 Mn primary and secondary schools, 37,204 colleges and more than 789 universities. At the same time, there are 3,500 edtech startups (Inc42 DataLabs estimate).

Technologies like AR, VR, blockchain and STEM (Science Technology Engineering Maths) Labs have been able to convince teachers and parents, that the products offered by edtech startups in India can be a part of overall learning mechanism of a student.

Some of the major performers in the ecosystem include edtech unicorn BYJU’S, Toppr, etc. However, most of the edtech startups today are changing the way students learn. They are targeting the market of online learning and additional interest-based degrees.

Inc42 in its Annual Tech Startup Funding Report 2018 said that edtech startups raised $695 Mn in 56 funding deals for the year. A report by the India Didactics Association said that the online education industry in India is projected to grow almost eight times to hit $1.96 Bn (INR 13,795 Cr) by 2021.

In such a big market, a player like eShiksa which revolutionises the ground problem of education in India with bringing technology touch to schools and colleges, the market could definitely use more such players.