It has developed a blockchain-driven platform called MIFIX

It connects banks and financial companies on one platform 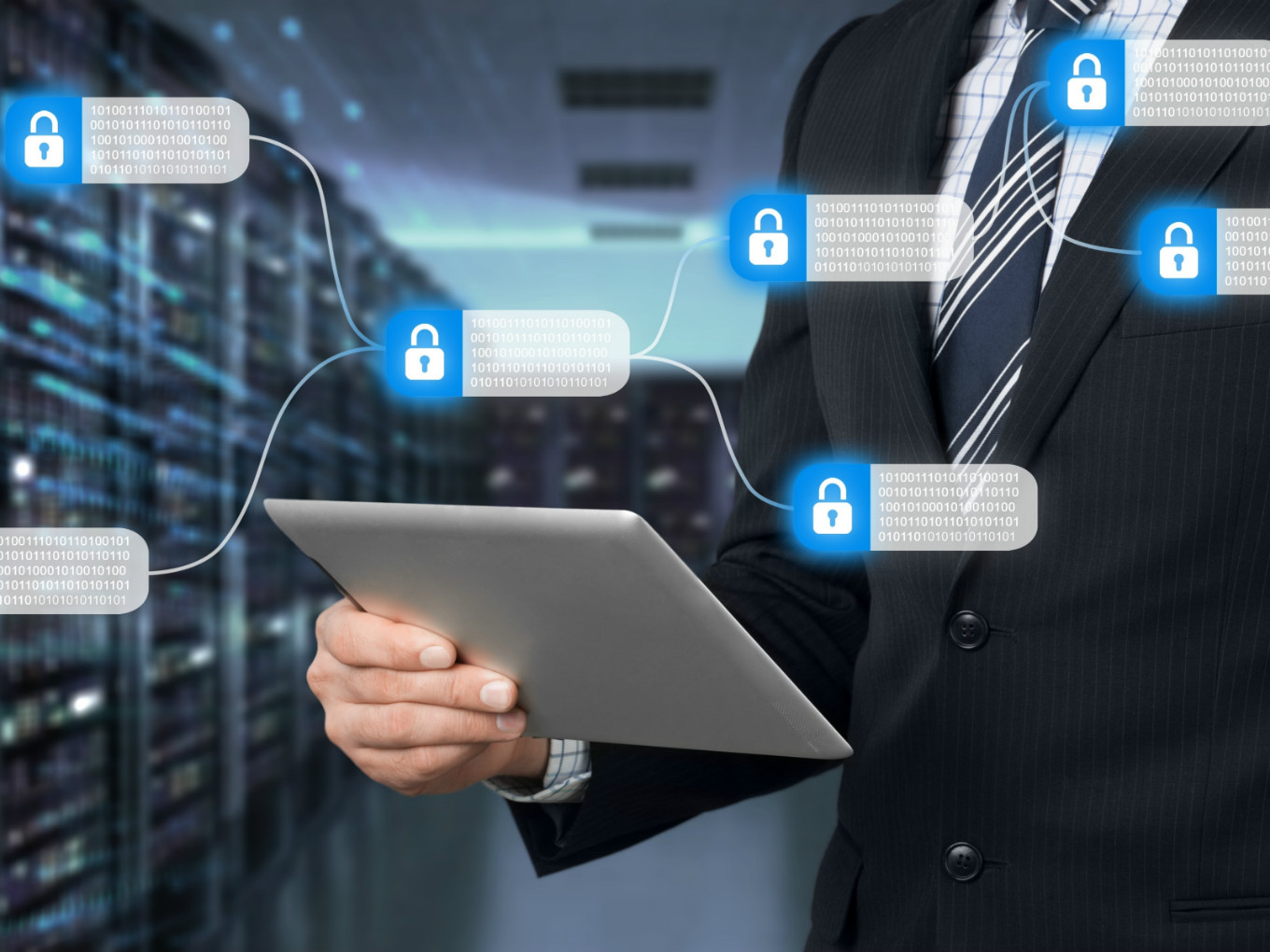 Bengaluru-based fintech startup, New Street Technologies has raised $2 Mn in Series A funding led by Unitus Ventures, as it plans to take its flagship platform built on blockchain — MIFIX — to the Middle East and Southeast Asian markets.

The startup has already onboarded seven clients, comprising of private banks, NBFCs, MFI, and money transfer firms aiding them while managing fintech lending. Of which, two of its clients are based in Nepal and Dubai, and remaining in India.

MIFIX connects banks, business correspondents (BCs), and cash outlets onto one platform. Startup’s founder Sajeev Viswanathan said that this technology can sit atop the existing data centre of any financial organisations and takes only 6-8 weeks for the integration to complete.

In the lending process, when BC or field officer collects customer’s information, Vishwanathan said that this information can be processed within 30 seconds. About 45 BCs are already using MIFIX, he said.

“Overall, our system takes only up to three days for the entire lending process to complete, which otherwise takes 15 to 25 days, depending upon the complexity or time taking their existing process,” Vishwanathan said.

New Street Technologies was launched in August 2017 by Sajeev Vishwanathan and Mohit Davar. The startup also has a branch office in Dubai. However, all the technology development of MIFIX has been done from its Bengaluru office. It currently has 18 employees, of which 12 are blockchain developers. Further, the startup is looking to develop a similar blockchain-enabled ecosystem which can support conventional industries in the area of loyalty programs and micropayments.

“We’re always looking to back exceptional founding teams with ideas that have the potential to disrupt the way financial services are delivered to the masses, and New Street Technologies fits that bill very well,” Unitus Ventures partner Srikrishna Ramamoorthy said in a statement.

Vishwanathan estimates India’s small loans market to be over $150 Bn but only 15% of that is addressed formally.