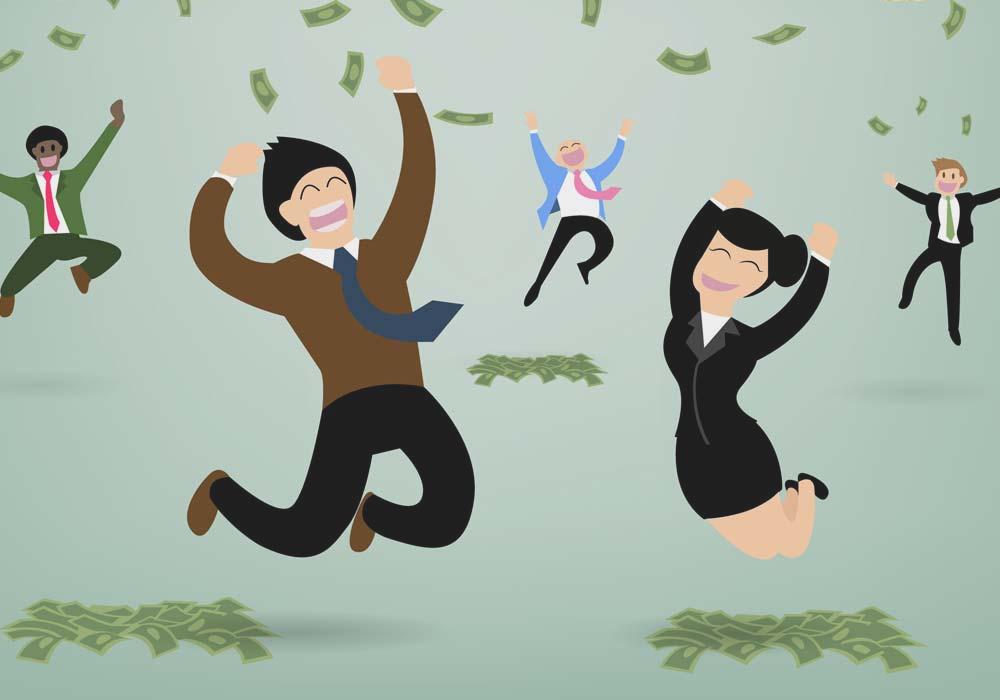 As per the reports, Online classified platform Quikr, is finalizing the acquisition of realty portal CommonFloor at about $160 Mn. Tiger Global, which is an investor in both companies is expected to invest fresh funds at the valuation of $1.5 Bn through primary issuance of shares in Quikr.

On the other side, Ahmedabad-based Infibeam Incorporation got approval to raise $69 Mn (INR 450 Cr) through initial public offering (IPO). Infibeam had filed the filed the draft red herring prospectus (DRHP) with SEBI for a public issue of its equity shares on June 30 this year. The company would focus more on creating an ITeS-enabled ecosystem for virtual retail using .OOO domain and its BuildaBazaar marketplace.

Let’s Have A Look At The Startups That Raised Funds This Week:

Mobikon: A customer engagement and marketing platform for restaurants, Mobikon, raised an undisclosed amount in funding from Life.SREDA and Qualgro. The funding is a part of Life.SREDA’s Accelerator Programme in which Mobikon was chosen among 8 tech startups. With the raised funds the startup plans to invest in creating new tech infrastructure and provide restaurants with better products and faster upgrades.

Cube26: The makers of gesture technology, Cube26, raised an undisclosed amount of funding from VC firm, Tiger Global Management. The raised funds will be deployed in developing new technologies and expanding its team in over next few months.

ZuperMeal: Mobile-based aggregator, ZuperMeal, a marketplace and delivery service for home-cooked meals, raised about $2 Mn (INR 13 Cr) in funding from chef Sanjeev Kapoor,  Ravi Saxena, co-founder of kitchen appliance maker, Wonderchef and two foreign partners for an undisclosed stake. The funds will be used to scale up operations in the country.

Scandid: Micromax made an undisclosed amount of strategic investment in Scandid, a mobile-first product and savings discovery platform. The investment will be used by the startup to reach the last mile customer and strengthen its position in the market.

Schoolguru: Technology-led specialized academic services organization, Schoolguru, raised $3 Mn (about INR 20 Cr) in a Series A round of funding led by family offices of few HNI investors in India and the US. The funds will be used to enhance its tech platform and content library to provide an improved learning experience to students.

Naturally Yours: Mumbai based online organic food marketplace, Naturally Yours, raised an undisclosed amount of seed funding from angel investor, Sanjay Mehta. The company will use the proceeds to expand to new product categories, increase the product range, and expand the core and the support team.

Welcome Cure: Health care technology platform focused on alternate medicine, Welcome Cure raised $6 Mn (about INR 40 Cr) in pre-series A round of funding from two angel investors. The raised capital will be utilized for marketing and expansion activities.

Curofy: A medical networking app that enables safe and secure communication between doctors, Curofy, raised an undisclosed amount in Pre-Series A round of funding led by US-based VC firm, RoundGlass Partners. The startup will use the funds for product development, marketing and hiring resources.

WorkIndia: Geo-positioning based product company in the blue/grey collar segment, WorkIndia, raised $500K in Pre-Series A round of funding led by founders of Citrus Pay, Venture Works, Discovery Capital and select Partners/MDs in MNC Banks.The startup plans to utilize the funds to enhance its tech product and increase customer penetration.

DocPlexus: Online platform for healthcare professionals from India, DocPlexus.in raised over $700 K (INR 4.6 Cr) from Uniqorn ventures and Austria based ASP Consulting. The newly raised funds will be used at capturing medical professionals around the market to develop a strong medical networking market and launch its product on iOS.

Rock N Shop: Premium shopping marketplace, Rock N Shop, raised $150 K (INR 1 Cr) from high net individuals. The round was closed with the support of Enablers. The raised capital will be used towards enhancing its technology infrastructure, hiring talent and increasing the number of luxury labels on its platform.

Voylla: Fashion jewellery and accessories e-tailer, Voylla.com, raised $15 Mn in fresh funds from Peepul Capital. The company will use the funds in enhancing its technology, brand building, enhancement of manufacturing capacity, and for offline expansion.

Nykaa: Online cosmetic and wellness retailer, Nykaa, raised around $9.5 Mn in funding from various investors that included Harsh Mariwala, Atul Nishar, Dalip Pathak and Michael Carlos. The funds raised in this round of funding will be used to market expansion, marketing and hiring talent.

IndiaLends: Credit and financial technology startup, IndiaLends, raised about $1 Mn (INR 6.5 Cr.) in its Bridge round of funding led by existing investors DSG consumer Partners and Siddharth Parekh. The raised capital will be used to expand operations in 7 cities, grow its product suite, enhance technology and engage the best talent in the sector.

Quifers: Tech-driven logistic company focusing on the light commercial vehicle segment, Quifers, raised $307 K (INR 2 Cr) led by Indian Angel Network (IAN) and Smile Group. The proceeds will be used for expediting business expansion to other cities, enhancing the technology platform of its products & services and hiring talent to strengthen its core team.

Grabhouse: Accommodation listing startup, Grabhouse, raised $10 Mn (INR 65 Cr.) in Series B round of funding from its existing investors, Sequoia and Kalaari Capital. The newly raised capital will utilise to strengthen its presence in existing cities, build technology capability and launch new verticals.

Cloud Lending: Cloud Lending Solutions, a technology provider to marketplace lenders and other finance companies, raised $8 Mn in Series A venture funding led by SF Capital Group. The raised funds will be used for market expansion and further development of the company’s engineering and innovation capabilities.

Inayo: On-demand healthcare marketplace, Inayo, raised $300K in a seed round of funding from Kemark Ventures, Amit Ranjan, Zishaan Hayath and few others. The funds will be used for expansion to 22 cities and enhancing the product features.

With this, Shopping Network BestDeal TV, promoted by businessman Raj Kundra and Bollywood actor Akshay Kumar, plans to raise $15.4 Mn (INR 100 Cr) in a first strategic round of funding (Series A) to scale up business.

Online fast fashion brand, StalkBuyLove was reported to raised an undisclosed amount in a series-A funding from a clutch of investors, including former Rocket Internet CEO Mato Peric and AECAL partner Peter Kabel.

UrbanClap, a mobile marketplace for services, is in talks to raise nearly $30 Mn (about INR 200 Cr) in its latest round of funding. For which, the startup is in advanced talks with Bessemer Venture Partners.

Grofers, an hyperlocal delivery startup, is in talks with investors including Japan’s SoftBank for funding of $100 Mn (INR 650 Cr) at a valuation of between $300 Mn and $400 Mn.

Ola, who had opened up its closed wallet by partnering with ZipCash to allow third-party merchant to transact using Ola Money, is said to have acquired a minority stake in its wallet partner, according to reports.

Amazon has infused $190 Mn (INR 1,237 Cr) into its Indian flagship firm Amazon Seller Services  to support seller capability in order to deliver value to our customers.