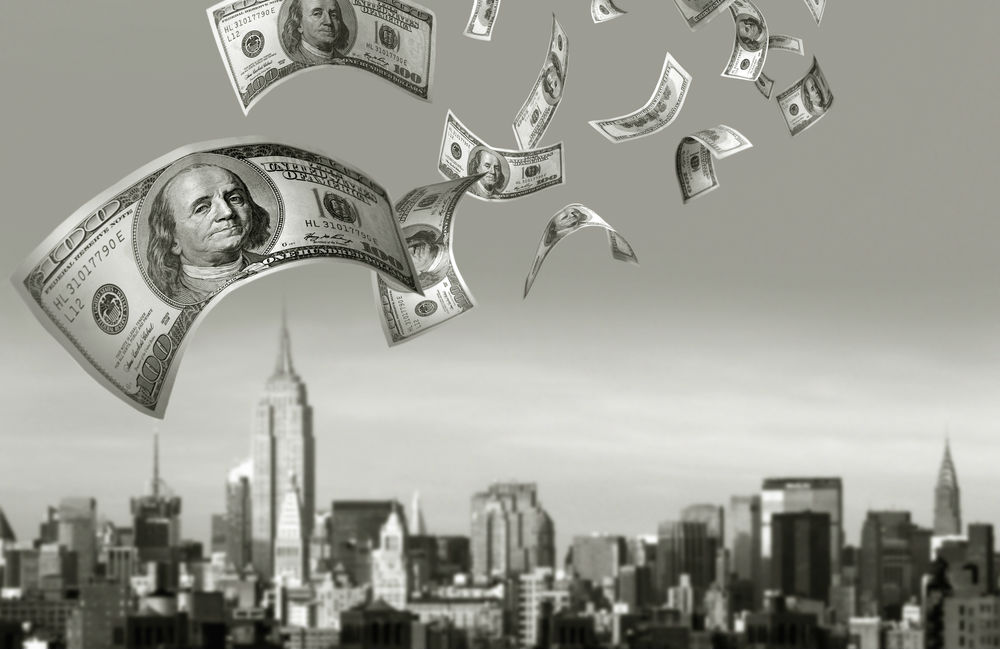 Rajasthan, the state known for its culture and traditions, has announced its new Startup Policy 2015. The policy will see the Rajasthan government allocating $8.4 Mn (INR 55 crores) to bring investments over $76 Mn (INR 500) crores, to set up 500 startups in the next 5 years, according to TOI.

Under the policy, the state also intends to set up 50 incubators in the next five years. According to Veenu Gupta, principal secretary, Industries at Government of Rajasthan and Managing Director for RIICO (Rajasthan Industrial Development and Investment Corporation), the state will offer $1.6 Mn  (INR 11 Cr) each year to promising startups, and will provide an assistance of $15K (INR 10 Lakhs) per startup in the form of an equity or a loan.

The policy will make Rajasthan, a state known for its handicrafts and royal forts, to become one of the first North-Indian states to come with a tech startup-friendly policy. Other Indian states with similar policies include Karnataka, Gujarat, Andhra Pradesh and Kerala.

The startups will be screened with the help partner organizations like Rajasthan Venture Capital Fund, IIM-A’s CIIE, Rajasthan Angel Investors Network (RAIN) and Chennai-based Impact Investment firm Villgro. These establishments are also expected to aid in setting up of incubators in the state.

Car Dekho and Culture Alley are the most popular venture-funded startups in Rajasthan. The state also boasts of a tech park in Jaipur with firms such as Infosys and Genpact. A large amount of textiles and furniture are sourced from the state by ecommerce giants such as Amazon, Flipkart, Urban Ladder and Pepper Fry.

According to Nishant Patni, CEO of Jaipur-based language app startup, Culture Alley, the challenge for Rajasthan-based startups remains visibility. This in turn impacts fundraising and hiring. In his opinion, initiatives like incubation could go a long way for VCs, talent and potential customers, to realize the potential of startups from the state. He went on to say that friendlier tax policies for startups and external investors can help in nurturing startups further.