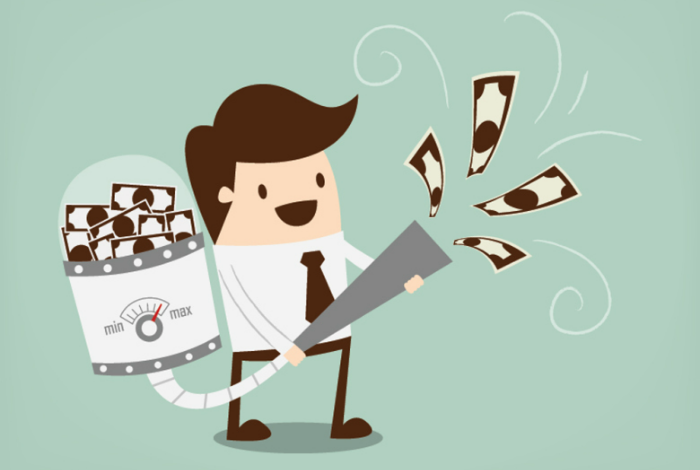 16 startups got funded this week. Though maximum number of startups have left the amount of funding undisclosed, but based on the startups that disclosed their funding amounts, this week, startups raised over $10 Mn in funding altogether.

InstaSafe: A cloud based security solutions provider startup, InstaSafe, raised an undisclosed amount of funding led by Vishal Khare and Alok Agarwal on behalf of IAN. The round also saw participation from  CIO Angel Network. The startup plans to use the funds in expansion of sales & marketing efforts, product development and also for hiring talents.

Food Talk India: Digital food community, Food Talk India, raised seed investment of $500K from a private investor. The raised funds will be used to launch its new product, ‘Food Talk Plus’, which is a hyperlocal dish discovery mobile app.

Eazy Coach: A personal mentoring platform for students to pick right college, Eazy Coach, raised an undisclosed amount of angel funding led by angel investor & businessman Ravi Agarwal. The company plans to expand through tie-up with colleges in the UK, Singapore and Australia in coming months.

Belita: On-demand home beauty services brand, Belita, raised about $377K (INR 2.5 Cr) in an angel round of funding led by India Quotient, Supreet Singh and other investors from LetsVenture, with Lead Angels also participating in the round. The funding would be utilized in expanding to various locations in different cities.

EazyDiner: Online restaurant reservation platform, EazyDiner, raised $3 Mn (INR 19.9 Cr) in a funding round led by Saama Capital and its existing investor DSG Consumer Partners. The startup plans to utilize the funds in expanding its operations in more tier I cities.

Qyk: Bangalore-based professional services marketplace startup, Qyk, raised $1 Mn funding in a pre-series A round of funding led by growX ventures. Existing investors Tracxn Labs, Powai Lake Ventures and Sahil Barua participated in this round of funding. Qyk is planning to scale up its team in a year’s time

rBus: A startup offering AC bus services in Mumbai, rBus, raised an undisclosed amount of seed fund from India Quotient, Anupam Mittal and others. The startup plans to use the funds to expand its operations and strengthen its technology platform.

Izofy: Izofy is an international marketplace that connects experts in Occult Science with consumers throughout the web. This startup raised an undisclosed amount in seed funding led by Prime Capital Markets Ltd. The funds will be used for product development, acquiring robust technology and building a marketing strategy.

BookMeIn: Hyperlocal services marketplace BookMeIn raised $370K (INR 2.5 Cr) in an angel round of funding from Ajmera Group of Companies. The company plans to use the infused funds in ramping up customer acquisition and improving end-user experience.

Icustommadeit: Merchandise startup icustommadeit.com raised $250K in its third round of funding, led by Aditya Pethe, Vidisha Vaidya, Aparna Pittie and Ravi Kant Sharma. The startup plans to use the funds to improve technology and build international presence.

BetterButter: An online social discovery platform for recipes raised undisclosed amount of seed funding led by growX ventures. M&Y Growth Partners and angel investor, Manish Singhal, also participated in this round. The stratup plans to use the funds in establishing the platform.

With this, an online budget accommodation aggregator, ZO Rooms, plans to raise $100 Mn (about INR 660 Cr) in a fresh round of equity funding.