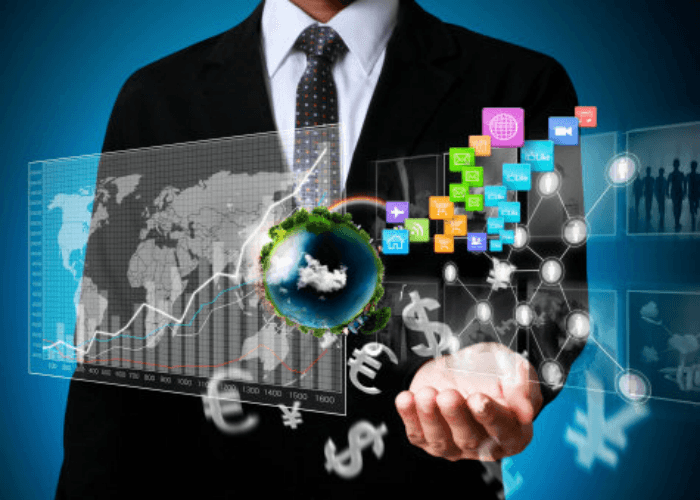 The week saw number of funding activities in the Indian startup ecosystem. Apart from startups, LightBox Ventures raised its second fund at INR 600 Cr to back early-stage startups in India with a focus on consumer technology ventures.

Have a look at the startups that raised funding this week.

Timesaverz: Mumbai based marketplace  which offers a  platform to obtain people for home services, Timesaverz raised seed funding from a group of angel investors led by Neville Taraporewalla and Rajesh Sawhney of GSF. The funds will be used for scaling up and expanding services across multiple cities in India.

Sapience Analytics: Five year old Pune based product Technology Company Sapience Analytics raised INR 45 Cr. in a fresh round of funding led by Orios Venture Partners. The raised funding will be used by the startup to drive its sales and marketing efforts primarily in the US, where it has set up a separate subsidiary.

OnlinePrasad: It raised undisclosed amount in an angel round led by Hyderabad Angels along with participation from The Chennai Angels and individual Angel investors. The funds raised will be used by the company to scale up its front end and back end operations.

CarTrade.Com: Mumbai based online auto classifieds startup CarTrade.com raised over INR 185 Cr.in funding led by an affiliate of Warburg Pincus, a leading global private equity firm focused on growth investing, with its existing investors Canaan Partners and Tiger Global also participating in it. The raised funds will be used to diversify and strengthen CarTrade’s offerings for consumers and dealers.

AdNear: It raised $19 Mn in Series B round of funding from Telstra Ventures and Global Brain with its existing investors, Sequoia Capital and Canaan Partners, also participating in the round. AdNear was founded in 2012; it is headquartered in Singapore with a presence across Australia, South East Asia, Japan and India.

MyRefers.com: It raised undisclosed amount in its Series A round of funding from Noida-based Bedrock Venture Management Private Ltd. The funds raised will be used to build a Big Data intelligence engine to power referrals.

A number of acquisitions also took place this week, which include:

IMImobile, a global technology company providing software and services which help businesses capitalise on the growth in mobile communications acquired mobile messaging startup TxtLocal for up to $16.6 Mn or INR 102.1 Cr. in a cash-and-equity deal.

With this, other important developments include: