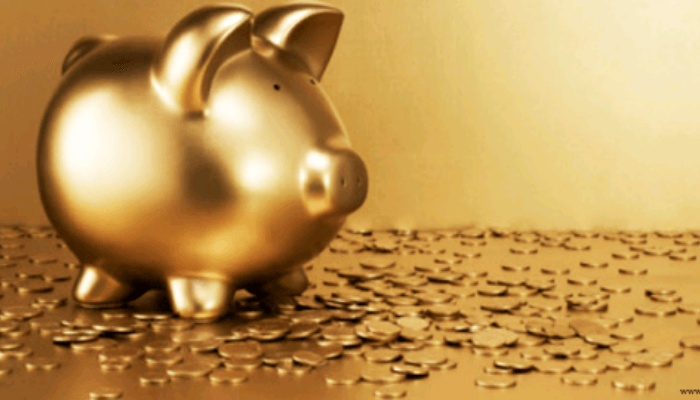 The company plans to make the incubation program a Bi-Annual event whose structure will be finalized by February next year. It will mentor startups on engineering, product management and designing, and character illustration, with the IP being shared between Reliance Games and the startup.

Last year, Mumbai-based games developer and publisher, Nazara Technologies Pvt Ltd, had also floated an INR 10 Cr seed stage fund to invest in startups working in the gaming space. Currently the company is in the final stages of investing in two startups.

There were earlier reports that Reliance Industries will partner with the technology giant, Microsoft, to incubate startups and would provide seed capital, mentorship and technology, and would operate through GenNext Ventures, a fund the company set up in 2010.