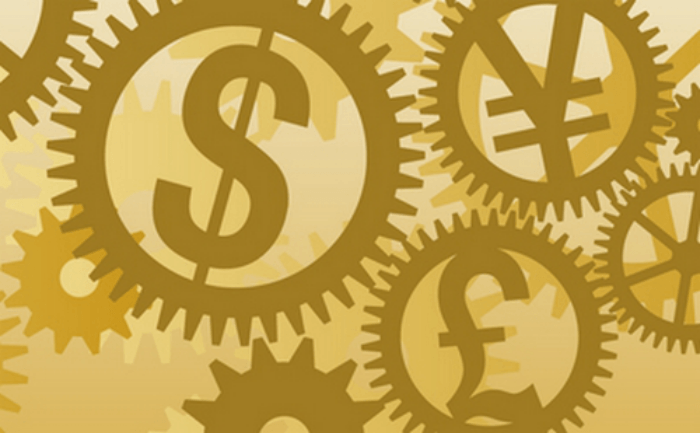 Venture capital firm Lightbox has raised its second fund at INR 600 Cr. The fund, called Lightbox Ventures II, will back early-stage startups in India with a focus on consumer technology ventures.

The typical investment size will be $ 3-6 Mn and the investments will be made at Series A level, the fund will be spread over ten years.

Lightbox Ventures II had first close of $ 25 Mn from a global institutional investors in April this year. This fund is raised completely from international investors.

LightBox was founded by Sandeep Murthy alongwith 4 others. Its India based partners include former Komli CEO Prashant Mehta and Evolv founder Sid Talwar. Two of its partners, ZoomIn founder Sunny Rao and former Google executive Jeremy Wenokur, are based in the US.

The current fund will remain sector agnostic. “We believe in finding the right entrepreneur, and a right company,” said Prashant Mehta.

LightBox plans to make 8 investments from this fund with a number of followup investments.

Prashant said that the new fund will not be used to invest in the companies in which they have previously invested; the followup round in the previous companies will be made from the first fund only.

The capital of the previous fund i.e. Lightbox Venture I, was used by LightBox to buy a portfolio of six investments made by venture firms Kleiner Perkins Caufield & Byers (KPCB) and Ram Shriramled Sherpalo Ventures. These include refurbished goods e-tailer GreenDust and online photo printing service provider ZoomIn.