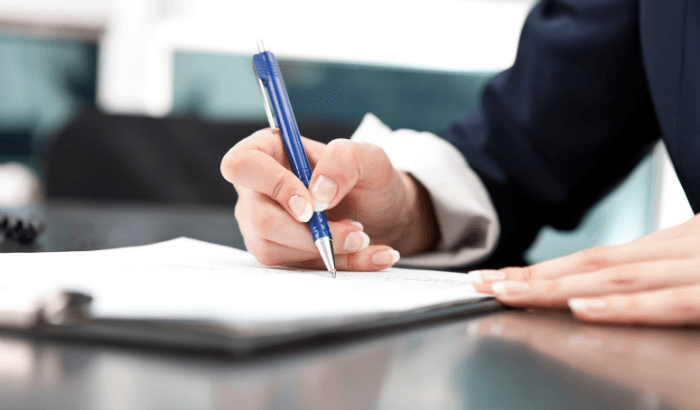 The financial terms of the deal has been left undisclosed as of now. Gecko will merge with Binatone’s subsidiary called Hubble Connected, and embed Hubble’s IoT platform for all devices.

The deal will provide Connovate access to Binatone’s 1,500 stores in US and 1,000 in Europe which will boost its sales at least ten times.

Connovate Technologies offers low-powered Bluetooth device Gecko that can add gesture control to smartphones. It’s a multi-function Bluetooth device that can work as a camera trigger and alerts on motion. It can also work as a track-and-find leash for Android device, etc.

The startup was in news last year when it had raised funding on Indiegogo crowd-funding platform with Apple Inc co-founder Steve Wozniak also contributing in it. Till now, it has raised over $135,410 with over 3,730 backers.

The year has witnessed a number of Indian startups getting exit with Facebook’s Little Eye Labs acquisition and Yahoo acquiring document handling tool.