At the same time, Hike is rebranding its interactive social media platform HikeLand to Vibe 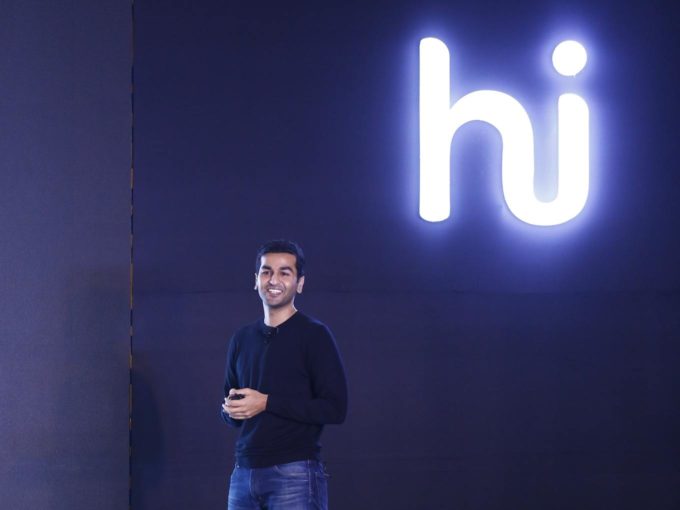 Messaging platform and one-time super app Hike has decided to down the shutters on Hike Sticker Chat in a move that changes the unicorn company’s core focus area from communication to gaming and social media experiences.

Announcing the development on Twitter earlier this month, Hike founder and CEO Kavin Bharti Mittal said the company would now focus on its two new products, Vibe and Rush. While Vibe is a rebranded version of HikeLand and would offer interactive social media experiences, Rush is Hike’s mini games platform and would offer casual games with microtransactions.

Mittal added that Sticker Chat served as a test bed for launching HikeMoji, the company’s animated emojis and avatars for users, which would be extended across Vibe and Rush. “With Vibe & Rush, we now have 2 Virtual Worlds that focus on a single ‘Job to be Done’ each thus simplifying the UX. A much better approach for today’s world that is unconstrained by cheap, fast data & powerful smartphones,” Mittal said in a series of tweets.

Hike’s Many Pivots And Revamps

While it’s still early days for this new revamped approach, Hike has been in search of a monetisation model for years. The Tencent-backed company tried to go the super app way with services such as digital wallet, ticket booking, ecommerce and more, but this did not pay off and in 2019, Hike unbundled its super app to focus on services that were showing traction. Mittal had told Inc42 last year that 2020 was the year where revenue and monetisation will come to the fore for the company.

The Focus On Gaming & Other ‘Experiments’

It was last year that Hike decided to switch things over and focus more on creating virtual experiences for users. By December 2019, citing the example of PUBG Mobile, Hike’s Mittal told us that Indians are getting comfortable with microtransactions and the propensity to spend on the virtual economy is growing within a certain subset of users. He added that Hike’s focus on Sticker Chat was to eventually turn it into a gateway for these microtransactions and in-app spending through experiments in HikeLand.

HikeLand, which was launched in June 2020, is said to have witnessed significant traction during its testing phase, whereby selected users were spending an average of 50 minutes inside the virtual world. He also spoke about the revenue experiments within HikeLand, which have been incorporated into Vibe and Rush. Hike is also an investor in Delhi-headquartered startup WinZO, which runs a real money and casual gaming platform.  To begin with Hike added ludo to the HikeLand experience to test out the gaming waters.

“We are excited that microtransactions are coming to life and that’s a significant willingness to pay for virtual goods. We are also looking at games as a bite-sized source of entertainment. If Ludo does well, we will expand the portfolio for games on our platform.”

While the launch of Rush would indicate that the gaming ‘experiment’ in HikeLand has been a success, it remains to be seen whether Hike can capitalise on the gaming boom to finally catch the elusive monetisation wave and surf out of the experiments towards a proven model.