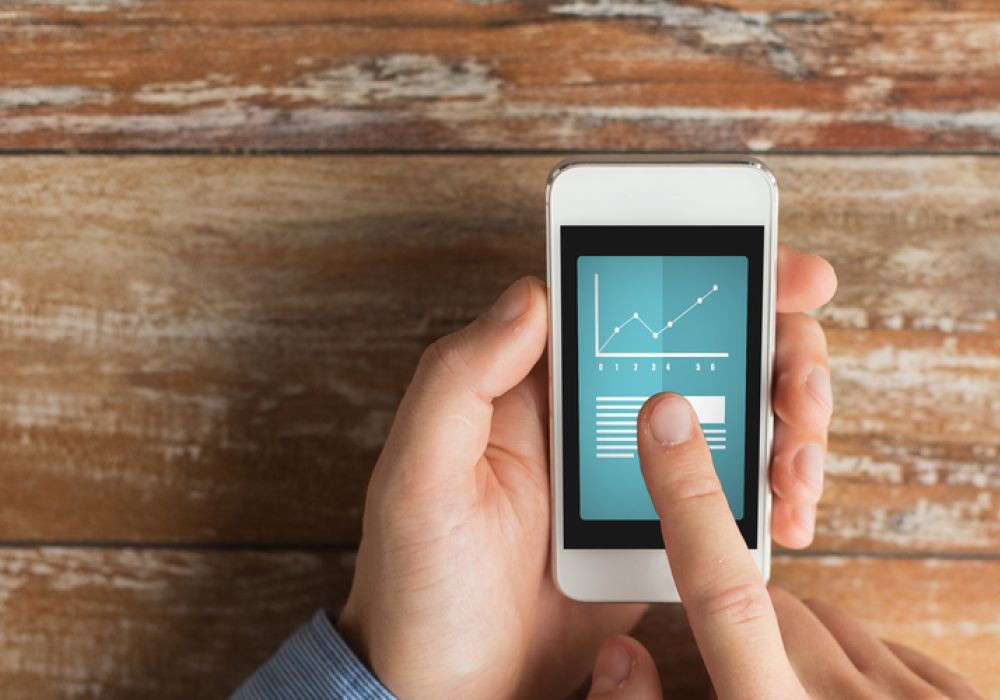 Talking about the newly launched product, Girish Mathrubootham, founder and CEO of Freshdesk said, “We want to enable any customisation that our customers need, making it easy for them to find what they are looking for under one roof and drive innovation, while simultaneously incentivising developers into building high-quality, useful integrations in customer engagement. The Marketplace is undoubtedly a game-changer for developers to make money, leveraging their creative potential, and derive value from our customer base.”

Chennai-based Freshdesk was founded in 2010 by Girish Mathrubootham and Shan Krishnasamy to enable businesses of all sizes provide customer support across multiple channels like email, phone, chat, forums, and social media.

As per a company statement, with the comprehensive developer portal, developers can now build apps for the marketplace and generate revenue through integrations and extensions. The developers will have direct access to create apps that have an audience of 100,000+ global customers.

A developer can create custom apps and charge a fee for building it, when customers ask for particular custom workflows/integrations. If this app has value to other customers, it can be listed on the Marketplace as a paid app and generate monthly revenue through the same.

Currently, the marketplace has over 100 apps including Teamviewer, Slack, Salesforce, Jira, Skype, and G-Suite covering key categories from collaboration to telephony.

This launch comes right after Freshdesk acquired data integration platform Pipemonk. Prior to this in February 2016, it launched an in-app, real-time messaging service called Hotline.io. The company also opened a new regional office in Berlin in May 2016 and named Arun Mani as Managing Director for Freshdesk Continental Europe.

In October 2016, it also rolled out new features such as a new gamification widget for agents to make it easy to compare their positions against other agents, placeholders in signatures, agent forward templates and more.

In November 2016, the Chennai-based SaaS startup also raised a $55 Mn in Series F funding round led by Sequoia Capital India along with Accel Partners to fuel the company’s aggressive expansion strategy across the entire product line.Other startups in the SaaS space in India include HelpShift, WebEngage, Lybrate, ChargeBee, etc.