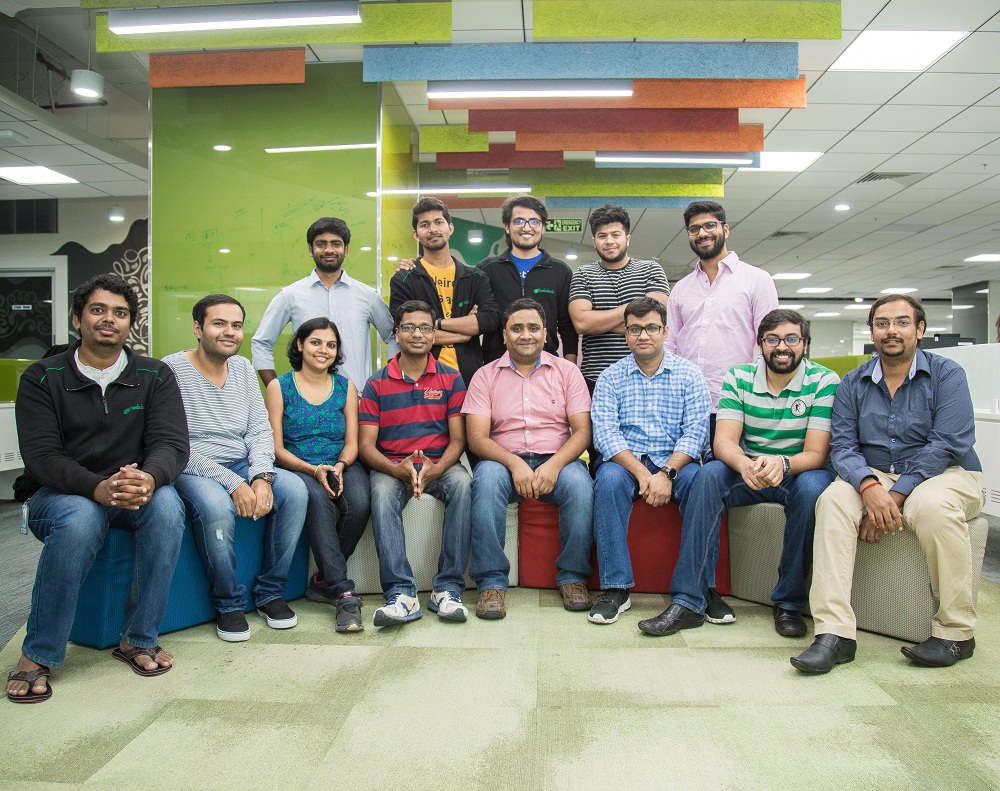 Cloud-based customer engagement software Freshdesk, continued its acquisition spree in the New Year with the acquisition of data integration platform Pipemonk. Pipemonk allows companies to synchronize and move data amongst multiple cloud apps quickly and easily. This acquisition is the seventh acquisition by Freshdesk in the last 16 months and is in tune with its strategy to create an ecosystem of interlinked Freshdesk and third-party products for businesses.

The increasing adoption of SaaS and various cloud services often leads to the creation of information silos creating fragmentation of data across apps. This lack of visibility and automation can slow down and inhibit business, a problem that Pipemonk set out to solve.

Satya Padmanabham, cofounder of Pipemonk stated, “Integration software has been traditionally complex, requiring a long on boarding process and requiring many engineering hours to have it done well. It can also prove to be very expensive. With the Pipemonk platform, we made it possible for even non-engineers to configure and run an integration in a matter of minutes. That’s how simple and efficient we’ve made the entire process.”

The startup which was formerly known as ZapStitch was founded in 2014 and had raised $2.1 Mn in funding from Helion and Orios Venture Partners. It claims to serve more than 400 clients globally.

All 13 Pipemonk employees will be joining Freshdesk and in the coming months, the team will work on strengthening the integrations between the Freshdesk suite of products as well as expand third party integrations for each of the Freshdesk products. This will allow in cutting down the need for multiple logins, multiple amounts of data entry, and allowing instant and seamless access to dynamic data across products.

Girish Mathrubootham, Founder and CEO of Freshdesk stated, “The Pipemonk team will enhance Freshdesk’s capabilities to integrate within our own products as well as external products. Having your apps talk to each other and enabling seamless flow of data plays an important role in any business today, and we at Freshdesk are focused on making that workflow process simple for our customers.”

Prior to this, last October, Freshdesk had acquired Chatimity, a social chat platform that develops artificial intelligence (AI) and chatbot technology. In November, the Chennai-based SaaS startup also raised a $55 Mn Series F funding round led by Sequoia Capital India along with Accel Partners to fuel the company’s aggressive expansion strategy across the entire product line.