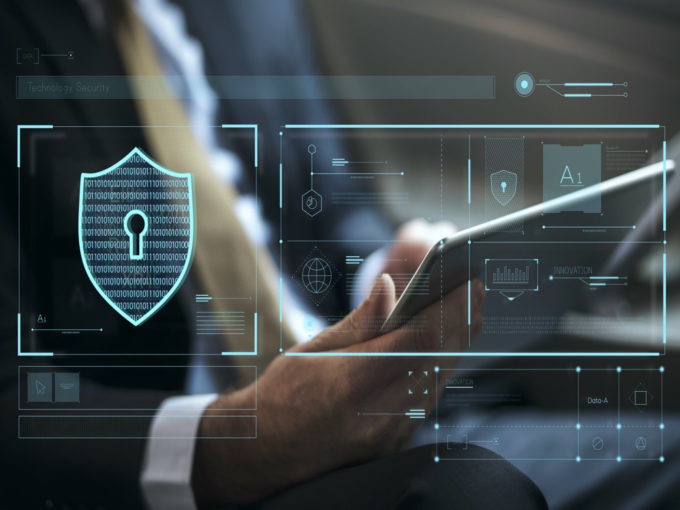 The push for an effective data protection bill seems to be coming from many corners, even where one does not expect it. Former Rashtriya Swayamsevak Sangh (RSS) ideologue KN Govindacharya has urged the government to expedite the passing of the personal data protection bill (DPB).

In a letter to Shashi Tharoor, the chair of the parliamentary standing committee on information technology, Govindacharya said the WhatsApp matter must not be buried like other spying incidents.

Govindacharya recently filed a criminal writ petition in the Supreme Court after the WhatsApp spying controversy. He said that the cyberattack caused a violation of citizen’s privacy and was a risk to national security. He also added that it is important to make internet technology companies such as WhatsApp accountable to Indian users and pay more taxes.

“WhatsApp was directed to give the reply within four days and no update yet has been given by the government. It should not be buried as was done in Google Mapping [sic] and Cambridge Analytica matters. The proposed data protection law is also said to be diluted, day by day,” Govindacharya wrote in the letter, according to ET.

The letter also spoke about the absence of a proper legal framework and how Indian authorities have failed to impose civil penalties or initiate criminal prosecution against tech giants for data breach and snooping.

Pressure Mounts On The Government Over Data Protection

Earlier, a group of Indian users affected by the Pegasus spyware episode also sought an explanation from the government. The group comprising of journalists, lawyers, academics, writers and social activists were affected by the hack on their phones through Facebook-owned WhatsApp.

The group told the government to make public its ties with the Israeli cyberarms firm, NSO Group, accused of deploying the spyware.

According to a recent study by research firm Compritech, India fails to maintain data privacy. India is among the world’s top three surveillance states, said the report. The survey ranked countries based on constitutional protection, statutory protection, privacy enforcement, biometrics, data sharing and the government’s access to data among other things.

The Indian government is working on the DPB to ensure the protection of personal data and sensitive personal data amid opposition from many quarters including social media platforms and foreign portfolio investors.

Ministry of electronics and information technology (MeitY) is reportedly planning to release a report on the same soon. The report, which will include regulation of public data, including data of technology companies such as Uber, Facebook and Amazon, is expected to help regulators decide the components of data protection bill.

The government has also been simultaneously working on including data localisation norms in the same bill. These norms will prevent any global companies to make a data bank outside India, further ensuring that its citizens remain immune in case of any global data breach.

The DPB was proposed to the government of India in July 2018 by a nine-member expert committee headed by Justice BN Srikrishna. However, even after more than a year, the bill remains under consultation.