The committee held its discussion with Uber and Ola last month

Ecommerce views will help the government on framing upcoming regulations 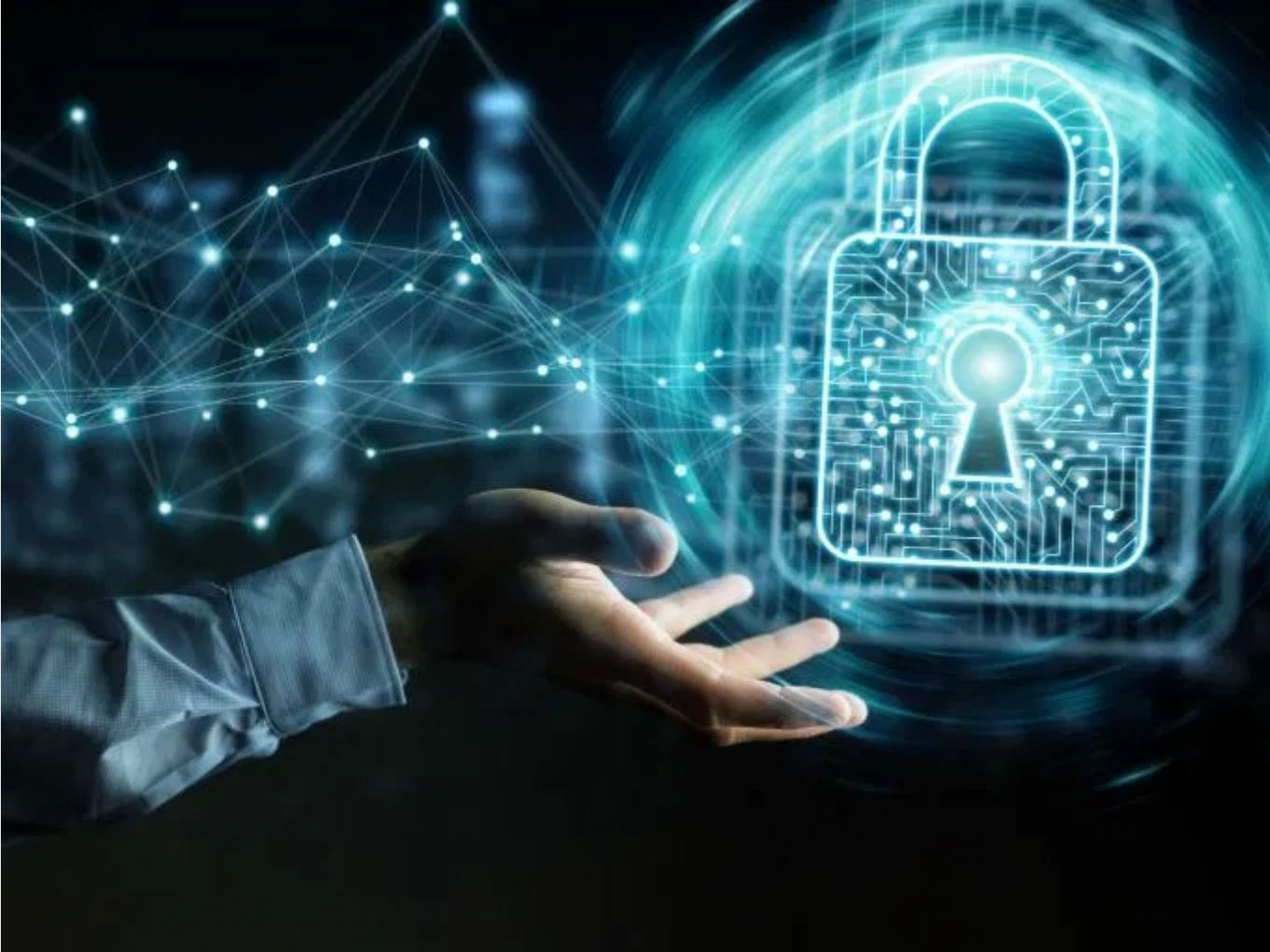 Following the discussions with cab aggregators, Uber and Ola, on non-personal data protection and regulation last month, the Infosys cofounder Kris Gopalakrishnan led-committee, on Tuesday, sought the opinion of ecommerce companies on the same.

According to an ET report, ecommerce majors Amazon, Walmart-owned Flipkart and Snapdeal, in a series of meetings with the committee, presented views on possible data localisation, sharing of aggregate customer data with the government and potential data portability.

The opinions of the ecommerce companies on these issues is expected to help the government on framing the upcoming regulations.

A person close to the developments said that companies are not averse to sharing anonymous data with the government, but different companies have different levels of flexibility. Moreover, he also feels that the whole issue is extremely complex.

The media report further added that although every company has its own level of comfort, no one has yet come forward and said that it will not share data at all with the government.

Besides cab aggregators and ecommerce companies, the committee has also taken opinions from the healthtech companies. The eight-member panel is also expected to take forward these discussions with various players of other sectors as well.

By following the discussion process, the committee is trying to understand the various issues related to non-personal data. The committee, once ready with its report, will present the suggestions to the Indian government before regulating such data.

Moreover, the government is also looking at these discussions as an opportunity to assess what could be the economic value of ecommerce data and should it be available for a larger purpose. “They asked questions on types of non-personal data, whether it can be personalised, should it be stored or processed within India,” a source close to the matter told ET.

The Indian government is also working on the draft Personal Data Protection Bill 2019, which aims to ensure the protection of user data. The government has also defined and differentiated personal data and sensitive personal data to avoid any loopholes during implementation.

According to the government, personal data is any data that allows direct or indirect identifiability of the user. Whereas, sensitive personal data has been defined as financial data, biometric data, positive additions such as religious and political beliefs, caste, intersex/transgender status, and official government identifiers like PAN etc.

Moreover, the Indian government is also pushing to include data localisation norms in the same bill. These norms will prevent any global companies to make a data bank outside India, further ensuring that its citizens remain immune in case of any global data breach.