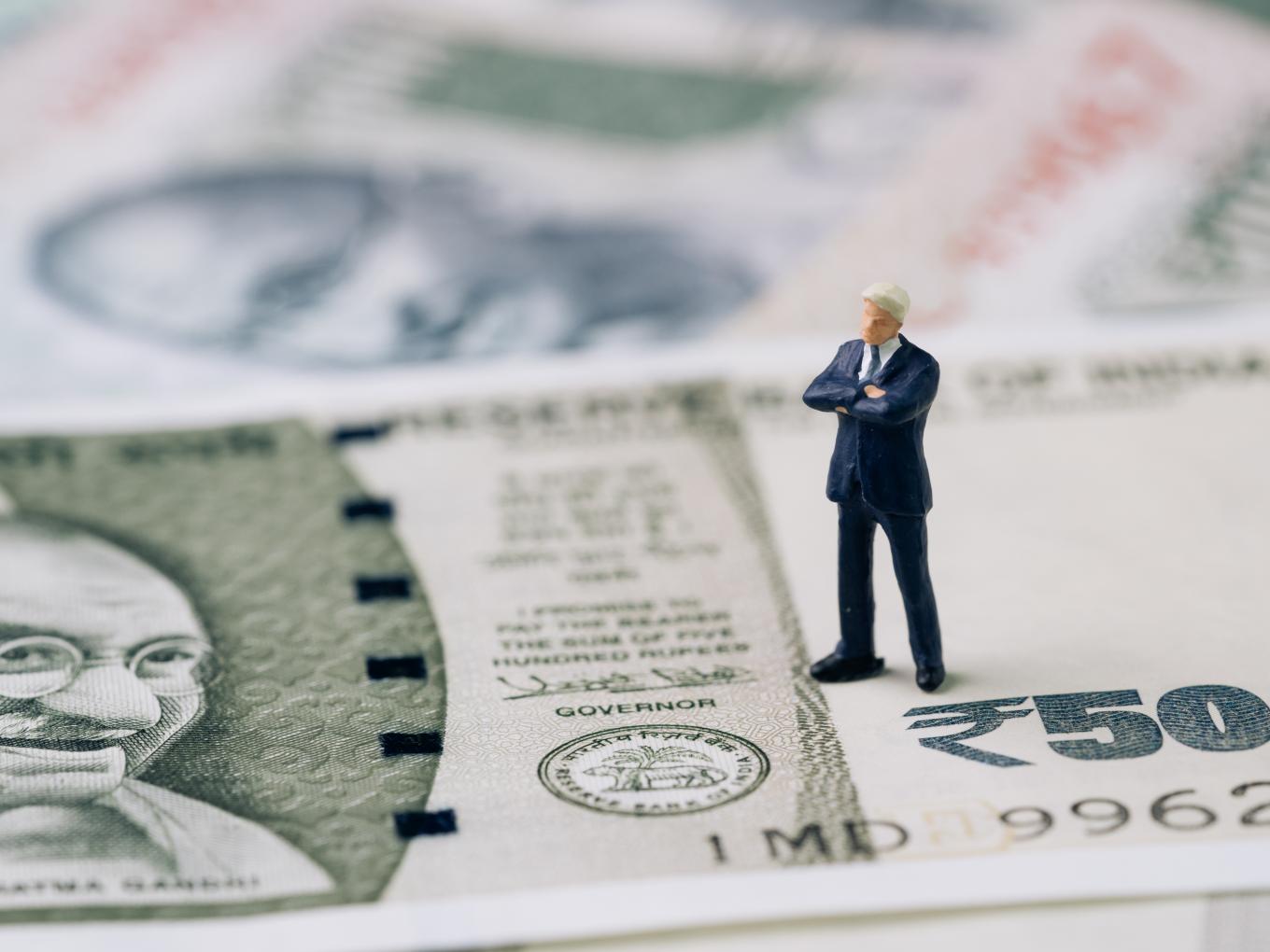 India’s proposed personal data protection bill (DPB) has found opposition from yet another quarters, this time from the foreign portfolio investors (FPI) dealing in securities traded in the Bombay Stock Exchange. They have recently expressed their displeasure in the new bill as it requires them to keep a copy of financially sensitive ownership-related data, including the details of ultimate beneficiaries and their offshore banking accounts locally.

The foreign fund lobby group, Asia securities industry and financial markets association (Asifma) approached the ministry of electronics and information technology (MeitY) for the same. Asifma, which represents the interests of FPIs such as Citi, Invesco and CLSA, told MeitY in a letter that the proposed law would create further problems in the financial services sector, according to media reports.

FPIs invest in assets in countries where their institutions are not based, and this mode of investment has a great influence on the market trends and economy of a country.

FPIs are opposed to the data protection bill as they are concerned about the categorisation of all types of financial information as sensitive data under the law. The report also suggests that since FPIs don’t deal with the data of Indian citizens, they want to be exempt from the law.

The opposition comes at a time when the government slashed corporate tax rates to 22% for domestic companies and extended its support to international investments by announcing that the enhanced surcharge shall also not be levelled on capital gains arising on sale of any security including derivatives in the hands of FPIs.

According to the proposed move, all entities handling financial data are now required to maintain a copy of such data within India. As of now, operational and trade-related data of FPIs are stored within India and the sensitive data, such as details of ultimate beneficiaries or off-shore banking accounts of FPIs, are stored in regional financial hubs of different countries. However, with the proposed law, it will make mandatory for the custodians to also store a copy of these crucial FPI-related details within the country.

The law should apply only to entities that process the data of Indian individuals and the data collected by FPIs are already in accordance with the data privacy laws applicable in the home countries of FPIs, claims Asifma. The association recommends that data from heavily regulated sectors such as financial services be excluded from the extra-territorial applicability of the proposed DPB on grounds that such data is already subject to confidentiality and other regulatory requirements.

Meanwhile, after the Indian government’s stringent taken on uncompromising country’s data sovereignty, the proposed law is slowly finding support from social media giants. “We share and understand the concerns the government has over protecting the privacy and security of citizens. I think it is important. At Google, we have always viewed the privacy and security of our users as a fundamental value, so we understand that. We think there are areas where there may be right things to be done that way, but you have to balance with benefits we all get from a shared internet, which works globally.” said Google CEO Sundar Pichai.

The comment came after Prime Minister Narendra Modi stressed on the importance of data while speaking at the ‘Howdy, Modi’ on Sunday, wherein he referred to data as the “new oil” and “new gold.”

The DPB was proposed to the government of India in July 2018 by a nine-member expert committee headed by Justice BN Srikrishna. Even after a year, the bill remains under consultation and MeitY is now reportedly planning to release a report on the regulation of public data, including data of technology companies such as Uber, Facebook and Amazon. The ministry’s report is expected to let ministries or regulators decide the nature of data that will come under the purview of data protection bill.