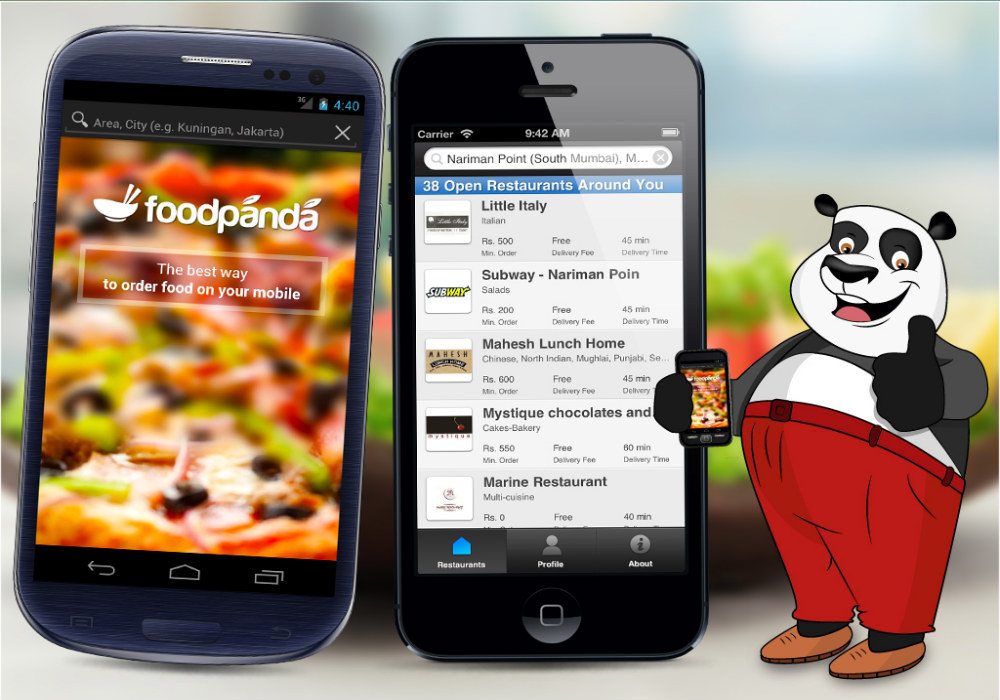 Online food ordering marketplace Foodpanda is reportedly in the process of raising fresh capital. The company  mandated Mumbai-based mid-market investment bank o3 Capital for a $40-60 Mn fund-raise as it initiates talks with investors, people close to the development said.

According to sources, the fund-raise process could also eventually lead to the sale of Foodpanda. The company still plans to sustain its operations in India.

“They are currently looking to raise money from financial investors but are parallelly talking to strategics as well. They’ve moved a lot of the discounted restaurants from their platform and shut down operations in many cities. Also, their unit economics has improved considerably,” said the source cited above.

The Rocket Internet-backed foodpanda group, launched in 2012 by Ben Bauer and Ralf Wenzel, is headquartered in Berlin. The company operates in 24 countries in Asia, Middle East and Eastern Europe. It currently claims to employ more than 2,000 people worldwide.

The company recently said it’s selling its Indonesian business and rethinking its presence across the rest of Southeast Asia as the founders struggle to show profitability for most of their high-burn portfolio of consumer internet startups.

Foodpanda India, was started by Rohit Chadda, Amit Kohli and Akhilesh Bali in 2012 in India. In a bid to strengthen its position in the online food space, Foodpanda.in acquired Indian operations of JustEat. Earlier in November 2014, Foodpanda had also acquired TastyKhana.

Saurabh Kochar, Foodpanda India’s CEO, confirmed o3 Capital was supporting the company in its current fund-raising process. He said, “Also, to be certain, we are not looking to exit India. We have grown rapidly over the last months while increasing our already positive operating margins and would continue to do so going forward.”

According to the  study conducted by Mumbai-based 9Apps in January 2016, Foodpanda.in dominated the food delivery space with 57% people using the app to order food, followed by Zomato at 14% and TinyOwl at 12%.

In 2015, Foodpanda.in reduced its workforce by 15%, laying off 330 employees. As per the company, the move was aimed towards profitability combined with adjustments to its business model. Prior to that, Foodpanda India’s co-founder Rohit Chaddha stepped down as the MD of the company and also resigned from Foodpanda India’s board citing ‘new ventures’ as the reason for the same.

Berlin-based startup incubator Rocket Internet had reportedly planned to sell its top companies including foodpanda, Fabfurnish and Jabong in 2015. Foodpanda was also in controversy over corporate governance failures last year.

Foodpanda India lists menus from over 12000+ restaurants across 200+ cities. Globally, Foodpanda has partnered with over 45,000 restaurants in 40 countries across five continents.

Mint reported earlier today that Foodpanda is partnering with ecommerce focused logistics company Ecom Express to facilitate last-mile deliveries to the consumer’s doorstep using its own fleet of delivery executives.

The hyperlocal food delivery space has been riddled with issues in recent time. In May 2016, Gurgaon-based food-tech startup operating in the daily meals segment, Yumist, also stopped its services in Bangalore. Recently, restaurants associated with Swiggy and Shadowfax pulled back from having their orders delivered by the startups.

This development was first reported in TOI.