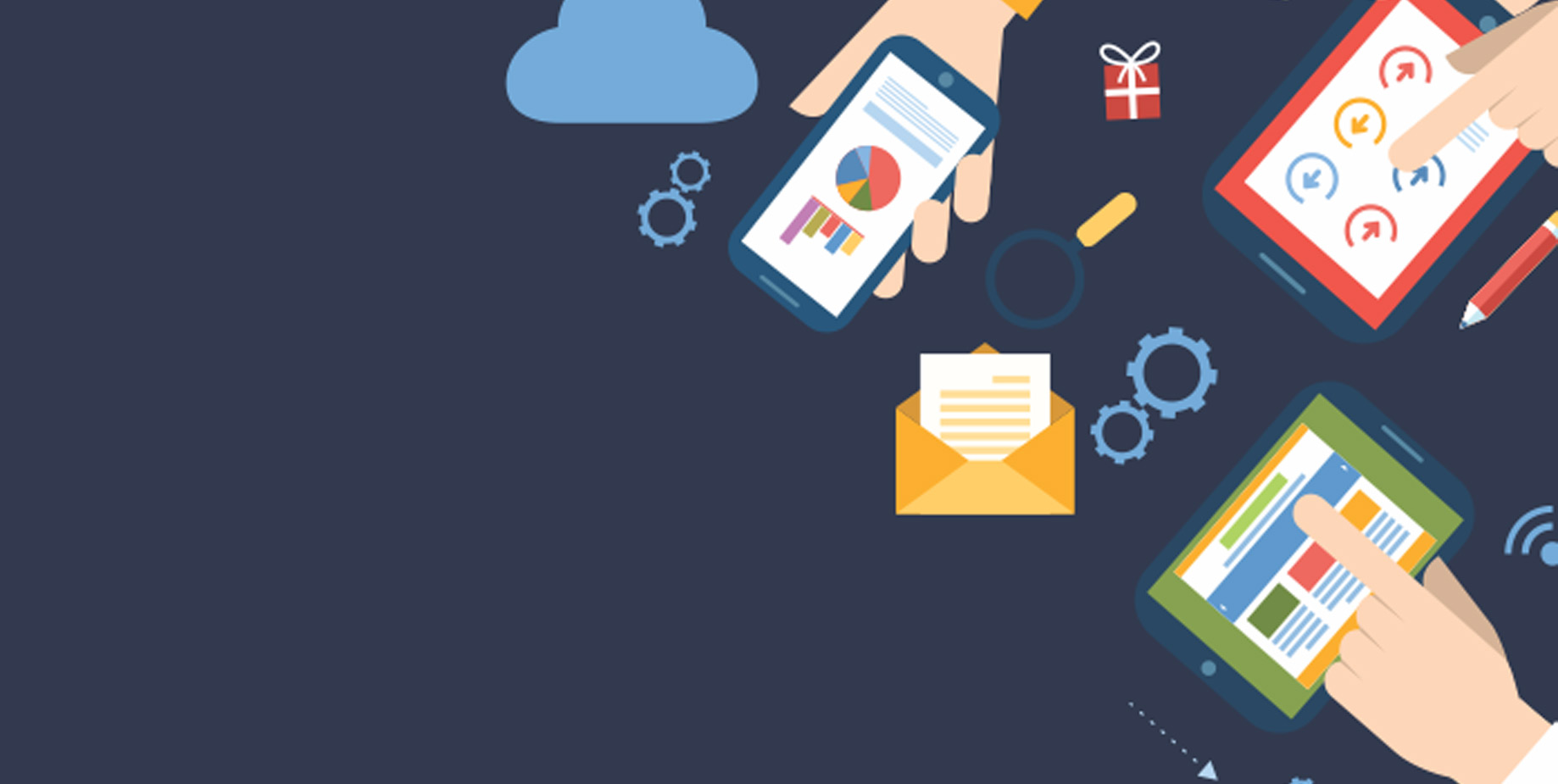 India is one of the fastest-growing smartphone markets in the world and is set to outpace the US as the second-largest smartphone market by 2017. The number of internet connections is likely to be around 500 Mn by 2017.

In a recent study conducted by Mumbai-based 9Apps (Alibaba group), an average Indian user installs no more than 32 apps on smartphones as compared to the world average of 42. And out of these 32, at least seven are gaming apps. Another report stated that mobile app downloads in India have increased by over 129% in just 12 months with shopping, entertainment, gaming and travel apps being  the most popular.

The young generation finds it easier to have one touch solution for every need – be it booking a taxi  shopping for groceries, streaming music, shopping, paying bills or any other service.

Gigato, a mobile app and platform that allows app publishers to reward its users based on the data usage incurred on the app, has come up with a survey that shows how and where Indians are using mobile apps. 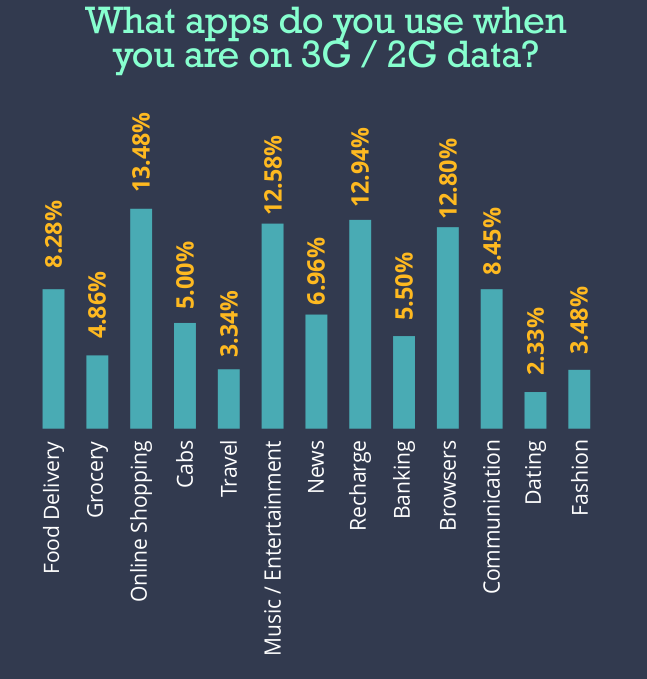 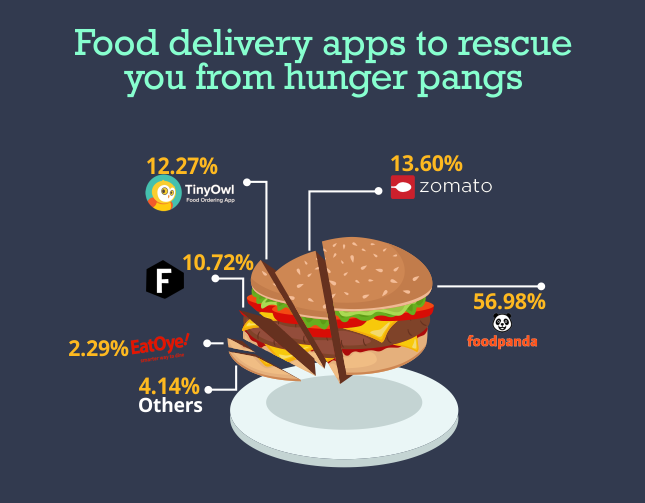 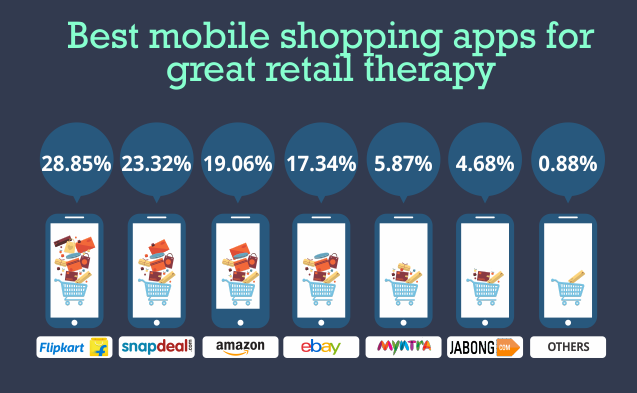