FarmerMart was registered as a corporate entity on October 4, 2019, and has separate board, staff and inventory

Amazon had also faced issues to enter the food retail segment in 2017, but it managed to do so by setting a seperate entity 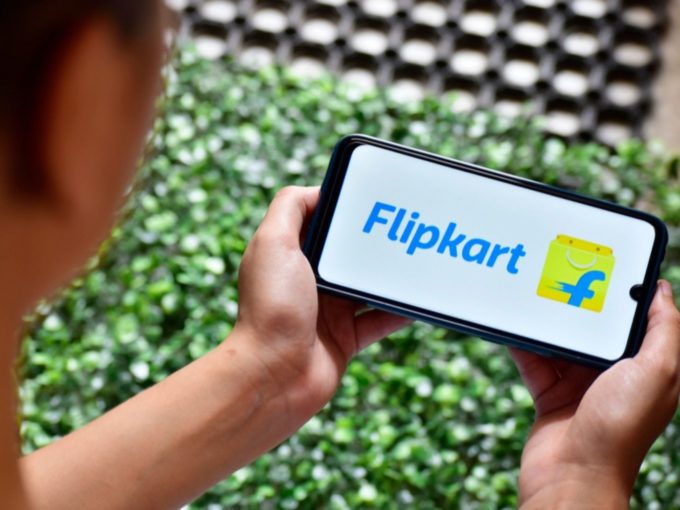 Walmart-owned Flipkart is likely to scrap its plans to launch a food retail business FarmerMart as it will be difficult to drive traffic to the platform or bring in synergies with the company’s main ecommerce business.

Flipkart has been looking to launch the food retail business in India since 2019, and even went to the extent of amending the memorandum of association for FarmerMart to receive regulatory approval in the food retail sector. The Walmart-owned company’s board had handed the approval to register FarmerMart as a corporate entity in 2019. This would allow Flipkart to procure from farms and sell directly to consumers.

The ecommerce giant then filed an application with the Department for Promotion of Industry and Internal Trade (DPIIT) to officially start operations in India. But the application was rejected as it did not comply with Press Note 2 that came into effect in February 2019. Under the Press Note 2, foreign ecommerce marketplaces cannot hold inventory nor equity directly or through group companies in their seller entities. Following this, FarmerMart was registered as a corporate entity on October 4, 2019, and has separate board, staff and inventory.

Flipkart was hoping to source its inventory directly from growers and farmers, and provide insights to help them produce in line with the demand. The company believed that it would help the farmers get assured income on food produced. It had also conducted a pilot project in Hyderabad to deliver fresh fruits and vegetables in partnership with agritech supply chain startup Waycool Foods as well as other sellers.

Earlier, Flipkart’s rival Amazon India had faced similar challenges while entering the food retail market. Back in November 2017, the government had asked the US-based ecommerce platform to keep its marketplace and food retail arms completely separate.The DPIIT had specified the company to have separate offices, inventories and accounting systems in place for its food retail business.

To ensure full compliance, Amazon had to move its warehouse from Amazon Seller Service to Amazon Retail India. Moreover, it also had to procure a license from the Food Safety and Standards Authority of India (FSSAI). That’s after Amazon had got the final nod to invest $500 Mn in India’s food retail space, in July 2017. It is important to note that Press Note 2 was not applicable then.