Will FarmerMart help Flipkart take on the likes of BigBasket, Amazon and Grofers? 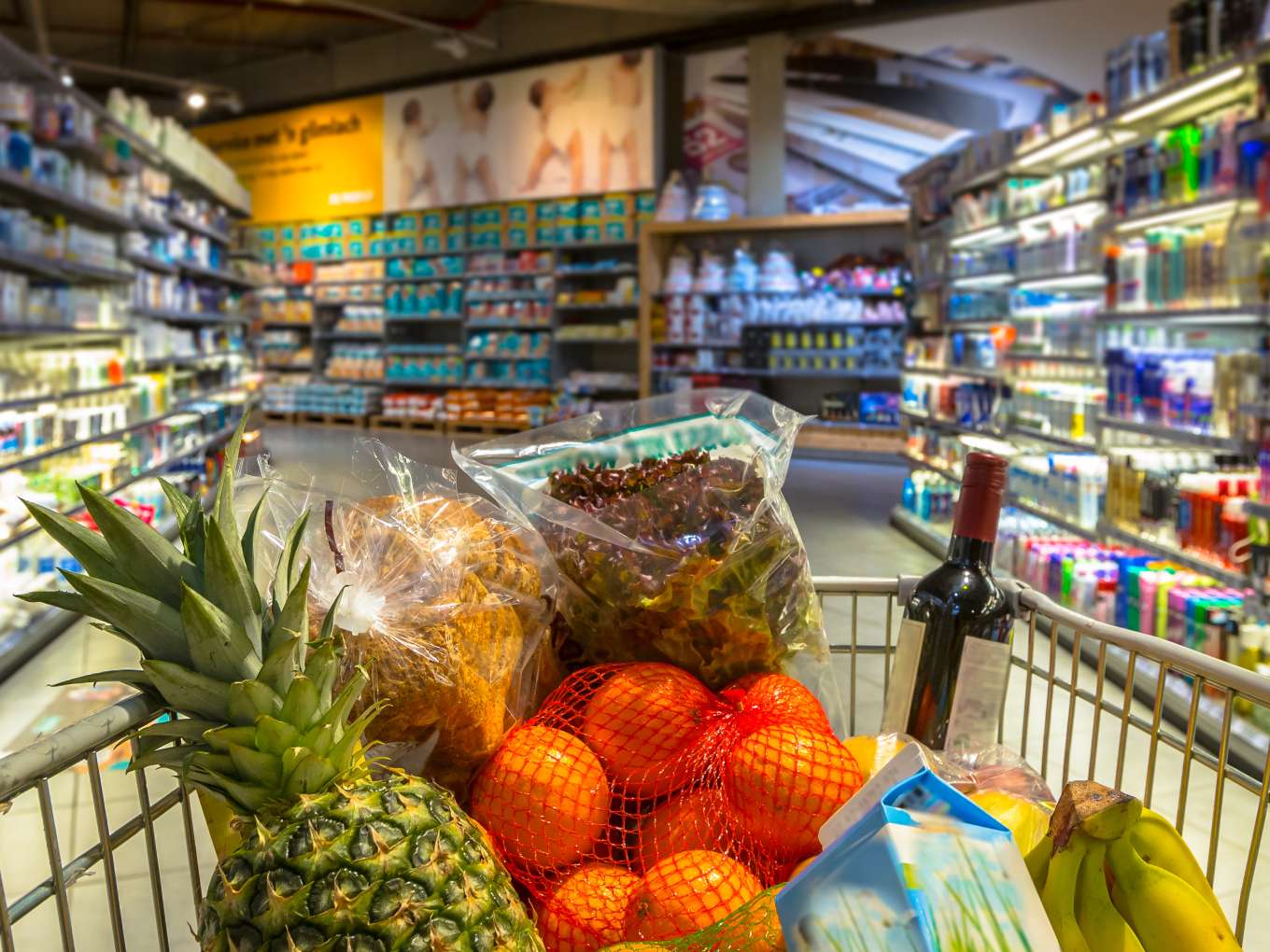 To add to its expansion within the grocery delivery category, ecommerce major Flipkart is preparing the launch of FarmerMart, its food retail business which will sell locally-produced and packaged food products. It’s as yet unclear whether FarmerMart will have a digital platform for shopping, but given the intense focus on hybrid or omnichannel sales this past year, it’s hard to imagine the company relying simply on brick-and-mortar stores for Flipkart FarmerMart.

After the government’s rule changes in food retail to allow ecommerce marketplaces to sell directly to consumers, the Walmart-owned company registered FarmerMart as a corporate entity on October 4, according to a report in ET.

Flipkart’s board meeting in Singapore last month gave FarmerMart the approval to register as a company and the unit will reportedly sell directly to consumers i.e. without the usual sellers that are found on Flipkart. Thanks to the government’s specific rules for food retail, FarmerMart will have to have a separate board, staff and inventory. These cannot be shared with Flipkart’s ecommerce business.

It also remains to be seen how the business would tie into Walmart’s own wholesale or cash-and-carry business in India that it has been operating for the past few years. The company recently expanded its footprint with the launch of six new stores in Uttar Pradesh.

Walmart-owned Flipkart is likely to formally submit a food license application, which would let it start selling food product directly to consumers. Due to the food retail norms, the application for the food license is unlikely to be tied in to Flipkart’s SuperMart business, which handles delivery of groceries, fresh produce and other daily essentials. The company has taken SuperMart to five cities this year; it launched Flipkart Supermart in Mumbai in May, following the launch in Bengaluru, Chennai, Hyderabad and Delhi.

The company’s rival Amazon already has committed to invest $500 million over five years to sell third-party and its own private-label food products. It’s also entering the food delivery sector and has launched two-hour delivery service for fresh fruits and vegetables through Amazon Prime Now.

As reported by Inc42 last month, Amazon is preparing a big launch for its food delivery service and the cloud kitchen enablement business, which it is already testing in a limited manner in Bengaluru. The ecommerce behemoth is trying to lure restaurants away from reigning players Swiggy and Zomato by proposing to take the lowest cut (also known as take rate) from the restaurant.