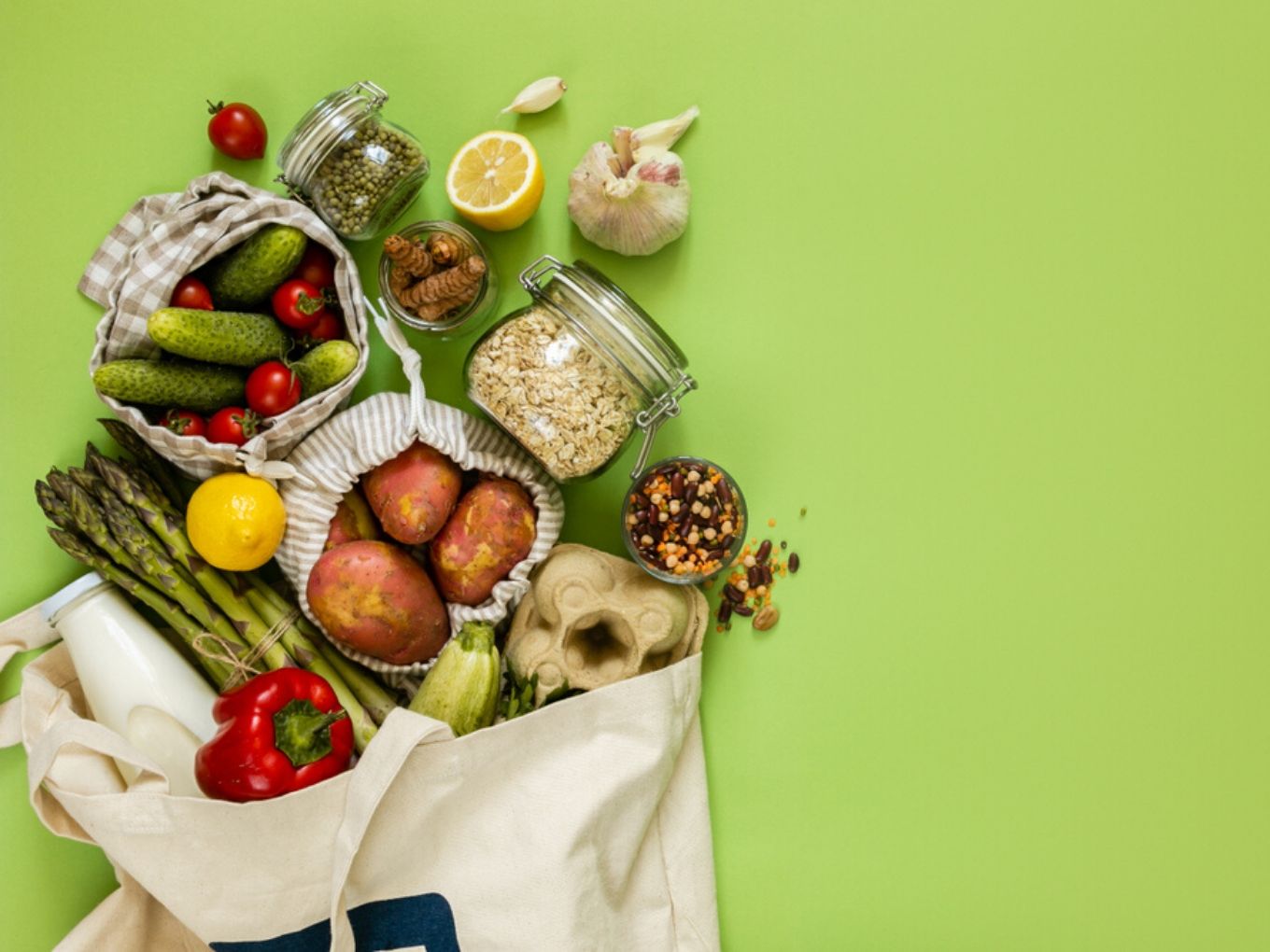 Flipkart had registered FarmerMart in October 2019

DPIIT said the entity is not registered to undertake food retail

The Indian government has rejected ecommerce giant Flipkart’s application to enter the food retail businesses through FarmerMart due to regulatory issues.

Flipkart which had filed an application with the Department for Promotion of Industry and Internal Trade (DPIIT) last year was told that the ecommerce giant cannot be directly allowed into the food retail as an entity that runs a marketplace or has equity from food retail. It also highlighted that Flipkart will not be allowed to sell products on the platform.

According to the Times of India report,  DPIIT has highlighted that FarmerMart’s memorandum of association does not permit it to undertake food retail. FarmerMart, which was registered as a corporate entity in October 2019, was supposed to be Flipkart’s gateway to physical stores. The new entity would have allowed Flipkart to sell directly to consumers without relying on third-party sellers.

The company was hoping to source its inventory directly from growers and help them produce in line with the demand and get assured income on food produced. In alignment with government’s rules, Flipkart had set up a separate board, staff and inventory for the FarmerMart businesses. According to food retail guidelines, these cannot be shared with Flipkart’s ecommerce business.

Notably, US-based retail giant Walmart had acquired 81.3% of Flipkart’s business, back in 2018. Though 100% foreign direct investment (FDI) has been allowed in online food retail businesses, the guidelines do not allow ecommerce entities to control inventory. In other words, foreign entities owned ecommerce players will have to rely on third-party sellers only and operate a marketplace model, according to FDI policies updated in 2019.

Meanwhile, other players have already made successful attempts to enter the segments. Grocery delivery platforms Grofers and Bigbasket have received the government’s nod for their proposed food retail ventures in 2017.

Earlier, Flipkart’s rival Amazon had faced similar challenges while entering the food retail market. Back in November 2017, the government had asked the US-based ecommerce platform to keep its marketplace and food retail arms completely separate.

The DPIIT, formerly known as the Department of Industrial Policy and Promotion (DIPP), had specified the company to have separate offices, inventories and accounting systems in place for its food retail business. To ensure full compliance, Amazon had to move its warehouse from Amazon Seller Service to Amazon Retail India. Moreover, it also had to procure a license from the Food Safety and Standards Authority of India (FSSAI). That’s after Amazon had got the final nod to invest $500 Mn in India’s food retail space, in July 2017.