Flipkart Is Most Preferred Brand; Snapdeal Is Fastest In Delivery; What’s Up Amazon?

Flipkart Is Most Preferred Brand; Snapdeal Is Fastest In Delivery; What’s Up Amazon? 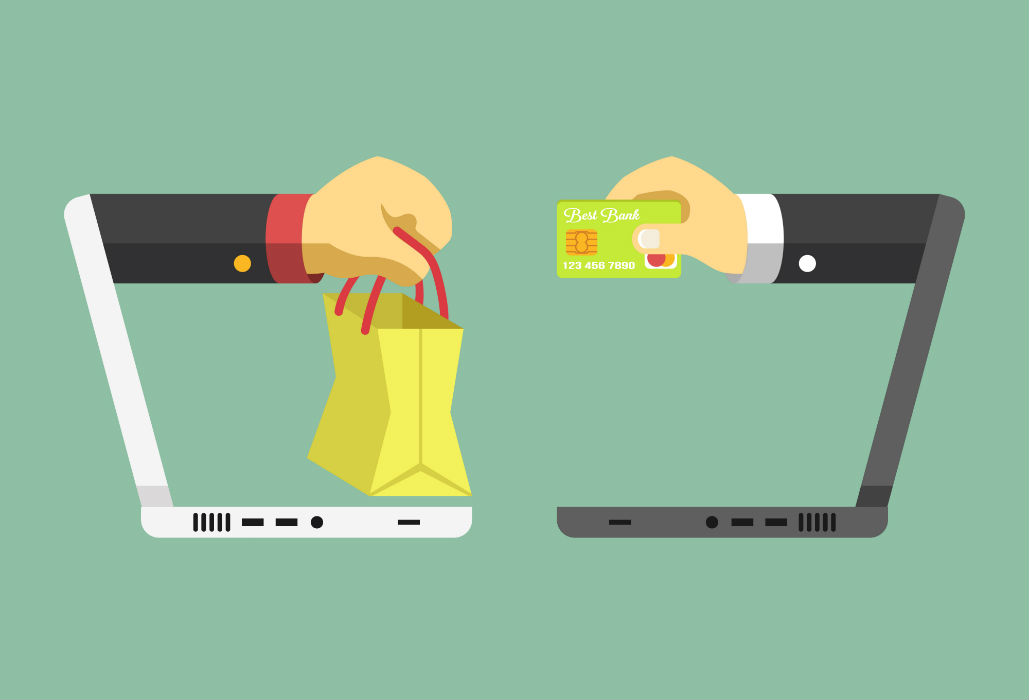 ELI is a comprehensive assessment of an etailer’s overall performance in the customer’s mind, based on three pillars: most trusted brand, best value and great shopping experience. The survey was conducted among 3,000 online shoppers across 30 cities (metro, Tier I, and Tier II).

According to the study, Flipkart has showed the highest improvement in customer experience which included web and app experience, delivery time, reverse pick up speed, customer support, and ease of return. 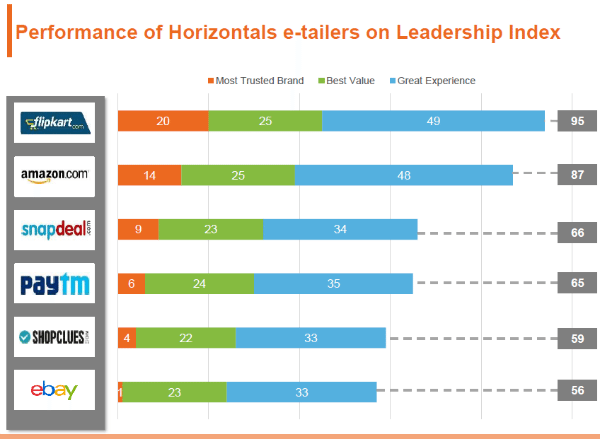 While Amazon and eBay need to improve their refund speed, Snapdeal needs improvement in overall customer experience. On the other hand, Paytm needs to work on its web experience and Shopclues on consumer NPS (Net Promoter Score).

Another study by RedSeer on ecommerce platforms’ delivery performance revealed that Snapdeal had the fastest delivery time for five out of the seven months of 2016. Snapdeal had the fastest deliveries for Q1 (January-March 2016), while Amazon became the marginal leader in the next quarter (April-June). However, Snapdeal regained its earlier position in the latest quarter (July).

Commenting on the findings of the report, Anil Kumar, CEO, RedSeer Consulting said, “As the focus has shifted from GMV growth to overall customer experience enhancement, delivery speed has become one of the key metrics to gauge the performance of etailers. Aggressive investments by etailers in creating a robust warehousing and logistics infrastructure are likely to pay rich dividends.”

In June 2016, Amazon announced that it would infuse $3 Bn in India in next few years to take on its rivals, and in July launched its biggest Fulfillment Centre in Sonipat near New Delhi. On the other side, after the acquisition of Myntra and Jabong by Flipkart – Snapdeal, Amazon and Flipkart have been competing fiercely on all fronts.

With Amazon taking a crack at the consumer acquisition riddle with Amazon Prime, Flipkart came up with Flipkart First and Flipkart Assured. Following suit, Snapdeal too launched Snapdeal Gold. All these services guaranteed free delivery, extended returns, and several other benefits on online payment for the product for users.

Also, after losing out on Jabong’s acquisition, Snapdeal seems to be taking its competition very seriously. In the run-up to Diwali, it has announced $30 Mn (INR 200 Cr) spend for marketing campaign over the next 60 days.

Snapdeal also decided to shut Exclusively, its online platform for premium and luxury fashion goods that it acquired 18 months ago in a bid to cut costs. Last month, it cut down the sellers commissions. In February this year, it also asked 200 of its employees in its consumer service department to improve their performance or move out.

So, this Diwali, wait for the crackers to burst inside India’s ecommerce ecosystem and watch this space for more updates.