Flipkart Sets Aside $400 Mn For Buyback From Minority Shareholders

Flipkart Sets Aside $400 Mn For Buyback From Minority Shareholders 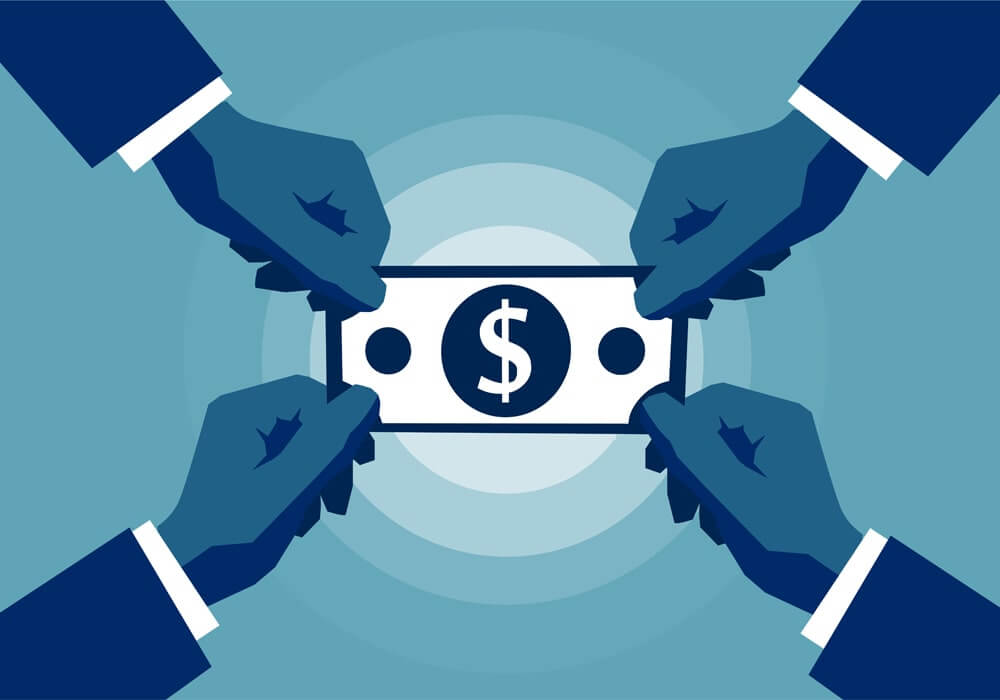 While the Flipkart-Walmart deal inches closer, the ecommerce giant has set aside $400 Mn to buyback shares of minority investors in an attempt to revamp itself as a private limited company in Singapore.

As per reports, in Singapore, Flipkart is registered as a public company with nearly 145 entities as shareholders and it is, therefore, trying to narrow it down to 50, which is the maximum limit for a private limited company in India as well as Singapore.

As per a lawyer ET spoked to, “If a strategic investor is coming in, it would be easier for the investor if the number of shareholders is below 50.” The major reason for this is being credited to the huge compliances of public companies, unlike private companies.

The proposed investment deal of Walmart will include a provision to set up a chain of retail stores across the country. Walmart already has a strong presence in the country through its B2B arm, which currently boasts a network of 21 Best Price Modern Wholesale stores.

The partnership with Walmart, therefore, would not only increase Flipkart’s cash balance significantly but would also enable it to expand its footprint in the offline retail segment.

Here are some of the latest updates of the deal which is worth nearly $18-20 Bn:

With Flipkart involved in legal compliances to ease out the investment, the deal appears to be close enough to completion. However, the completion of the deal still remains a huge doubt due to the lessons learnt from the incomplete deals that happened in the past. But given the sizes of the companies involved, a due diligence from all the participants involved is necessary as it is, to avoid any future hiccups.