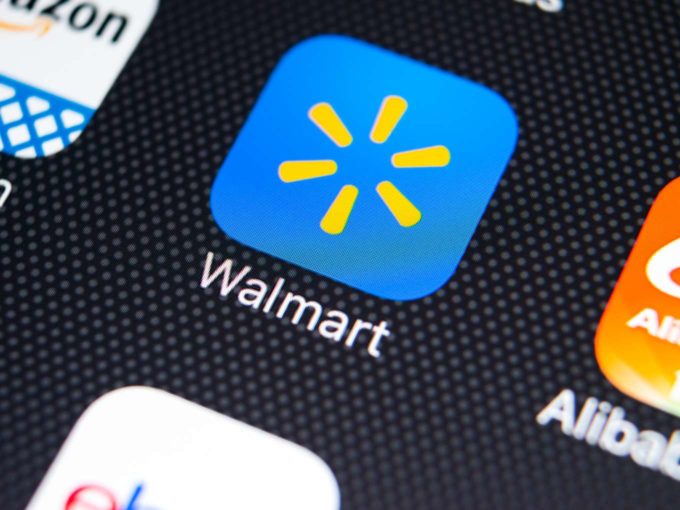 However, experts say that Walmart only reported a little better than expected earnings. While total revenue grew 2.5% to $127.99 Bn from $124.89 Bn last year, it also fell short of expectations. While Walmart stocks jumped after the post-earnings report, the company may continue to compete with Amazon.

The Indian unit of Walmart registered a net loss of INR 172 Cr year-on-year (YoY) for the financial year 2019, almost double since last year, with an 11% increase in its revenue.

The brick-and-mortar store retail giant said that the increased losses are mainly due to the company’s investment in India for long-term benefits. The company claimed that it has been revamping its technology infrastructure to enhance its capabilities in both online and offline marketplaces, along with working on developing its workforce. Walmart also said that it had set up two fulfilment centres in Lucknow and Hyderabad.

Walmart has also taken a non-cash impairment of $290 Mn on account of Flipkart-owned Jabong’s trade name. Walmart, in its quarterly filing, said that the impairment was primarily due to Flipkart. If the non-cash impairment was avoided, Walmart would have witnessed a 21.4% decline in operating income and a 16.2 % fall on a constant currency basis, which is lower than what is reported. Inc42 still awaits a response from Walmart India on the international’s report.

Meanwhile, the Bentonville-based company has also been raising concerns about the regulatory progress in the Indian retail market and regulatory stability for ecommerce sector from the government could accelerate ease of doing business.

Walmart entered India in 2009 and made one of the biggest acquisitions in the Indian ecommerce segment till then in May 2018 by acquiring a 77% stake. The retail giant acquired the stake in Binny Bansal and Sachin Bansal founded ecommerce platform for $16 Bn. Later in November 2018, Walmart increased its stake to 81.3% by buying partial or full stakes from Flipkart’s previous investors.

Walmart International still remains hopeful of the Indian market. “Beyond just our current results, the Indian market represents a significant opportunity for growth, and our team of innovators brings local expertise to a market where understanding the flow of everyday life can help us provide products and services that remove friction from the lives of our customers,” said Doug McMillon, president and CEO of Walmart, during the third quarter fiscal year 2020 earnings event.

The global retailer also said that it saw “tremendous growth” in PhonePe. In October it said that is amping up its plans for India by trying to go beyond retail and ecommerce. The company was reportedly looking to demerge its year-old acquisition, ecommerce company Flipkart.