Walmart is looking to unlock the value of its acquisition separately

The company is reportedly being advised by Goldman Sachs 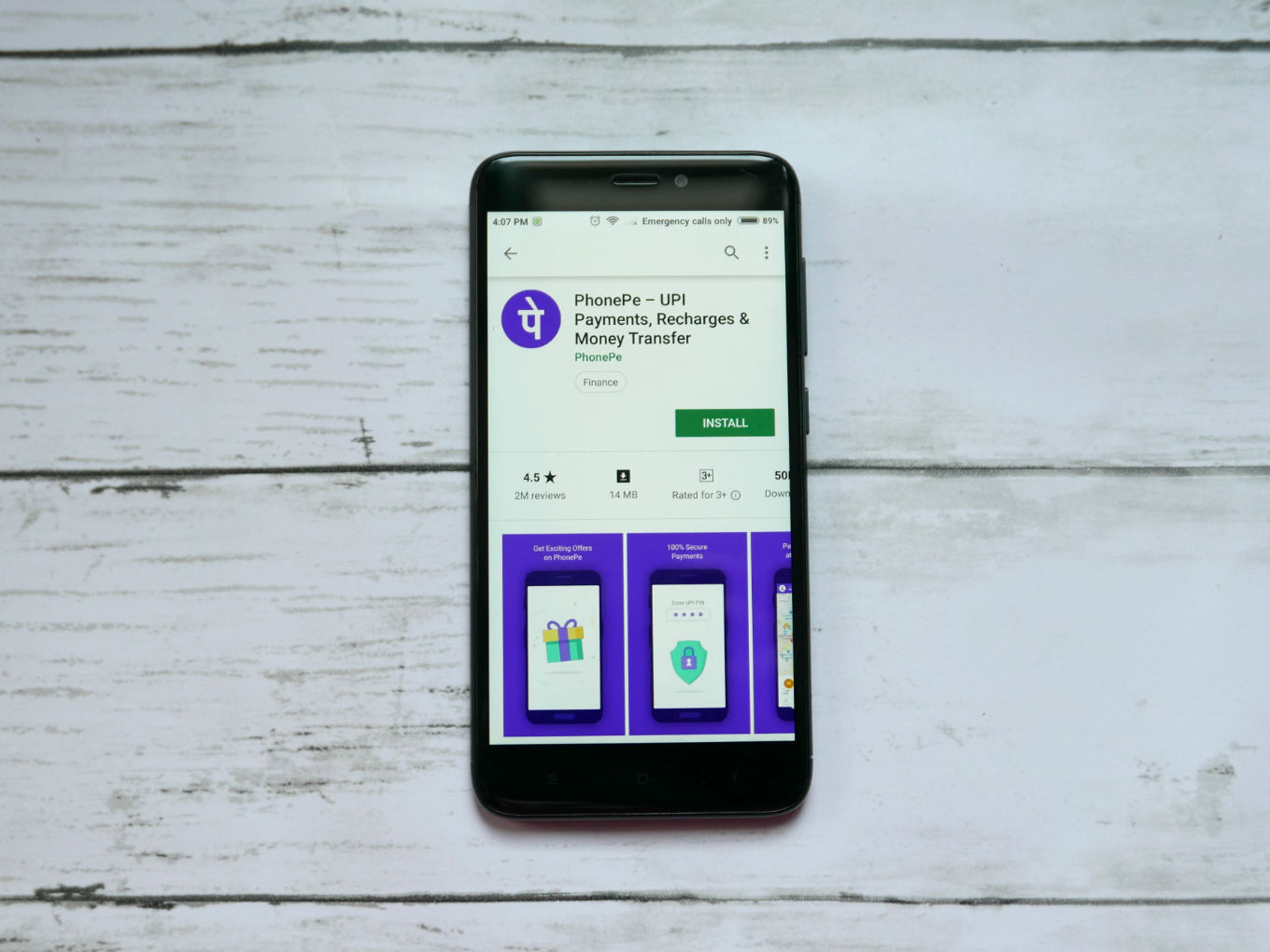 US-based global retailer Walmart is amping up its plans for India as it now looks to go beyond retail and ecommerce. The company is reportedly looking to demerge its year-old acquisition, ecommerce company Flipkart.

An ET report said that Walmart is looking to separate PhonePe from Flipkart so that it can directly own PhonePe. With this, the company is looking to enter the increasingly competitive digital payments space in the country.

Notably, the report says that Walmart is looking to unlock the value of its acquisition separately. It further said that with this demerger, few of the Flipkart investors can cash in through secondary sale. The company is reportedly being advised by Goldman Sachs.

It is to be noted that in March, Flipkart had passed the resolution for PhonePe to evolve as an independent entity and since then, reports that it is raising fresh funding of up to $1 Bn have ran rife. This fundraise is reportedly gaining ground as investors such as DST Global, Ribbit Capital, Falcon Edge, Green Oaks and Hillhouse Capital expressed their interest.

Morgan Stanley in its report valued PhonePe at $7 Bn and said it could be worth as much as $20 Bn in the bull case. It added that due to the growing potential of PhonePe beyond just payments, the forecast will also have a massive impact on Flipkart’s owner, Walmart. The company’s share price had hit $118, an all-time high, and it could go up to $125 in the base case and $165 in the bull case.

ET report added that eventually, Walmart plans to list both these companies—Flipkart and PhonePe— separately over the period. “PhonePe’s business is emerging as one of the country’s top startups, a surprise benefit for Walmart from its largest-ever acquisition. Following the demerger, Walmart will have about 82% stake each in PhonePe and Flipkart separately, with a combined valuation of $27-30 Bn,” the report added.

Apart from providing a point-of-sale device for offline vendors, PhonePe is diversifying its offline offerings based on the requirements of the merchant. PhonePe claims to have over 150 Mn users and provides them with its “super-app”, which integrates 25 large digital apps including Goibibo and OYO.

In positive growth prospects, Morgan Stanley has also predicted three different scenarios for PhonePe for 2029. The data outlines that PhonePe could generate revenues of $70 Mn from payments vertical in bull case, $690 Mn from the distribution of financial services, and $2.5 Bn from consumer lending by 2029.

As Walmart with PhonePe aims for bigger wins, the war in the digital payments space is also about to get bigger and better.