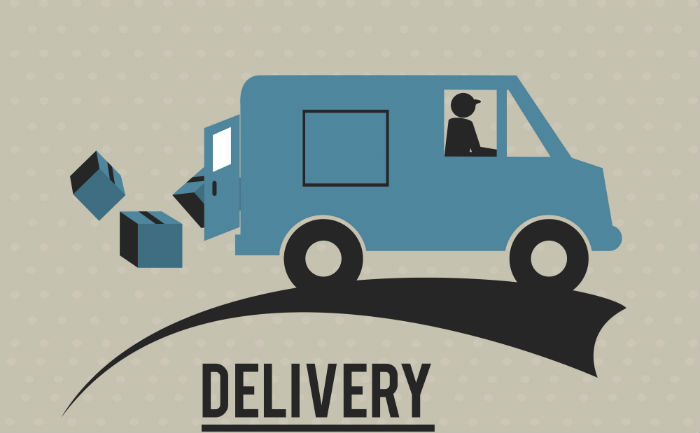 Future Group founder Kishore Biyani is in talks with leading ecommerce companies like Flipkart and Amazon, among others, to sell a 49% stake in his logistics and warehousing company Future Supply Chain Solutions which is valued at over INR 2,500 Cr., people close to the development said.

According to a report, some private equity investors are also keen on the transaction.

Previously, there were also reports that Flipkart might be working on spinning off its delivery unit.

Kishore Biyani said that Future Supply Chain was looking to divest shares or go public going forward, but, he however, declined to share details on this potential deal.

On the other side, Flipkart & Amazon’s closest competitor Snapdeal, which was dependent on 3PL services in the country for managing delivery, in a bid to fuel its expansion in the country and manage shipping efficiently acquired stake in GoJavas and had reportedly acquired acquired online order management startup, Unicommerce and had also made an investment of INR 25 Cr. in its wholly owned logistics unit, Vulcan Express Pvt. Ltd.

According to the research report, logistics sector in India, currently worth $100 Bn, will be worth $385 Bn by 2015, with the focus on creating warehousing facilities, a cold chain and centre of excellence for road transport to sustain the growth.