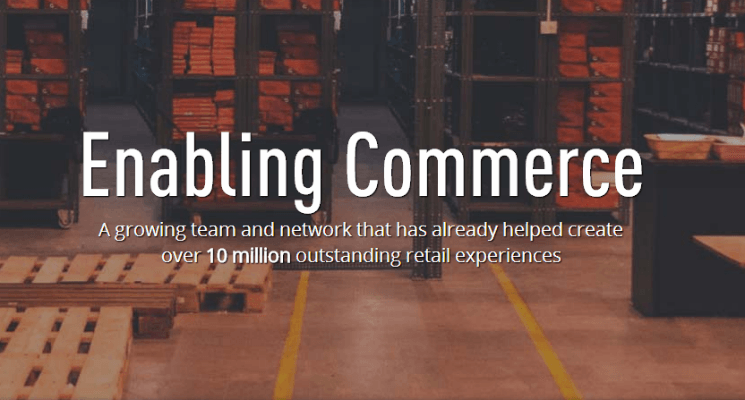 Delhi based ecommerce logistics firm Delhivery has raised $35 Mn in Series C round of funding led by Multiples Alternate Asset Management. The round also saw participation of its existing institutional backers, Times Internet and Nexus Venture Partners. As per reports, Dehivery is now valued at over INR 500 Cr.

Previously, it has raised $5 Mn from Nexus Venture Partners in a series B funding round in 2013.

Delhivery was founded in 2011 by three friends Sahil Barua, Mohit Tandon and Suraj Saharan, who were working together in Bain & Co, later they were joined by Bhavesh Manglani, and Kapil Bharati. The startup now sustains more than 2500 employees.

“We will use the funds to further expand our network, fulfilment space and technology portfolio,” said Sahil.

The company provides all the technological and supply chain services to anyone who wants to go online, shipping being one part. It started of as an end-to-end shipping, with services only in Delhi NCR ,and now has spread their wings to over 180 towns and cities in India which it plans to take to 260 by the end of this year.

This is the largest round of funding raised by an Indian ecommerce allied venture till date.

“It’s (Delhivery) got very strong valuations based on its growth rate, and its revenue growth has been at par with that of the e-commerce sector,” said Satyan Gajwani, chief executive, Times Internet.

Apart from shipping, fulfillment and sourcing services to its clients, it also provides technology and software solutions to its vendors and other companies. With this, it also offers omni-channel services.

In an interaction with Inc42 a few days back Mohit told that 90% of revenues that Delhivery earns still comes from shipping. Currently, it gets around 65k-70k orders per day, out of which they process approximately 9000 orders a day.