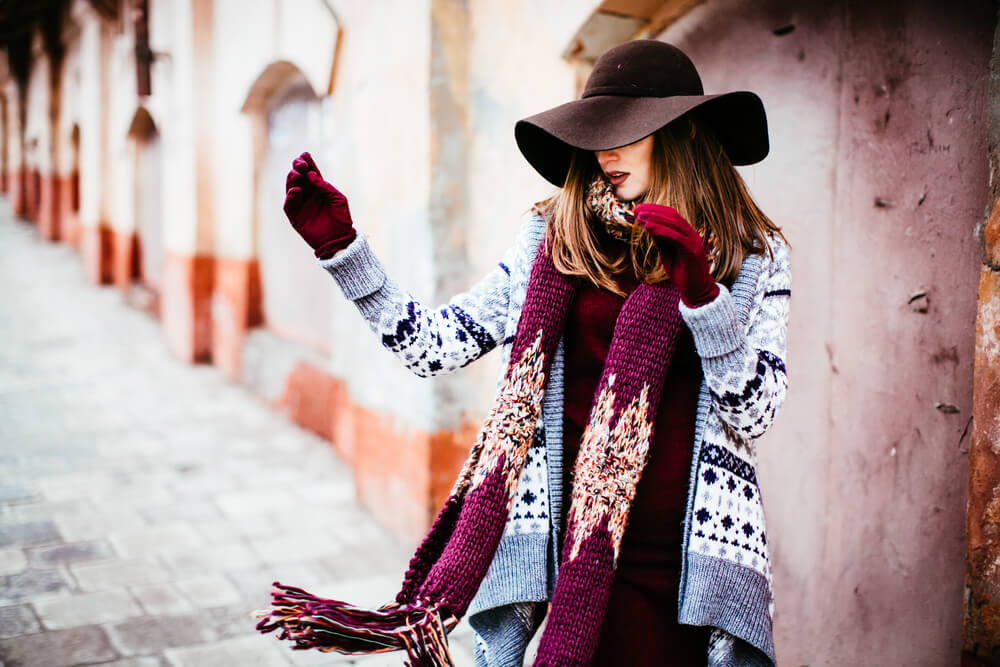 Flipkart – which is to date known as a trustable portal for electronics – is now busy branding itself as a mecca for ‘fashionistas’ – with a new fashion sale being organised every month.

After the successful show during the Big 10 sale in May 2017, the ecommerce poster boy recently launched a nine-day ‘Flipkart Fashion’ sale, running from June 10 until June 18.

The company has launched the sale event with new constructs with an aim to lure and engage shoppers on the platform. The sale has multiple sub-events including Late Night / Early Morning Shows, Fashion Tribes, The Big Fashion Loot, The Matchmaker, Lucky Size Store, and more.

Of all, three features lead the online shoppers towards maximum engagement on the platform.

Over 20 brands (Benetton, Puma, Fila, Fossil, Vero Moda, American Tourister, etc.) participated and showcased their collections. On the basis of real-time demand, discounts surged and prices were slashed every hour. As the demand for a brand increased, discounts decreased.

As per an official statement, the most engaging categories in this segment were Kids, Clothing & Footwear. Also, almost 25% of all customers, who visited the website for the day interacted with the Stock Exchange, thereby leading to a 2X surge in sales volumes.

Selected merchandise are being pushed for deeper discounts for two hours in a day, styled as Late Night and Early Morning Shows. So far, it has reportedly led to a 3x increase in the basket size and order values of shoppers. Curated merchandise is also showcased around popular Indian and International movies like Fight Club, Queen, Fashion, Rock On, Andaz Apna Apna etc.

Over 10 brands have taken premium visibility on the platform through the ‘Brand Spotlight’, where they are showcased along with a relevant theme. Each brand has seen a 5x surge during the respective 8-hour-period of prime visibility, as revealed in an official statement.

“In the first three days, Flipkart has witnessed a 2x sales jump and is confident that the same will continue for the remaining six days as well. Flipkart has launched a never before nine day fashion sale with an objective of giving its shoppers a unique shopping experience. With deep understanding of consumer trends, Flipkart has put across sales constructs which have not been seen before, to engage shoppers and drive higher frequency and depth of purchase. Furthermore, the purpose of the sale isn’t to get a one time spike but to shift the baseline itself. With learnings from this sale, Flipkart will make several of these first-time constructs regular engagement activities for its fashion shoppers.”

Flipkart: The Push From Electronics To Fashion

From the Big Billion Day Sale in October 2016 to Flipkart Big 10 Sale in May 2017, Flipkart witnessed a remarkable shift in the ‘most-sold category’.

For instance, here is the wrap-up summary for October 2016 sale:

The Electronics and Gadget categories dominated the sale event. 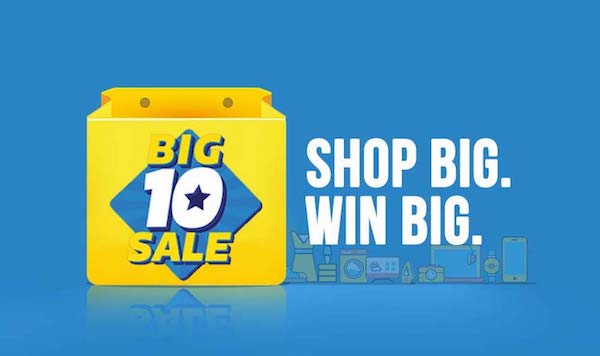 However, within the next one month, Flipkart organised the second edition of its ‘Fashion Conclave’ attended by 200+ brands. Here, it showcased the newly launched ‘Brand Index’ platform. It is a differentiated tool launched to showcase – the Awareness/Consideration/Purchase of each brand – indexed to category average and other competitors, as stated by Flipkart in an official statement.

Soon after, the results of Flipkart Big 10 sale – a five-day sale event (14 May -18 May)- were furnished. Within two days of the sale event,  the sale in Fashion category had grown 5x compared to the non-sale days. Also, more than 20,000 units of products from leading brands such as Lee, Wrangler, etc. were sold out in less than two minutes on May 14, midnight. At the end of the event, branded goods (Fashion) saw an increase by 10X (sales) as compared to non-sale days. And customers from Tier II and Tier III towns shopping rose to 6X in the fashion category.

Rishi Vasudev, VP-Fashion at Flipkart in an interaction with Inc42 said, “Flipkart Fashion has seen unprecedented growth in sales since the past three days of our five-day Big 10 Sale. With 99% of all Flipkart Fashion styles on sale, this time, the Big 10 Sale is going to be bigger than big, establishing Flipkart as the preferred online shopping destination in the country for trendy fashion at affordable pricing.”

Flipkart currently has a registered customer base of over 100 Mn and offers more than 80 Mn products across 80+ categories along with over 1,00,000 registered sellers. With the recent fuelling of $1.4 Bn from Tencent, eBay and Microsoft in April 2017, Flipkart is now strategising itself to battle against Amazon and Alibaba.

The current push towards fashion category clearly indicates Flipkart’s aggressiveness to improve its margins on the sold categories. While Electronics may be a big ticket size category, the margins are really less for the seller as compared to fashion. Also, there were reports that the company will soon launch its financial marketplace and Flipkart Ads platform – to further diversify its holding in the consumer internet market.

Indian ecommerce is currently going through a tectonic shift, forcing the existing players to change their ways. While Flipkart is planning to launch a one-stop mobile app much like Google Areo, Amazon and Alibaba are already focussed on the Indian ecommerce market with their huge war chest.