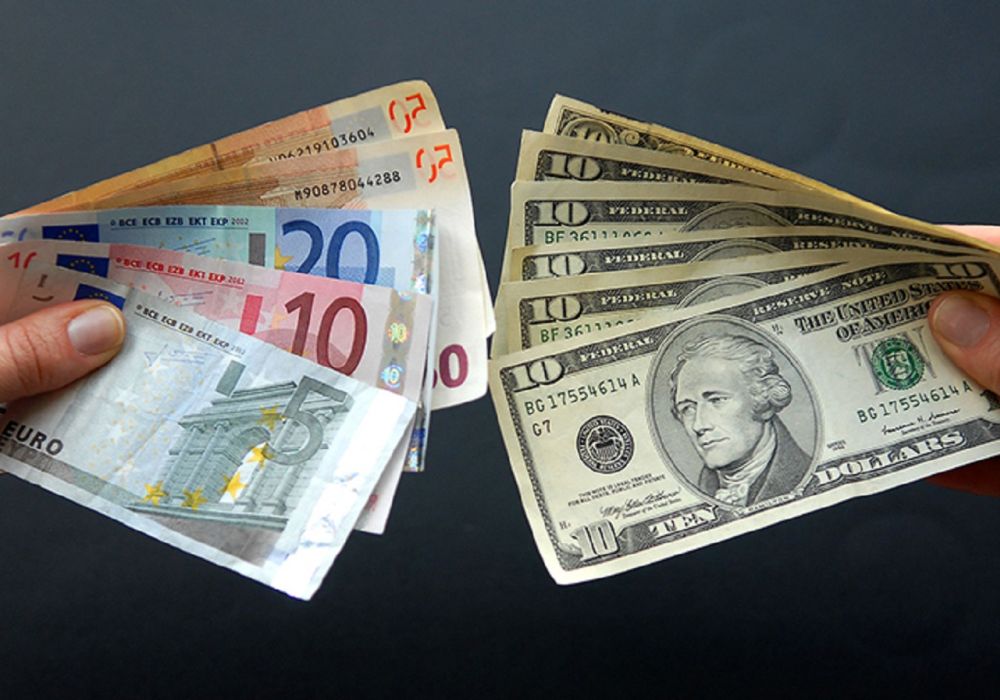 In the newest edition of the Consolidated FDI Policy released yesterday, the DIPP has, for the first time, included a section dedicated to Indian startups. The move is part of the Indian Government’s continued push to boost venture capital investment in the fast-expanding startup ecosystem.

As per the provisions of this section, startups will now be allowed to raise 100% funding from Foreign Venture Capital Investors (FVCIs) through convertible notes. The financing can also be done through the issuance of equity and debt instruments to FVCIs, the Department of Industrial Policy and Promotion stated.

Commenting on the development, Anil Joshi, a member of IVCA and Partner at Unicorn India Ventures said, “The inclusion of startups in FDI policy allowing 100% FVCI is a great initiative by the government. This initiative will help lot many start-ups to get access to much-needed capital which sometimes becomes cumbersome due to procedural issues. That the government has taken proactive measures in supporting startups and allowing 100% FVCI is a clear indication of what importance startups have in government’s scheme of things.”

The circular marks the first time that an updated FDI policy has been released, since the abolition of the 25-year-old Foreign Investment Promotion Board (FIPB) in May 2017.

Foreign investors of all countries, with the exception of Pakistan and Bangladesh, will now be permitted by law to purchase convertible notes worth $39K (INR 25 Lakh) or more in a single tranche from startups based in India.

Henceforth, NRIs will be allowed to buy convertible notes from Indian startups on non-repatriation basis. The policy further states, “A startup company engaged in a sector where foreign investment requires Government approval may issue convertible notes to a non-resident only with the approval of the Government.”

These sectors include banking, mining, defence, broadcasting, civil aviation, telecoms, and pharmaceuticals, among others. In the unregulated financial services sector, the Department of Economic Affairs will have the sole authority to approve all such proposals.

To be able to issue convertible notes to foreign investors, startups in these segments will have to provide reports and documents as prescribed by the Reserve Bank of India (RBI).

Speaking on the development, ClearTax founder and CEO Archit Gupta told Inc42, “Historically, startups have abstained from issuing convertible debt due to approvals and complications involved. However, if the new FDI policy clears the way for companies to issue convertible debt which can get translated to equity on upcoming fund raise or valuation exercise, it gives them more flexibility to raise money from foreign investors. So this is a welcome move. At the same time, the government must look at easing up the process of getting RBI approval, the pre-paperwork involved with receiving FDI is quite cumbersome.”

The DIPP currently handles the task of compiling policies pertaining to foreign direct investment in India. Although most of these provisions have already been notified by respective authorities, the Consolidated FDI Policy serves as a single document for investors.

To increase FDI inflow, the Indian government has liberalised the FDI policy in a variety of sectors, including defence, civil aviation, construction and development, private security agencies and news broadcasting over the past 12 months.

In fact, in the last three years, the government has made up to 87 alterations to FDI policies, in an attempt to accelerate economic growth and job creation. The country’s total FDI influx in FY17 stood at $60.1 Bn, a jump from $55.6 Bn in the financial year ending in March 2016.

As revealed in the DIPP document, the latest changes to the FDI policy can be seen as an important step taken by the government to increase foreign venture capital investment in Indian startups. The ultimate goal, as iterated by PM Modi during the 71st Independence Day speech, is fostering a culture of job creation in the country.