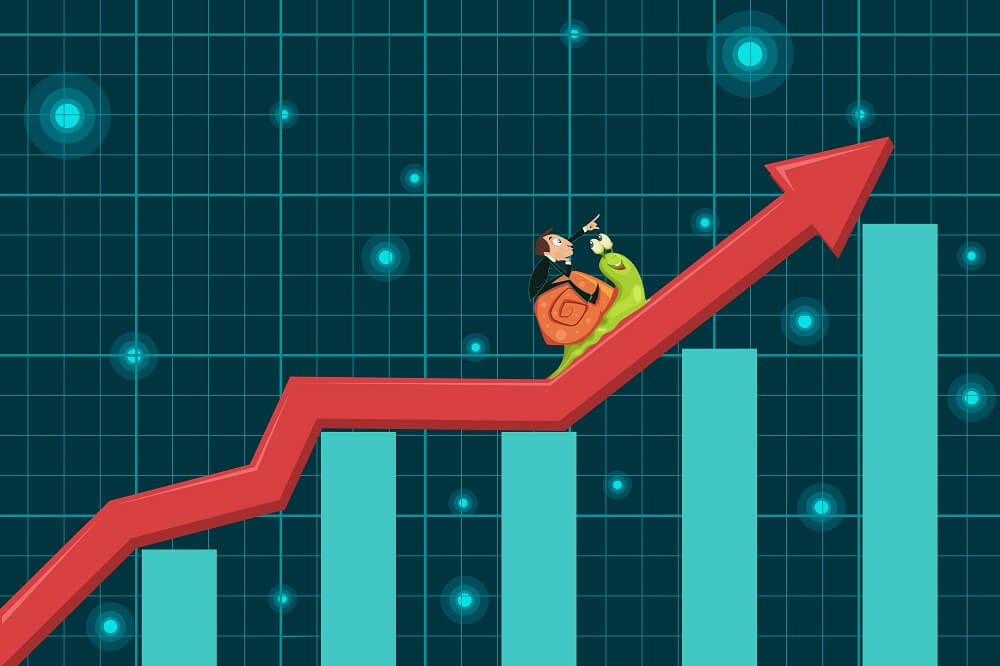 The growth of Amazon India’s biggest vendor Cloudtail seems to be fading as the company tries to abide by the new FDI guidelines issued by DIPP in March 2016.

Cloudtail is a joint venture between Amazon Asia and Infosys founder Narayana Murthy’s personal investment vehicle Catamaran Ventures. Reportedly, Cloudtail posted a 24% jump in its revenue for FY17, showcasing a net revenue of $883.1 Mn (INR 5,688.7 Cr). However, this is significantly less compared to the 300% surge to $712 Mn (INR 4,586.9 Cr) the vendor reported in FY16.

In March 2016, DIPP formalised guidelines on ecommerce according to which:

In order to adhere to these guidelines, Cloudtail stopped the sale of mobile phones via Amazon India platform in September 2016. Mobile phones contributed towards a significant portion of Cloudtail’s revenues. Fast-selling brands such as Samsung and Apple were then sold by newer sellers who get priority display at Amazon as compared to Cloudtail.

As stated by the media sources, Cloudtail will now play an important role as ‘category builder’ for Amazon India. It will focus on future growth segments like FMCG, lifestyle products, and consumer electronics. These products have the much lower unit value as compared to smartphones and Cloudtail will be able to comply with the limit mandated by the FDI ecommerce vendor norms.

Cloudtail currently competes with Flipkart’s biggest vendor WS Retail, which posted a net revenue of $2.16 Bn ( INR 13,921 Cr) in 2016. The financial report for FY17 has not been filed yet by Flipkart, but in order to comply with the FDI guidelines both Flipkart and its subsidiaries such as Myntra and Jabong are trying to reduce dependence on WS Retail and add new vendors as well.

The growing heat in the Indian ecommerce and the demand for a level playing field between online and offline has forced the government officials to take some strict measures. Apart from these, the implementation of Goods and Services Tax (GST) in April 2017 has also made Amazon India suspend its invite-only Platinum Seller Program (PSP).

However, despite trying to abide by the new guidelines, the problems seem to be increasing for ecommerce players. Recently, in September 2017, Confederation of All India Traders (CAIT) also alleged the ecommerce firms Amazon, Flipkart and Myntra were violating the FDI rule by providing heavy discounts and indulging into retail trade activities. Similar complaints have been filed by AIOVA earlier.

Going ahead, as an ecommerce vendor, how well Cloudtail is able to scale up its revenues while obeying the current FDI guidelines is uncertain. However, with Amazon trying to enter the grocery as well as food retail business, Cloudtail can try and leverage the opportunity to increase its margins for the next fiscal by focusing on lower unit value items and consumables.