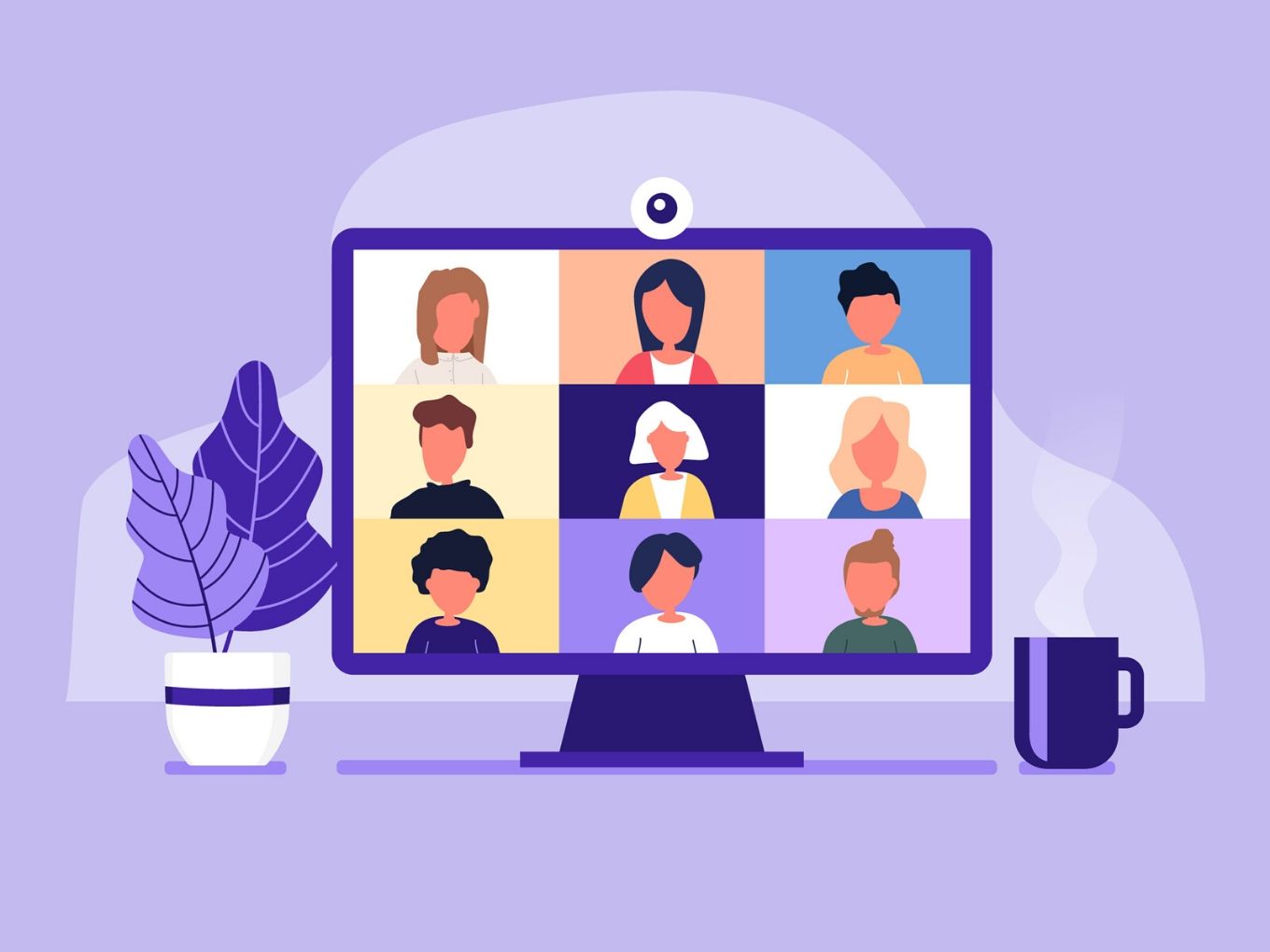 Video calls can be used even without Facebook or Messenger app

As video calling acts as a bridge between the broken conversations amid the global lockdown, social media giant Facebook is rolling out features to gain on the competition and help creators earn some money through live events. The company, on April 25, announced new features for Facebook, Messenger, WhatsApp, Facebook Dating and its smart home device Portal.

Messenger will allow the users to set up chat rooms with up to 50 people. Meanwhile, Facebook is also doubling the capacity of video calls on WhatsApp from four to eight users, and introducing extensive live streaming features for Facebook and Instagram.

Messenger Rooms For Everyone

“You can start and share rooms on Facebook through News Feed, Groups and Events, so it’s easy for people to drop by. Soon we’ll add ways to create rooms from Instagram Direct, WhatsApp and Portal, too,” Facebook said, in a blog post.

Users, who have the Messenger app installed, can also play with augmented reality (AR) effects and artificial intelligence (AI) features like immersive 360-degree backgrounds and mood lighting. The feature will be available in a few countries for now, but will be brought to other regions soon.

The social media is also bringing back the ‘Live With’ feature, which allowed users to add more than one person on their Facebook Live broadcast. With this feature, users can collaborate with guests, speakers, conduct interviews and also perform with a friend.

For event pages, Facebook will allow users to mark events as ‘online only’ and integrate live streaming features on the page. It believes that this will help support creators and small businesses around the world. Besides, Facebook will also let users and businesses charge for online events. Besides this, users can also add a donate button to their live videos wherever non-profit fundraisers are available.

The social media giant is also offering an audio-only version of the Facebook Live for people with connectivity issues. Besides this, the company has launched a separate Facebook Gaming app for live game streaming and viewing.

Instagram will allow users to watch live streams on desktop and save them on IGTV to watch later. Whereas, on Portal, users can go live from Facebook pages and groups. Facebook also has something in-store for its dating app. In upcoming months, users will be able to invite their matches to virtual dates.

Earlier this week, Facebook announced that its video chat and messaging app for children, Messenger App, will be launched in over 70 countries, including India. Facebook has also added new features for the global version of the app to enable supervised friending, selecting another adult to manage the account and helping kids connect with more friends.