Facebook has developed the app consultation with experts in online safety, child development 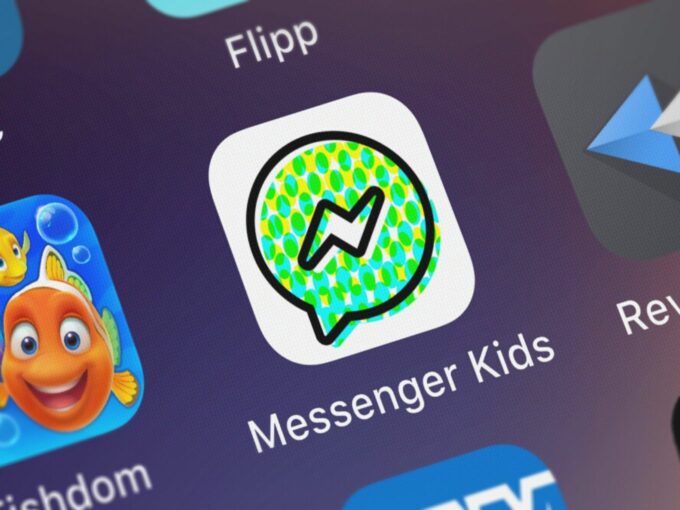 As digital learning is becoming a new norm for children across the world due to pandemic restrictions, Facebook has decided to roll out its Messenger Kids app to over 70 countries, including India.

Facebook’s Messenger Kids is a video chat and messaging app that allows children to connect with family and friends in a parent-controlled space. It was launched in the US back in 2017. By offering the services to more countries, the social media giant aims to provide a safe online space to those children who are using online tools for learning and communication for the first time.

The company has assured that the app has been designed after consultation with Facebook’s Youth Advisors team of experts in online safety, child development and media. Besides this, Facebook has also consulted the internet safety community Safer Internet Day creator Janice Richardson and children’s rights group Agent of Change Foundation chairman Wayne Chau.

Facebook has also added new features for the global version of the app to enable supervised friending, selecting another adult to manage the account and helping kids connect with more friends. The social media giant highlighted that the new features have been added in conjunction with the problems faced by the parents in the US.

Previously, any request to connect with the child had to go through the parent’s approval. But with the ‘supervised friending’ feature, parents can allow the kids to accept, reject, add or remove contacts. However, the parents will be notified through the messenger of new connections and can override them via parents dashboard. The feature will start rolling out in the US, followed by the rest of the world.

Parents can now also select another adult to manage the kid’s account and help them navigate through the app. Parents can also choose to set who can view their kid’s name and profile and send invitations in the Messenger Kids app. 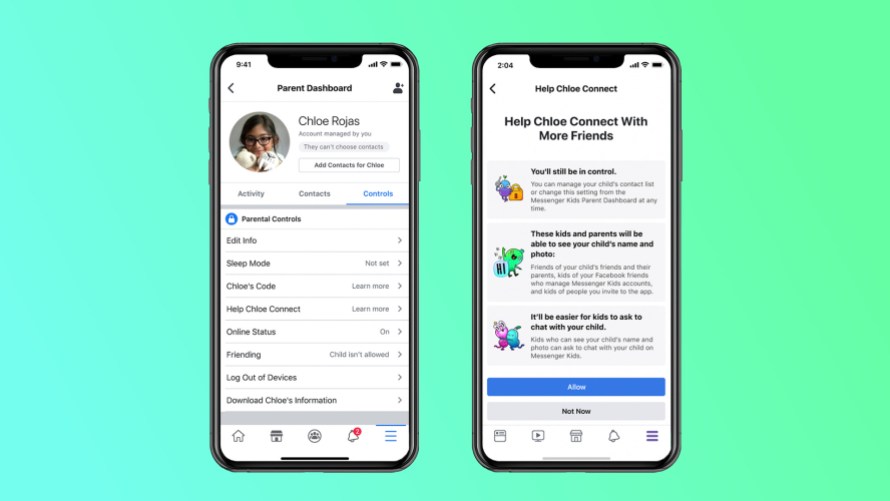 “Just as parents allow a teacher or coach to help their child navigate classroom or team friendships, this new feature gives parents the choice to approve a similar adult to help connect their child with other kids through a group in Messenger Kids,” Facebook added, in a blog post.

As per United Nations Children’s Fund (UNICEF), more than 175K children go online for the first time on an average every day. The report highlights that almost 80% of the 18-year-olds believe that children and adolescents are in danger of being sexually abused or taken advantage of online.

“What happens in the online world is a reflection of society at large. Violence, exploitation and abuse children might face in their homes, schools and communities are mirrored by the violence they may face online,” the report adds.

Even the Indian government has been implementing steps to keep children safe online. In December 2019, the Indian government formed a panel of Members of Parliament, headed by Rajya Sabha chairman Venkaiah Naidu formed, to prevent exploitation of children online and recommend possible legislative provisions to address the same.

The panel recommended a dedicated mechanism to deal with online sexual crimes on children, in January 2020. It also demanded that the Protection of Children from Sexual Offences (POCSO) Act should include the act of “advocating or counselling sexual activity” to a minor as an offence.