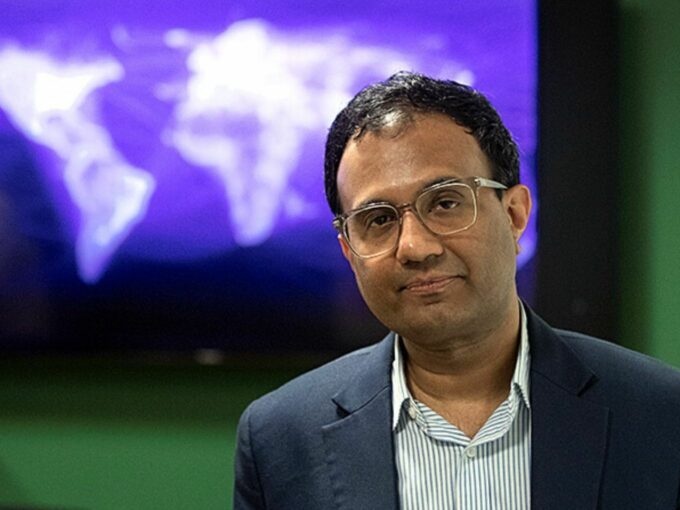 A parliamentary panel, on Wednesday (September 2), questioned Facebook India’s head Ajit Mohan for over two hours about the social media giant’s alleged political links and bias. Mohan has reportedly replied to some of these questions orally, but he has to give a written reply to nearly 90 questions.

According to a Times of India report citing sources, the parliamentary panel was led by member of parliament Shashi Tharoor, and consisted of members from both the ruling party BJP and the opposition Indian National Congress. Though Facebook is in question for its links and bias towards BJP, the ruling party also tried to probe ties between Facebook and Congress.

The BJP also questioned Facebook for its employees’ alleged links with Congress, claiming a lot of its senior executives have worked with Congress and its leaders in different capacities. Members from the ruling party also sought clarification on Mohan’s association with the Congress’ Kerala unit during the 2011 assembly elections and the Congress-led UPA governments.

To this, Mohan responded that he was associated with the Congress party in a professional capacity and not any political one. He maintained that he had worked for a multinational company on a project involving suggestions to the Kerala government on urban development.

Meanwhile, opposition members questioned Mohan on several incidents where hate speech and objectionable videos were posted on Facebook and were not taken down. Congress had cited incidents like the video of flogging of Dalits in Una and alleged hate speeches by several political leaders — BJP’s Telangana MLA T Raja Singh, BJP West Bengal MP Arjun Singh, Bajrang Dal in Delhi during the Delhi riots in February among other instances. Some members also accused Facebook of removing videos of anti-CAA protests to favour the government.

According to reports, members of the committee were not convinced with Facebook’s reply that some of the objectionable content has been taken down. The members argued that in many cases the damage was already done or removing content may lead to loss of evidence. Instead, the company should cooperate in taking appropriate legal action, they said.

To this, Facebook said that it had outsourced fact-checking to a third party and takes a call based on their input. Mohan also informed the committee that some of the “community standards” of his company are in conflict with Indian laws.

The notice comes in the middle of a battle within Facebook with its employees across the globe questioning the procedures and content regulation practices followed by the India team. Nearly 11 employees had written an open letter to Facebook leadership asking them to denounce “anti-Muslim bigotry” posts made by BJP politicians.

According to some existing and former Facebook employees, Das reportedly told employees that punishing the violations may damage the company’s business prospects in the country. Notably, India is the biggest global market for Facebook in terms of users, with 336 Mn active Facebook users and over 400 Mn WhatsApp users.