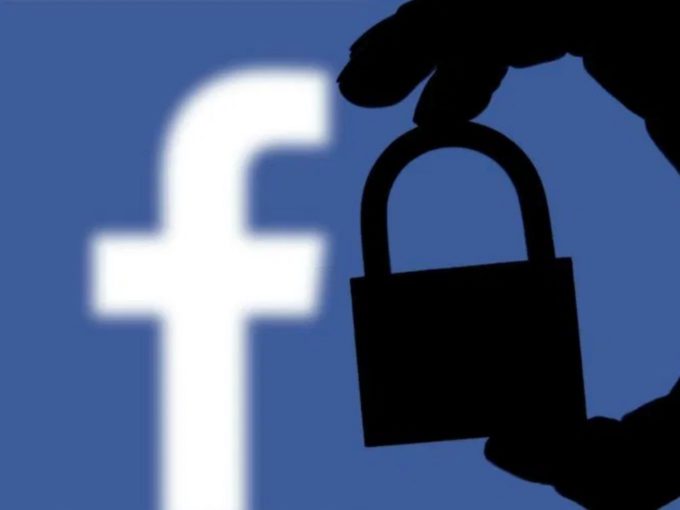 Nearly a month after The Wall Street Journal published a story that reported Facebook India’s alleged bias in favour of the ruling Bharatiya Janata Party (BJP), the social media giant continues to face the heat.

On September 9, several civil rights organisations from around the world wrote a letter to Facebook CEO Mark Zuckerberg and COO Sheryl Sandburg, calling for the company to take decisive action “to address Facebook India’s bias and failure to address dangerous content in India.”

The letter also called upon the company to send Facebook India’s policy director for India, South and Central Asia, Ankhi Das on leave, until the completion of the company’s internal audit on the allegations.

“We call on you to ensure that the ongoing human rights audit of Facebook India reported by Time Magazine is overseen by high-level staff in your Menlo Park office, increase engagement with human rights and grassroots organizations in conducting the audit and devising solutions to the continuing problem of dangerous content on your platform, and put Head of Public Policy Ankhi Das on leave pending completion of the audit. The need to act is urgent- lives are at stake,” read the letter, signed by civil rights organisations such as Alliance of South Asians Taking Action (ASATA), Indian American Muslim Council (IAMC) and Free Press, among others.

Last month, The Wall Street Journal, in its story, “Facebook’s Hate-Speech Rules Collide With Indian Politics,” reported that Facebook India, under the direction of its public policy director Ankhi Das, had refused to take down hateful posts from politicians of the ruling BJP, in order to seek favours from the Indian government.

Since then, the social media giant has been facing increased scrutiny in India from political parties in the opposition, as well as from the Parliamentary Standing Committee on Information Technology, chaired by opposition MP Shashi Tharoor.

The recent letter by civil rights organisations to Facebook has listed several demands, one being the demand for sending Facebook’s India policy chief Ankhi Das on a leave of absence until the company’s internal probe into the matter is complete.