Facebook Is The Latest High-Profile Investor In Edtech Startup Unacademy

Facebook Is The Latest High-Profile Investor In Edtech Startup Unacademy

Facebook has participated in the $110 Mn Series E funding round

General Atlantic has also joined the Series E round 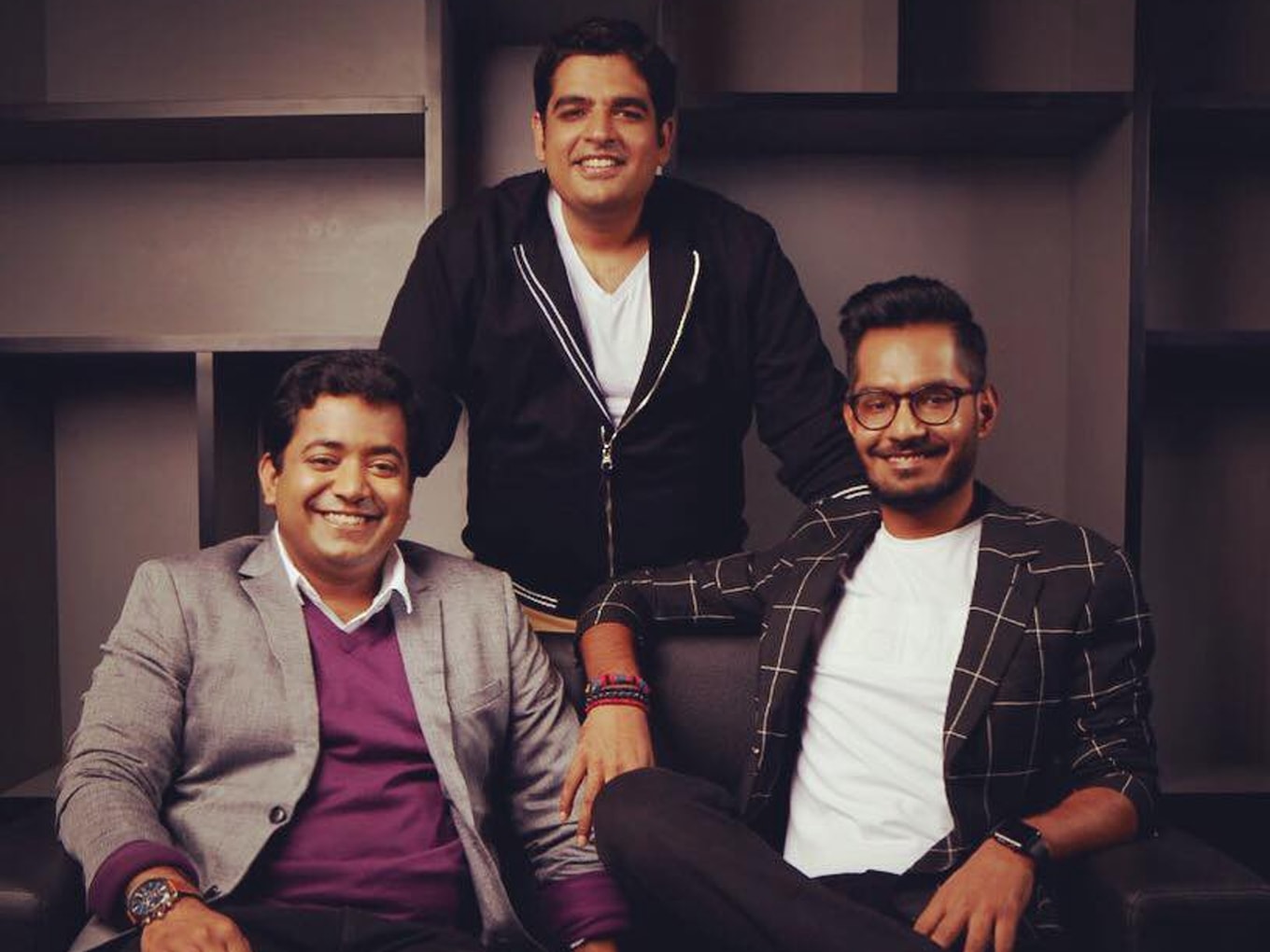 It said that Kalyan Krishnamurthy, CEO, Flipkart and Sujeet Kumar, cofounder, Udaan also participated in this round of funding.

Unacademy said it will utilise the funding to further penetrate into the test preparation categories, launching more exam categories, acquiring top educators, and creating exceptional learning experiences for the learners through great content and product. In addition to raising the funding, Unacademy also provided exits to some of the angel investors.

Earlier in December 2019, reports surfaced that the funding round is expected to close in the next six weeks, with the participation of more investors such as Singapore’s sovereign wealth fund GIC. It further cited sources to say that the investors are bullish about the company given the subscription’s prospects, which has already become the main revenue driver for the startup.

Prior to this, Unacademy has raised a total of $88.6 Mn from investors such as Steadview Capital, Sequoia India, Nexus Venture Partners and Blume Ventures among others.

Founded in 2010 by Gaurav Munjal, Roman Saini, and Hemesh Singh, Unacademy had begun its journey with a free YouTube tutorial to teach students, but in 2015, the company started offering free learning in lessons on every possible topic in multiple languages.

Gaurav Munjal, cofounder and CEO, Unacademy said that the company has more than 90K active subscribers. “70% of our users are from tier 2 and tier 3 cities. More than 700 educators take classes on Unacademy every day. We have seen great outcomes across various examinations like NTA, UGC and CSIR recently,” he added.

Recently, Munjal had tweeted that the Plus subscription has recorded $30 Mn ARR. With the new round of funding, Unacademy plans to launch more test prep categories, onboard more great educators and work on making its content the best in the industry.

Ajit Mohan, vice president and managing director, Facebook India said, “Facebook is an ally for India’s economic growth and social development, and we are excited about India and it’s rapidly rising Internet ecosystem. With this investment in Unacademy, we are reinforcing our commitment to the Indian startup ecosystem as well as investing in a company that is transforming learning in India.”