[What The Financials] Driven By Subscription Model, Unacademy’s Revenue Grows Faster Than Expenses

[What The Financials] Driven By Subscription Model, Unacademy’s Revenue Grows Faster Than Expenses 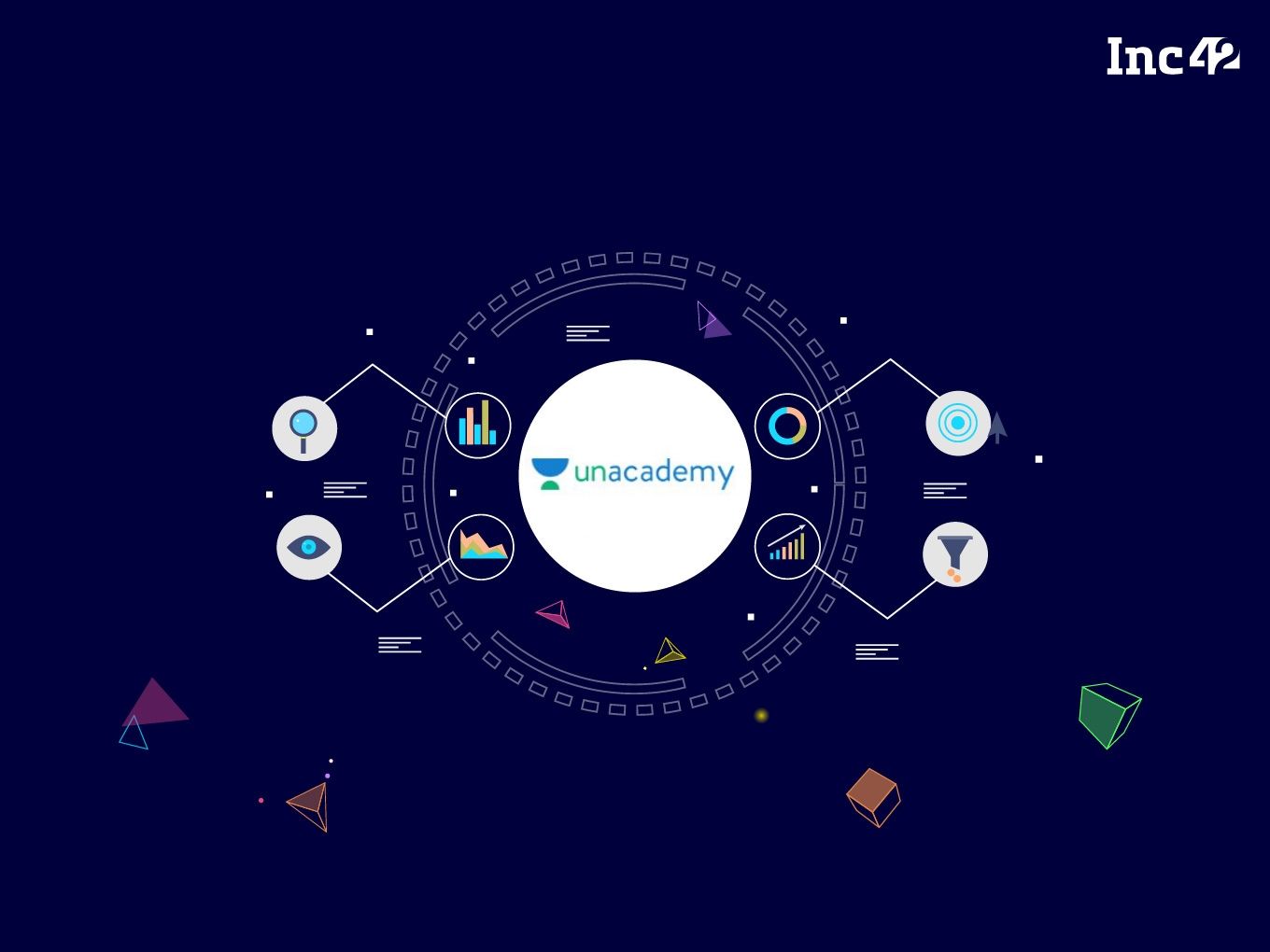 The company's Plus subscription model has started generating revenue

As we enter a new decade, one of the achievements for this year has been the transformation in the Indian education system, specifically in learning outside the classroom. Driven by the use of technology at every level — from automating school registers to tech-enabled classrooms — this decade has seen the initial sparks of changes in education.

The edtech sector is expected to reach a market size of  $1.96 Bn by 2021. In her Internet Trends 2019 report, Mary Meeker said that online education space has seen huge traction and growth over the past few years. The adoption of technology in education has also become a focus area of the government.

In its draft national education policy, the government said that technology will play an important role in improving the education system. The draft policy says that the relationship between technology and education, at all levels, is bidirectional. Thus, the edtech players are under the scanner to be bigger and better, in terms of growth, with such access to the user base. At the same time, the sector has also seen a lot of investor interest with edtech startups raising $365.2 Mn across 44 deals this year. But being a startup, one of the core challenges is earning profits.

For instance, one of the first Indian edtech unicorn Byju’s missed its projections of being profitable in FY18, but managed to reduce the losses to INR 29 Cr for the year. The company aimed to score INR 1,400 Cr revenues in FY19, however, the company’s financials haven’t been released yet.

Even though Byju’s and Unacademy are functioning across different levels, the investor interest in both the companies is huge. Unacademy has till date raised a total of $88.6 Mn from investors such as Steadview Capital, Sequoia India, Nexus Venture Partners and Blume Ventures among others.

Unacademy had begun its journey with a free YouTube tutorial to teach students, but in 2015, the company started offering free learning in lessons on every possible topic in multiple languages. Today, the company has more than 10K registered educators and 13 Mn learners. The company claims to have 100 Mn monthly views across its various platforms such as Unacademy, Unacademy Plus, Wifistudy, Chamomile Tea with Toppers, Unacademy Studios and The Solutionists.

Interestingly, the company filings showed that it has started generating revenue from its Unacademy Plus portal, which is its subscription model.

The company in its filings said that it “derives revenue by providing technology/platform for online classes which is recognised as total consideration received from learners minus the revenue share pertaining to the educator. The educator share depends on the terms of the contract entered into with the respective educator.”

Further, the revenue from subscription plans is based upon the number of classes provided on a gross basis. And interestingly, for FY19, most of the company’s operational revenue came in from subscriptions.

In FY19, the company grew its operational revenue 5.6X reaching INR 11.66 Cr, as against INR 1.76 Cr in FY18. The filings said, “The management is very confident of getting a sizable amount of business for the services rendered by the company.”

Even though Unacademy has seen a huge improvement in its revenue for the year, compared to the company’s burgeoning expenses and losses, this feat seems quite insignificant. In FY19, the company spent INR 112.71 Cr, a 2.89X Y-o-Y increase from INR 28.82 Cr in FY18.

Inc42’s detailed queries to Unacademy to understand these expenses and overall financial performance remained unanswered till the time of publication.