Unacademy Secures $50 Mn In Mega Funding Round From Steadview, Sequoia And Others

Unacademy Secures $50 Mn In Mega Funding Round From Steadview, Sequoia And Others

Nexus Venture Partners and Blume Ventures also participated in the round

Unacademy Founders, Gaurav Munjal and Roman Saini also participated in the round

This is Unacademy’s Series D funding round 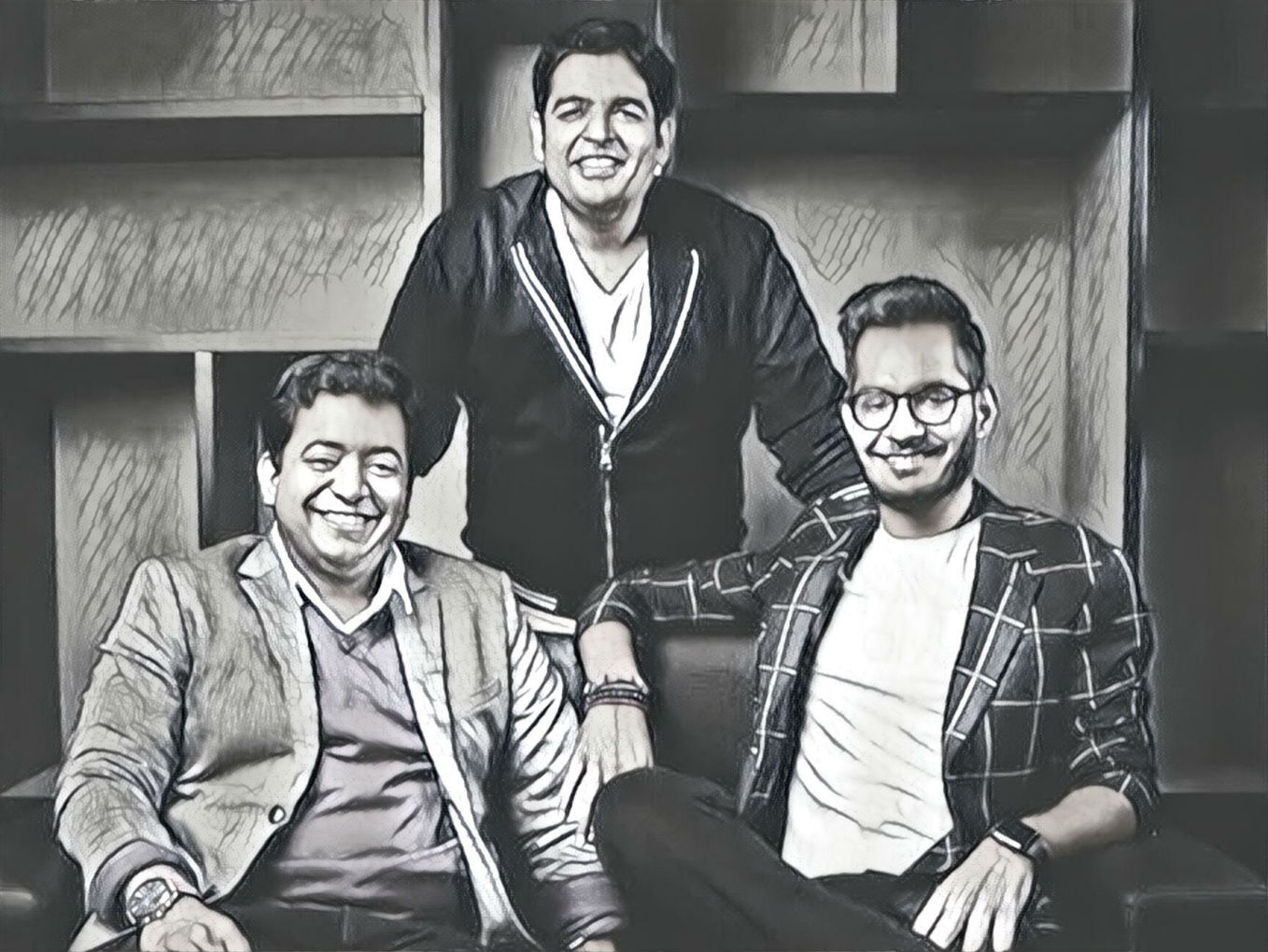 Edtech startup Unacademy has secured a mammoth $50 Mn from Steadview Capital, Sequoia India, Nexus Venture Partners and Blume Ventures. In the round, the company’s founders Gaurav Munjal and Roman Saini also participated in a personal capacity along with Aakrit Vaish (cofounder and CEO, Haptik) and Sujeet Kumar (cofounder and CEO, Udaan).

The Bengaluru-based startup was launched by Munjal, Saini, Hemesh Singh, and Sachin Gupta in 2011. The company was initially started as a YouTube channel offering free tutorials. Later in January 2015, the company started offering free learning in lessons on every possible topic in multiple languages.

Commenting on the fundraise, CEO Unacademy, Munjal said, “Our mission has been to provide every learner in the country access to the highest quality of education. We are seeing unprecedented growth and engagement from learners in smaller towns and cities, and are also very humbled to see that top-quality educators are choosing Unacademy as their primary platform to reach out to students. In the last few months, we have taken bigger strides toward achieving this mission.”

Taking today’s announcement into account, the company has till date raised a total of $88.6 Mn. It has last raised $21 Mn in Series C funding from Sequoia India, SAIF Partners, and Nexus Venture Partners in July 2018.

The edtech startup currently has more than 400 educators from across the country taking live classes every day on Unacademy Plus. “By leveraging technology and high-quality educators, we aim to move closer to our mission of democratising education at all levels, starting with test prep,” Munjal added.

As of 2019, the company claims to have 100 Mn monthly views across its various platforms such as Unacademy, Unacademy Plus, Wifistudy, Chamomile Tea with Toppers, Unacademy Studios and The Solutionists. Unacademy’s YouTube channels currently have more than 11 Mn subscribers.

Unacademy has enjoyed a lot of support for some India’s top entrepreneurs. Early on in 2016, serial entrepreneurs such as Sachin Bansal, Vijay Shekhar Sharma, Binny Bansal, Kunal Shah, Sandeep Tandon, Ashish Tulsian (Posist) have invested in the company. The company’s 2016 seed round managed to collect $500K.

The real impetus for growth came at the time of its Series B round in 2017, when the company onboarded Sequoia India and SAIF Partners onto their list of investors. At the time Unacademy said that it plans to grow 10x and onboard more than 10,000 educators across the globe in 18 months.

Last year the announced the acquisition of Jaipur-based online education and career portal, WifiStudy, for an undisclosed amount in a cash and stock deal. According to Unacademy, this acquisition will help in expanding its presence in smaller Indian towns and cities where WiFiStudy has a stronghold.

The biggest edtech investment in recent times went to the Byju Raveendran-led unicorn in March when the company raised more than half-a-billion dollars ($540 Mn) as part of its Series F round led by General Atlantic and Tencent.

Recently in April, edtech startup DoubtNut had raised $3.3 Mn in a Pre-Series A round of funding led by Sequoia’s startup accelerator and incubation programme Surge. Prior to this in March, BYJU’S had raised $25 Mn Series G funding from private equity major General Atlantic, bringing the company’s post-money valuation to $5 Bn.

In May 2019, Gurugram-based edtech startup CollegeDekho raised $8 Mn (INR 55.6 Cr) in its Series B funding round. Prior to this, in January, edtech company Eruditus group, which runs Eruditus Executive Education and its online division Emeritus, raised $40 Mn (INR 281 Cr) in a Series C funding round which was led by Sequoia India. The round also saw participation from Bertelsmann India Investments.

(To read more about the most promising edtech startups gaining popularity in India, click here)