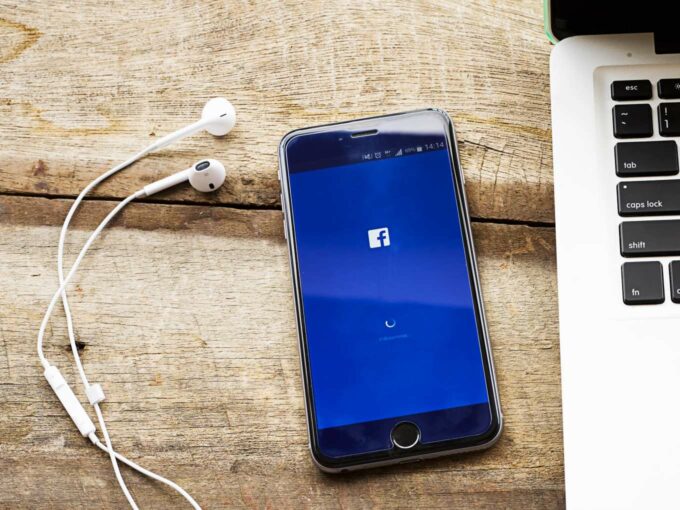 Facebook, on August 21, maintained that it is an “open, transparent and non-partisan platform where people can express themselves freely,” while responding to recent allegations that the platform was willingly allowing Indian politicians of the ruling party to indulge in hate speech.

Ajit Mohan, vice president and managing director of Facebook India, wrote in a blog post that the platform was committed to its ‘Community Standards’ which are constantly evolving and “prohibit attacks on people on the basis of protected characteristics, including religion, ethnicity, caste and national origin.”

In an article published on August 14 by the US-based publication The Wall Street Journal, titled ‘Facebook’s Hate-Speech Rules Collide With Indian Politics’, it was alleged that Facebook’s public policy executive Ankhi Das opposed the application of the platform’s hate speech rules on an Indian politician from the ruling party, despite the politician’s posts being found to be incendiary.

Responding to allegations about the platform not removing hateful content from public figures, Mohan reiterated in his blog post that there is no place for hate speech for the platform, adding that the Community Standards and policies around hate speech are enforced without any regard to a person’s political position or affiliation.

“Individuals who are designated as “dangerous” under our policies are removed from our services altogether, and all praise, support and representation of them is taken down, as well. Because the penalty associated with designation is so severe, it’s important that our analysis is comprehensive and detailed, and that our process applies consistently and fairly around the world,” Mohan wrote.

Sharing numbers for the hateful content that the platform has removed, Mohan wrote that the platform had removed 22.5 Mn pieces of hateful content in the second quarter of 2020, up from 1.6 million pieces of hate speech removed in the last quarter of 2017. Mohan added that progress has been made in tackling hate speech on Facebook, but more has to be done.

Facebook has been under fire in India from policy experts, independent political observers and opposition parties ever since the WSJ article was published.

The principal opposition party in the Indian Parliament, the Indian National Congress (INC), earlier this week, wrote to Facebook CEO Mark Zuckerberg demanding a high-level inquiry into the recent allegations on the platform wilfully neglecting hate speech from politicians of the ruling Bharatiya Janata Party (BJP).

The peace and harmony committee of the Delhi legislative assembly, on August 19, summoned Facebook India’s public policy executive, Ankhi Das, over posts and contents that fuelled discontent among citizens during the major riots in Delhi in late February.

The committee will discuss if Facebook officials played any role in the orchestration of the Delhi riots, which happened in February this year. Raghav Chadha, the committee’s chairman, said in a tweet thread that it had received several complaints against the officials of Facebook for, “their alleged deliberate and intentional inaction to contain hateful content in India with respect to scathing revelations made by a report in The Wall Street Journal.”

Meanwhile, the parliamentary standing committee on information technology has decided to look into the allegations that Facebook does not take any action against the hateful comments posted by legislators of the ruling party, to seek favours from the Indian government. The committee is led by Thiruvananthapuram Member of Parliament and member of Congress, Shashi Tharoor.

Notably, this is not the first time that Facebook has been accused of promoting hate speech in India. Last year, a report by non-profit rights group Avaaz suggested that Facebook was letting many incidents scot-free, even as the company claimed to have taken action against  65% of the hate speech on its platform before anyone reported it.