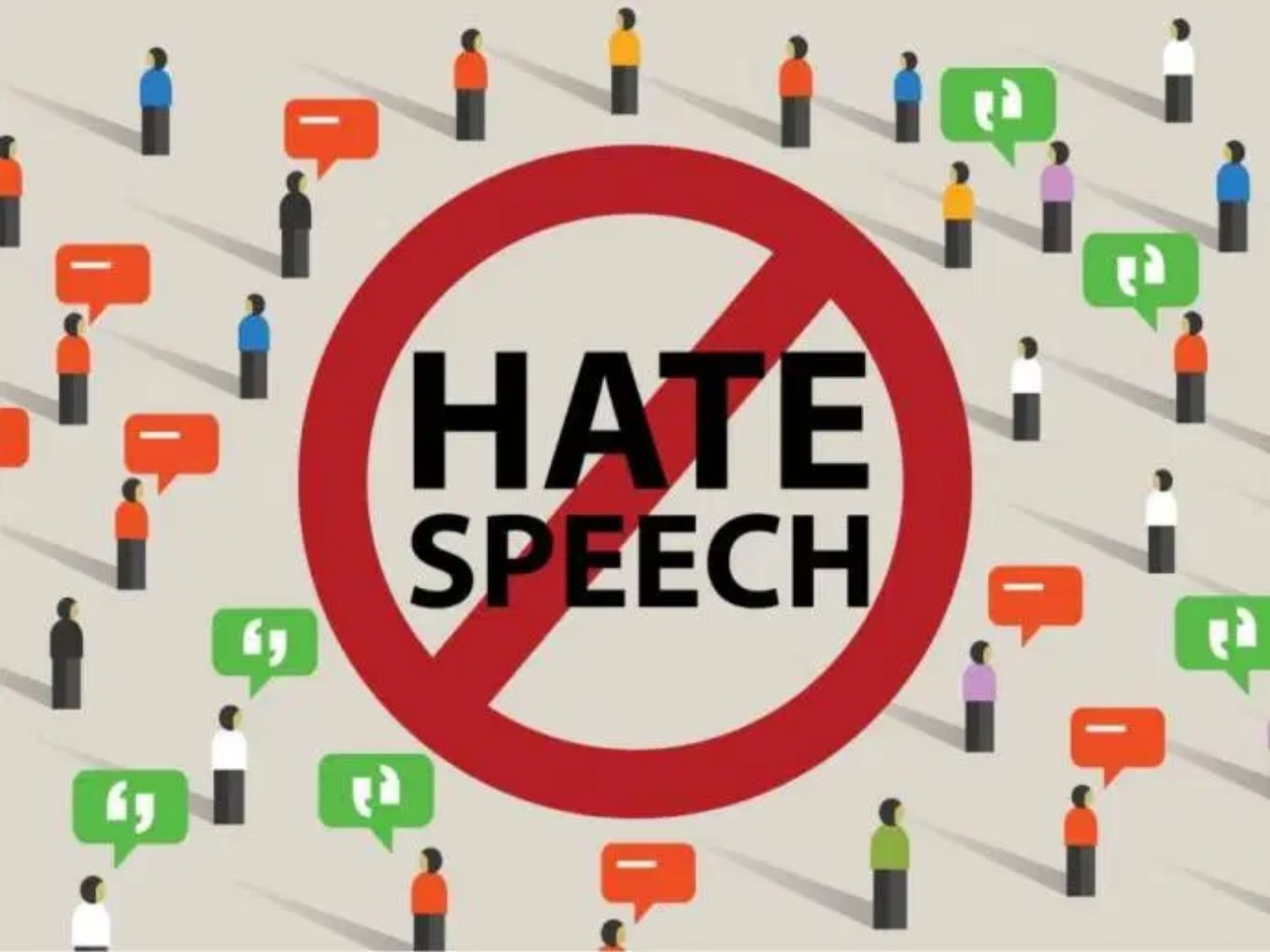 While Facebook in July reported that 65% of the hate speech on its platform was identified and removed before anyone reported it, a latest report from the non-profit rights group Avaaz suggests it’s letting many incidents go scot-free.

According to a report in Vice, Avaaz revealed that Facebook is letting anti-Muslim hate speech spread unchecked across Assam, where the minority community is already being dogged by the National Registrar of India (NRC) issue.

NRC is a register maintained by the Indian government containing names and other information for identification of Indian citizens in Assam and to supposedly check on illegal migration of people from Bangladesh and Myanmar.

In August 2019, the government published its final NRC list excluding 2 Mn citizens from the state for allegedly being illegal migrants. Since then, hate speech towards the minority community on social media platforms has ramped up significantly and the Avaaz report suggests that Facebook is unwilling to remove such comments.

According to Avaaz, it reported 200 such cases of hate speech to Facebook. However, the social media company has removed less than half of them for breaching its community standards.

The report from the group further highlighted that these hate speech abuses often label Bengali Muslims as criminals, rapists, terrorists, pigs and dogs.

For the research, Avaaz went through 800 Facebook posts related to Assam and the NRC and much to their surprise found that over 200 posts and comments could be categorised as hate speech. Moreover, these posts circulated on the social media platform over 100K times, which translates to roughly over 5 Mn views.

Avaaz said that the content it reviewed was likely to be a drop in the ocean of hate speech that has been drowning Assam through Facebook and other social media platforms.

The media report further added that instead of being surprised by the report, journalists in Assam are saddened about the whole issue, displaying a sign of dismay among the citizens.

This is not the first case where Facebook has been alleged to promote or not take any action against hate speech on its platform. In 2017, the United Nations had accused the social media giant of letting the genocide of the Rohingya community in Myanmar go unchecked with thousands of posts calling for violence

On its part, Facebook claims that it uses artificial intelligence along with a team of 15K human content reviewers who are spread across the globe and help the company review content and enforce its community standards.