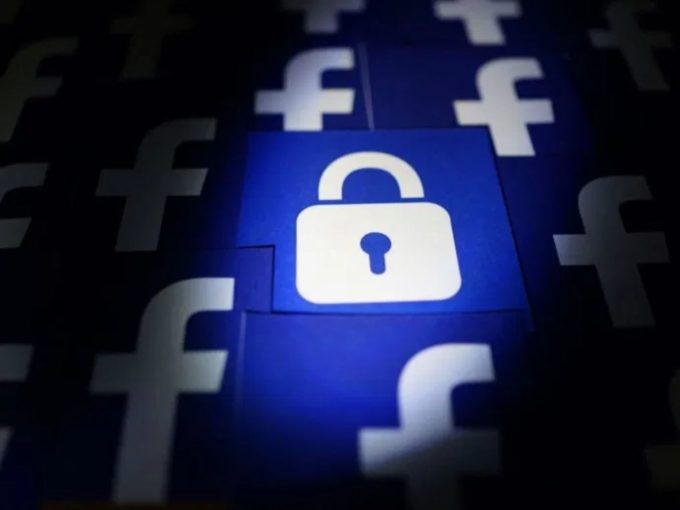 Troubles mounted for Facebook after the peace and harmony committee of Delhi legislative assembly has decided to summon Ankhi Das, the director of public policy at Facebook India over posts and contents that fuelled discontent among citizens during the major riots in Delhi in late February.

The committee will discuss if Facebook officials played any role in the orchestration of the Delhi riots. Raghav Chadha, the committee’s chairman, said in a tweet thread that it had received several complaints against the officials of Facebook for, “their alleged deliberate and intentional inaction to contain hateful content in India with respect to scathing revelations made by a report in The Wall Street Journal.”

The social media platform has faced criticism over allegations that it favours the ruling Bharatiya Janata Party (BJP) led government, to push its own business goals. According to a report by The Wall Street Journal (WSJ), Das had opposed the removal of content from BJP leaders that qualifies as hate speech.

“Summons are set to be sent for appearance to the concerned officials of Facebook in due course to ensure their presence before the committee for participating in the proceedings and the committee shall convene its meeting this week to initiate the proceedings forthwith,” Chadha said after the meeting on Monday.

He added that the government’s aim is to take action against any potential adversity which might cause communal discord. The committee is also looking to discern if “there is any role or complicity of Facebook Officials in Delhi Riots” which took place in February earlier this year. Soon after the riots, Facebook cofounder Mark Zuckerberg is said to have made remarks about the objectionable content in a BJP leader’s Facebook post during the Delhi riots.

Earlier this week, Das filed a complaint with the Delhi police stating that she has received multiple threats to her life and body, after reports emerged about collusion between the BJP government and Facebook higher-ups in India.

The pushback against Facebook has come after multiple allegations of widespread hate speech, disinformation and toxic content on the platform. Global spirits making company Diageo has confirmed to ETPrime that advertising on social media platforms have been put on hold by the company globally, which includes India.

“From July 1, we paused all paid advertising globally on major social media platforms. We will continue to discuss with media partners how they will deal with unacceptable content,” Diageo India spokesperson was quoted as saying.