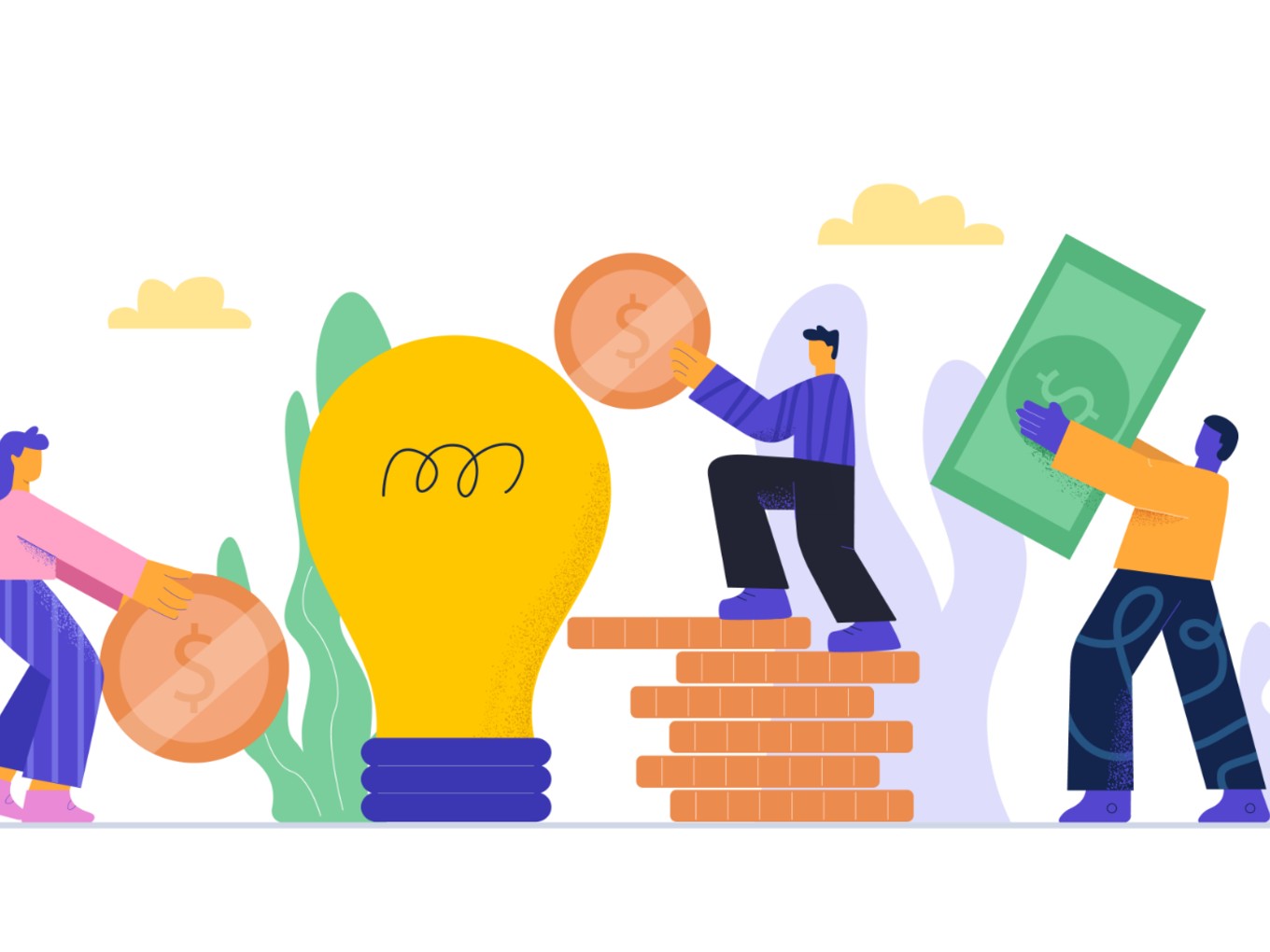 SnapBizz has received INR 3.14 Cr in a fresh infusion

Nearbuy has received INR 1.79 Cr in fresh addition of funds

Amid a pandemic-infused economic slowdown, SnapBizz, Nearbuy and Indus OS have secured top-up funds from their parent companies.

According to the ministry of corporate affairs filings accessed by Inc42, the company in a board resolution on March 23 approved allotment of 68,35,522 shares at a face value of INR 1 with a premium of INR 3.6 per share worth INR 3.14 Cr to Singapore-based parent.

Founded in 2013 by Prem Kumar, SnapBizz has a network of over 8,000 stores across Delhi NCR, Mumbai, Pune, Ahmedabad, Bengaluru, Chennai and Hyderabad.

SnapBizz has features like Snap Inventory where shop owners can track inventory through digital records and manage credit accounts online for loyal customers and also send text messages about offers. SnapOrder is a customised mobile app in which customers can directly place their order with the particular kirana stores

The company has raised $8.9Mn from investors like Jungle Ventures and Ratan Tata.

According to the ministry of corporate affairs filings accessed by Inc42, Nearbuy in a resolution in February 2020 approved and allotted 2,509 equity shares at a face value of INR 10 to parent, Little Internet Private Limited, worth INR 1.79 Cr.

Nearbuy, a Gurugram-headquartered deals marketplace, allows customers to discover, buy and save on merchants nearest to them.

Nearbuy, which was previously known as Groupon India, came into existence after Groupon acquired SoSasta in 2011 to enter the Indian market. Post the exit of the founders of SoSasta, Ankur Warikoo took over as the CEO of the company (called as Groupon India at the time). It was in August 2015 that Groupon India was rebranded Nearbuy, following the management buyout wherein Sequoia invested $17 Mn.

In December 2017, Paytm acquired Nearbuy and Little, and invested in the merged entity. Nearbuy is a hyperlocal online platform that enables customers and local merchants to discover and engage with each other. The company claims to be present in more than 35 cities, over 18 categories and have over 50,000 merchants across more than 100K unique locations.

In a statement, Nearbuy ex-CEO Ankur Warikoo said that in June 2019, it became cash-flow positive, making more money than spent on a monthly basis.

According to the ministry of corporate affairs filings accessed by Inc42, Indus OS in a board resolution on May 11 approved and allotted 410399 convertible debentures at a face value of INR 100 worth INR 4.1 cr to Singapore-based parent, OSLABS Pte Ltd.

Formerly known as Firstouch, Indus OS was founded in September 2013 by Akash Dongre, Rakesh Deshmukh and Sudhir Bangarambandi. Indus OS was launched in May 2015 as the country’s first indigenous smartphone operating system.

The OS is built on Android and designed for non-English speaking mobile phone users. It aims to bring a simplified smartphone experience to the users in their native language. Currently, it boasts a user base of 10 Mn, across its smartphone brand partners such as Micromax, Intex, Karbonn, Celkon, and Swipe.

The company has raised $14.75 Mn from investors such as Omidyar Network, Samsung Venture Investment Corporation etc.