Nearbuy CEO Ankur Warikoo Will Step Down In November 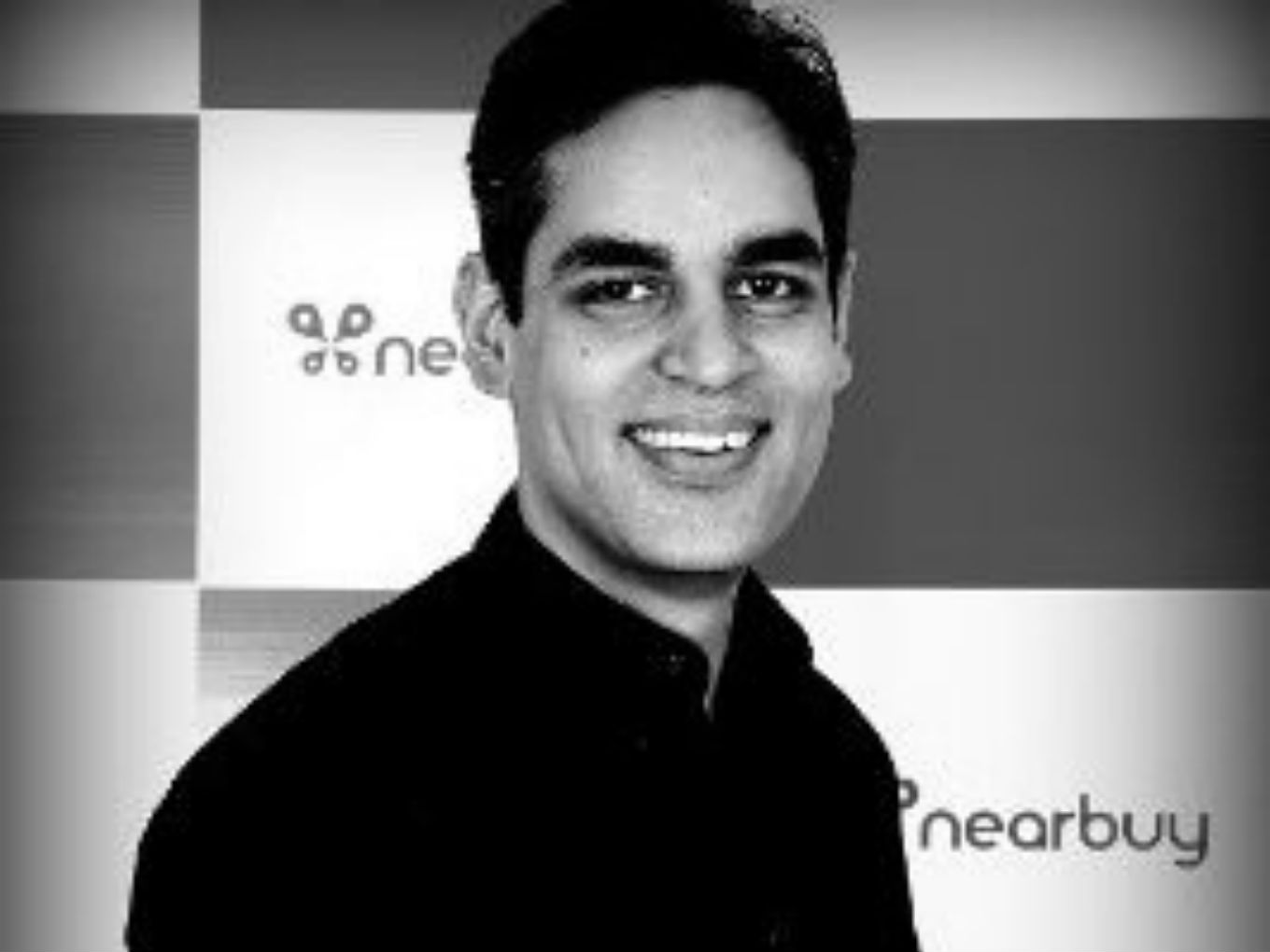 He will continue to be a shareholder and board member

Ravi Shankar will be taking over as CEO

Snehesh Mitra will take over as COO

In a LinkedIn post, Nearbuy CEO Ankur Warikoo announced that in November, he will be stepping down from his role at the helm of the company. However, he will continue to with the company as a shareholder and board member.

Warikoo announced that Nearbuy cofounders, Ravi Shankar and Snehesh Mitra, will take over the management of the company as the CEO and COO, respectively. “It’s been such a pleasure and honor leading the company for all these years. I am so proud of the team we have built, the culture we have established and the relationships we have formed in the ecosystem,” Warikoo wrote.

However, his future plan remains unknown, as Warikoo wrote that he “does not know what I will be doing next. And that’s super exciting.”

Warikoo, who is quite popular for his failure resume, has been an active entrepreneur leveraging social media to connect with customers, early stage entrepreneurs and others.

Warikoo began his professional career as a consultant with NIT Sparta, and cofounded his first business, Accentium Web in 2007. He joined Vivek Pahwa and worked in the business of operating a portfolio of six websites, spanning over products and services.

Warikoo then worked as a Venture Partner for Rocket Internet, setting up their India office, before joining Groupon India, where he became CEO in 2015.

Since 2014, Warikoo has made angel investments as well. He invests in concept/idea stage internet and technology startups, with a ticket size to a maximum of $25,000.

Nearbuy, which was previously known as Groupon India, came into existence after Groupon acquired SoSasta in 2011 to enter the Indian market. Post the exit of the founders of SoSasta, Ankur Warikoo took over as the CEO of the company (called as Groupon India at the time). It was in August 2015 that Groupon India was rebranded to Nearbuy, following the management buyout wherein Sequoia invested $17 Mn.

In December 2017, Paytm acquired Nearbuy and Little, and invested in the merged entity. Nearbuy is a hyperlocal online platform that enables customers and local merchants to discover and engage with each other. The company claims to be present in more than 35 cities, over 18 categories and have over 50,000 merchants across more than 100K unique locations.

In his statement, Warikoo also said that two months back, Nearbuy became cash-flow positive, making more money than spent on a monthly basis. “Getting to this point after 4 years, demanded everything from us. Great highs, massive lows and a ride of constant learning,” Warikoo wrote.