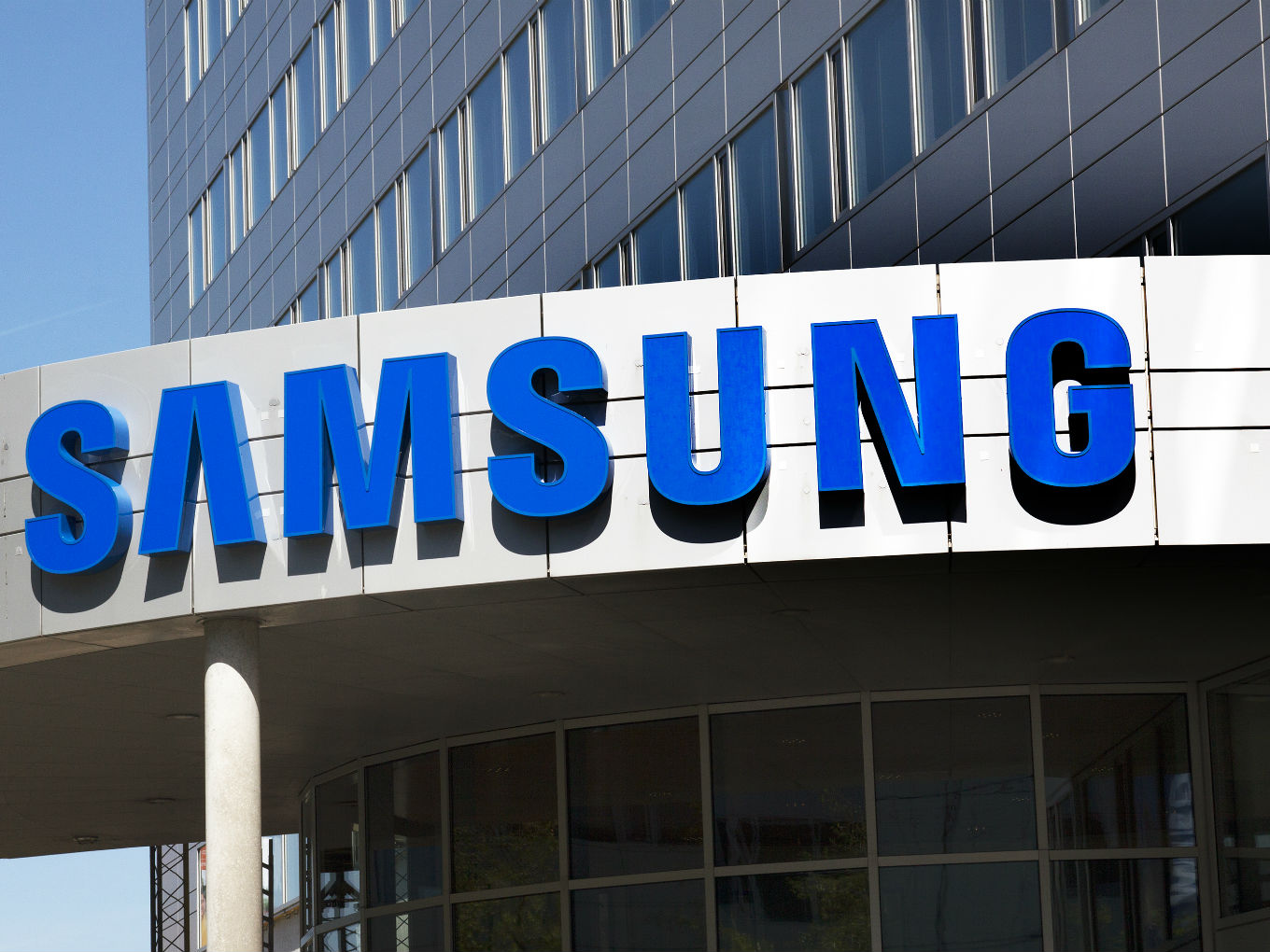 Mumbai-based mobile operating system and native applications platform Indus OS has reportedly raised $5.75 Mn (INR 42 Cr). The investment has come in from Samsung Venture Investment Corporation (SVIC) for a 20% stake in Indus OS. In this round, Ventureast is participating as well, investing a small undisclosed amount

Indus OS chief executive Rakesh Deshmukh reportedly said, “As we look to offer the Indus experience to wider audiences, these funds will help us reach our goal of empowering 100 million Indian users with a content and commerce platform in a language of their choice.” Prior to this round, the company has raised $9 Mn from investors such as Omidyar Network etc.

The investment has come in after Samsung integrated the Indus OS’ app store – App Bazaar – which has more than 400K regional apps in 12 local languages such as Hindi, Gujarati, Marathi, Tamil and Telugu, besides English – into its own app store which will be available on all Samsung smartphones as a revamped Galaxy App Store.

As part of the deal, Samsung Venture Investment Corporation will take a seat on the board of Indus OS. The company’s valuation has reportedly grown to nearly $29 Mn.

The OS is built on Android and designed for non-English speaking mobile phone users. It aims to bring a simplified smartphone experience to the users in their native language.

Currently, it boasts a user base of 10 Mn, across its smartphone brand partners such as Micromax, Intex, Karbonn, Celkon, and Swipe.

Samsung Venture Investment Corporation had set up operations in India a few months ago to fund startups in electronics hardware or software businesses. As part of its India plan, Samsung had invested $726.74 Mn (INR 5000 Cr) in its manufacturing unit in July and expected to increase its production capacity in India from 68 Mn to 120 Mn annually.

To put this into perspective, a report by Canalys said that India has now overtaken the United States to become the world’s second-largest smartphone market after China. In the booming Indian smartphone industry, Korean smartphone maker Samsung has been an undisputed king for a long time, but for the past few years, but in recent times Chinese smartphone maker Xiaomi along with other niche brands have been challenging its market dominance.

As Samsung vies for an improved market share, end-level partnerships and investments such as Indus OS can prove to be beneficial.