Samsung had invested $726.74 Mn in its Indian manufacturing unit in July 2018 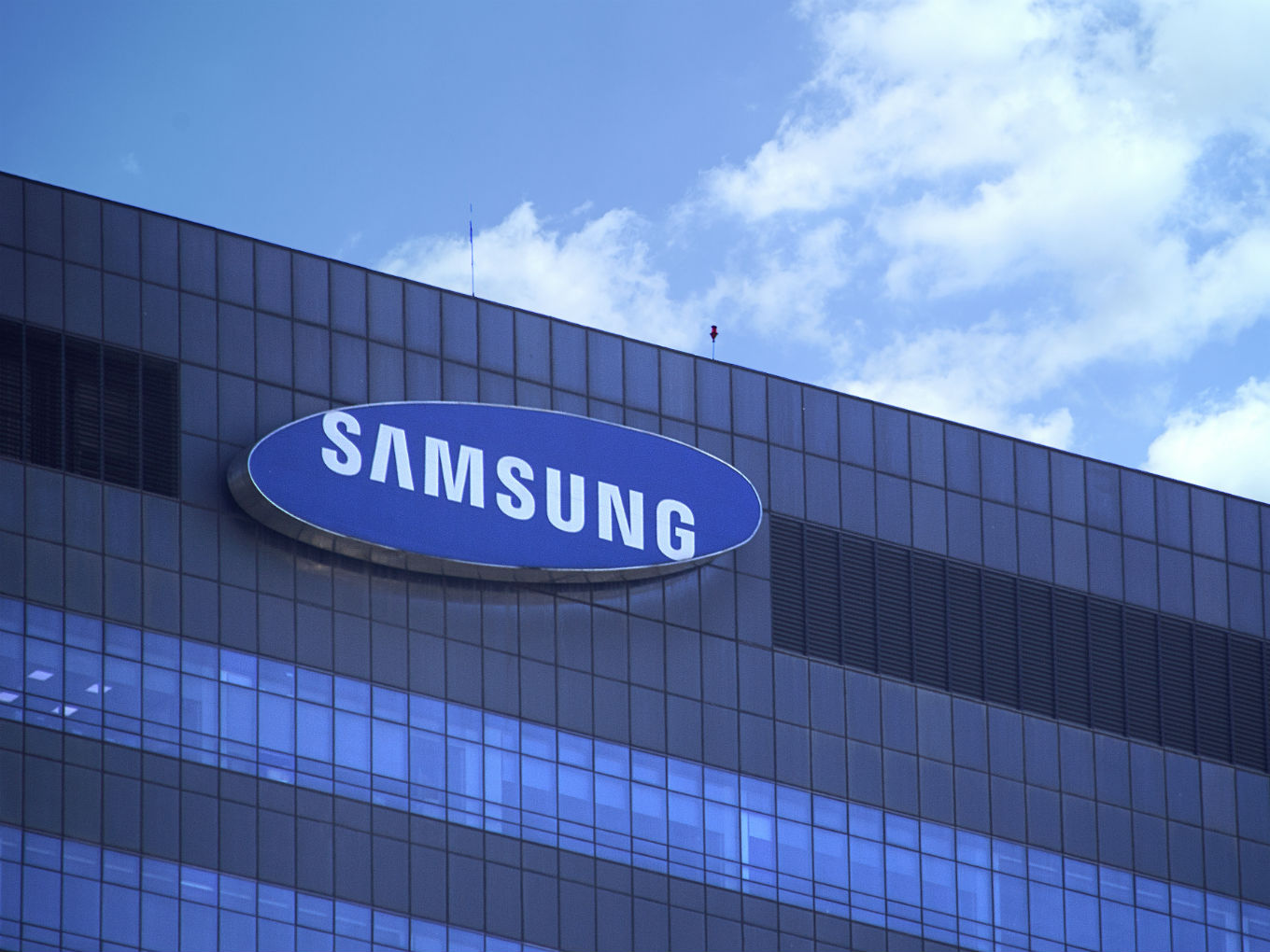 In the booming Indian smartphone industry, Korean smartphone maker Samsung has been an undisputed king for a long time, but for the past few years, but in recent times Chinese smartphone maker Xiaomi along with other niche brands have been challenging its market dominance.

As part of its India plan, Samsung had invested $726.74 Mn (INR 5000 Cr) in its manufacturing unit in July and expected to increase its production capacity in India from 68 Mn to 120 Mn annually.

In a bid to bring more India-focused products, the company is reportedly now deepening its desi touch and has tied up with domestic operating system developer IndusOS to offer its app store in 12 Indian languages on the entire Galaxy smartphone range.

Sanjay Razdan, senior director at Samsung India, reportedly said that the tremendous growth in demand for the vernacular app economy is expected with a spurt in a number of users from smaller towns and cities. Therefore, Samsung has completely revamped the Galaxy Apps store and is focused on making search and navigation seamlessly possible in vernacular languages.

With the IndusOS app store, Samsung Galaxy smartphone users won’t require email-based sign-ins to download free apps, a move that will make access less complex, especially for millions in the hinterland who may not have email IDs.

To put this into perspective, a report by Canalys said that India has now overtaken the United States to become the world’s second-largest smartphone market after China.

Smartphone users in India are projected to reach 829 Mn by 2022. India’s evolution from telephones to feature phones and now smartphones has been a rapid one and the country is currently the world’s fastest-growing smartphone market with 23% CAGR.

And for vernacular growth, a Kantar IMRB report showed that digital adoption is now being propelled by rural India, registering a 35% growth in internet users over the past year. It is now estimated that there are 251 Mn internet users in rural India, and this is expected to reach 290 Mn by the end of 2019.

Tarun Pathak, associate director at Counterpoint Technology Market Research, reportedly said that localisation is a big differentiating factor in the competitive smartphone segment. The Counterpoint research has said that after losing the No. 1 spot, Samsung grew faster than the overall smartphone market and held a 22% market share in Q4 of 2018 against Xiaomi’s 27%.

The competition in India’s smartphone market has claimed many established brands such as Taiwan-based consumer electronics company HTC, which had to exit the Indian market. Global premium smartphone maker Apple has also had a tough time standing its ground with only 2.5% share in the Indian smartphone market at the end of December 2017 period.