With The Financing, The Startup Is Looking To Reach 100 Mn Users Within The Next 3 Years 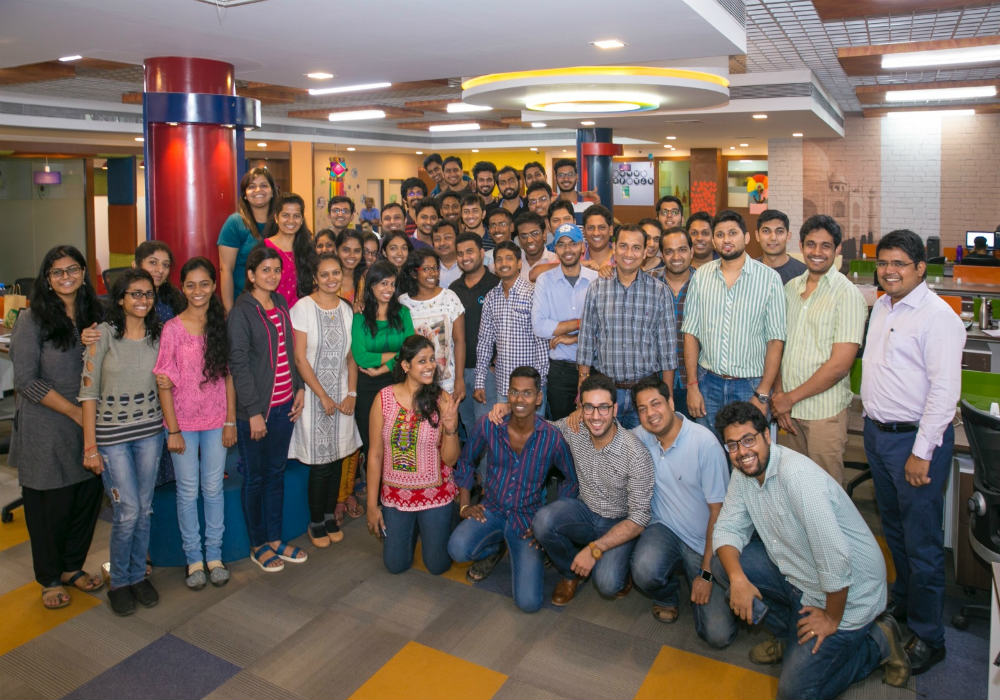 As per its official statement, the newly-secured financing will enable Indus OS to accelerate brand partnerships, user acquisition and product development. By working with more smartphone brands, Indus OS intends to acquire 100 Mn users over the next 3 years.

Commenting on the development, Badri Pillapakkam, Investment Partner at Omidyar Network said, “Indus OS continues to innovate for the smartphone user through its differentiated suite of regional language and system/native application products that help accelerate Internet adoption by the Indian masses.We are confident that the team will cement strategic partnerships with international smartphone brands and build on the momentum gathered over the past few years.”

Armed with the fresh capital, Indus OS is looking to foster partnerships with some of the major developers in the country as well as expand its brand accounts through the integration of Internet services within the OS platform.

According to co-founder and CEO Rakesh Deshmukh, the brand accounts on the Indus OS platform aim to power the digital needs of users via a contextual and seamless interface that is made to designed to reduce battery and data consumption, while also making the experience intuitive.

In August this year, cab aggregator Ola announced a partnership with Indus OS, as part of which it became the first to launch a brand account on the later’s platform. The alliance was aimed at powering the mobility needs of Indus OS users, while also allowing existing customers to transact seamlessly through the default messenger application.

This integration also made the Ola experience available in English and 12 other regional languages, catering to around 95% of the Indian population. Back in May, Indus OS announced the launch of the country’s first Aadhaar authenticated and UPI integrated OS, in line with the government’s “Digital India” mission.

The OS is built on Android and designed for non-English speaking mobile phone users. It aims to bring a simplified smartphone experience to the users in their native language. According to Deshmukh, the company is working to digitally connect 1 Bn people in the emerging markets with a smartphone ecosystem of their choice in English and 23 regional languages.

Currently, it boasts a user base of 10 Mn, across its smartphone brand partners such as Micromax, Intex, Karbonn, Celkon, and Swipe.

Indus OS also has its very own app marketplace called App Bazaar with over 400K applications. The company has a team of over 100 employees with offices in India, China and Bangladesh. At present, over 80% of the team is dedicated towards technology development and R&D.

Indus OS had raised angel round of funding in September 2015 from Rohit Bansal and Kunal Bahl (Snapdeal co-founders), Pranay Chulet (Quikr founder) Naveen Tewari and Amit Gupta (Inmobi) and Mayank Singhal (Temasek). Following that, the startup raised about $5 Mn in Series A funding led by Omidyar Network in January 2016.

Most recently, in March this year, the startup raised an undisclosed amount of funding from JSW Ventures and VenturEast. Existing investor Omidyar Network also participated in the round. At the time, it was reported that the raised funds would go into product development, hiring new talent and enhancing the platform’s language technology to cover more Indian languages.

Speaking about the latest funding round, Rakesh Deshmukh, co-founder and CEO of Indus OS, said, “The continued faith shown by our existing investors will help us achieve our vision of empowering a billion Indian users with a smartphone platform of their choice.We will strengthen our efforts to build the Indus OS platform for developers to reach the Indian masses through dedicated Brand Accounts, a new way for Indians to discover the Internet.”