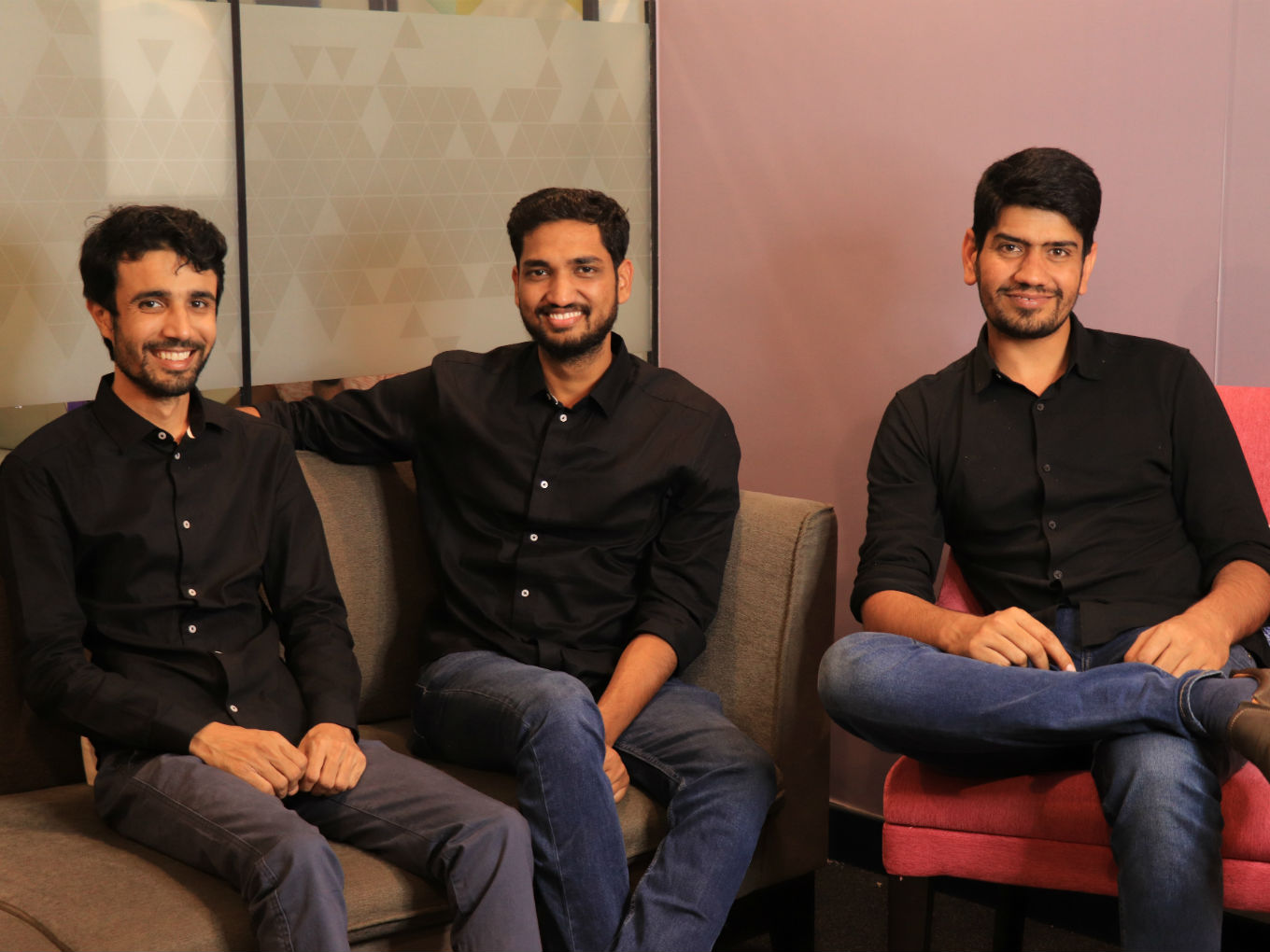 Existing investors including 3one4 Capital, Shunwei Capital, Vertex Ventures, India Quotient, will be participating in this round of funding

The investment comes almost two years after it had bagged $5.5 Mn in its Series A funding round

Kuku FM as on its website claims to have over 1 Cr listeners and creators, with over 6 Lakh of premium listeners

After Inc42 reported on Kuku FM’s $20 Mn funding round from KRAFTON among other investors, the three-year-old vernacular audio platform today announced that it has raised $19.5 Mn led by KRAFTON. The round also saw participation from new investors – Verlinvest and Founder Bank Capital.

The startup intends to utilise the fresh capital to broaden its language offerings and consolidate content creation.

Vernacular audio platform Kuku FM is in advanced stages of closing its Series B round of funding led by South Korean gaming giant KRAFTON.

The audio tech startup is raising somewhere between $15 Mn – $20 Mn in its Series B funding round, people aware of the development have informed Inc42 on the condition of anonymity.  The round will also see participation from its existing investors including 3one4 Capital, Shunwei Capital, Vertex Ventures, India Quotient, along with angel investors.

The investment comes almost two years after it had bagged $5.5 Mn in its Series A funding round led by Vertex Ventures in participation with Shunwei Capital, India Quotient, and 3one4 Capital.

The startup as on its website claims to have over 1 Cr listeners and creators, with over 6 Lakh of premium listeners. The startup, which offers audio books in five vernacular languages including Hindi, Marathi, Gujarati, Bengali, Tamil, among others, claims that its users have listened for over 10 Cr hours.

Kuku FM competes against the likes of recently funded Pocket FM, Khabri, Headfone, among others.

While Pocket FM earlier this week grabbed $65 Mn in its Series C round led by GoodWater Capital, Naver and Tanglin Venture, Khabri last year had received $2.1 Mn in its Pre-Series A funding round.

With the rise of Netflix, Hotstar, Amazon Prime, Spotify in the last couple of years, the content consumption in the English language has increased at an stupendous level. However, India which is home to over 100 languages with 1,600 dialects, these foreign giants have understood the need to go regional. Kuku FM being one of the early movers in the space has definitely got an upper hand.

According to a RedSeer report India’s podcast market is ‘the largest in the world’, with 1% of the total time spent by Indians on online entertainment accounted for by podcasts.

Following these trends, we have seen many Indian OTT platforms rise and produce content at a never seen speed before. Few examples would be Alt Balaji, Voot, Zee5, Sony Liv, Hoichoi, Aha, Sun NXT among others. Inc42 has decoded the OTT market in India. Click the link to read more.