Several unicorn founders such as Gaurav Munjal of Unacademy, Vidit Aatrey of Meesho, and Sahil Barua of Delhivery participated in the round 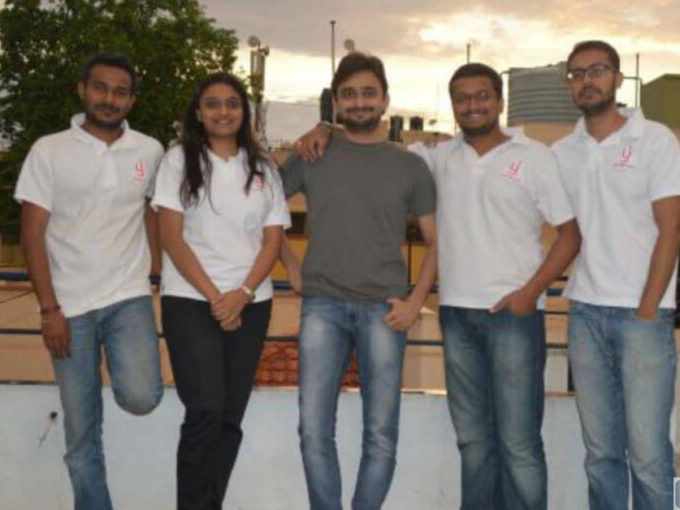 Bengaluru-based storytelling platform Pratilipi on Wednesday (July 14) announced that it has raised $48 Mn in its Series D round led by South Korean gaming giant KRAFTON Inc. The investment also saw participation from existing investors such as Omidyar Network India. Several unicorn founders such as Gaurav Munjal of Unacademy, Vidit Aatrey of Meesho, and Sahil Barua of Delhivery.

The startup will be utilising the funds to strengthen its IP (intellectual property) acquisition and development across various formats including audio books, podcasts, comics, web series, movies, among others.

The startup in the past 18 months has launched two new products Pratilipi FM and Pratilipi Comics. It has also acquired two companies to strengthen its position in the entertainment market – IVM Podcast and The Write Order.

Ranjeet Pratap Singh, who is the chief executive of the startup, highlighted that the company in the last 18 months has made a lot of progress, expanding into some new formats and found new ways for its creators to be more successful.

Sean Hyunil Sohn, head of KRAFTON’s India division said, “It is exciting to see the growth of Indian local IPs in online literature, comics and audio platform in Pratilipi, which is already the largest player in India in multiple categories. With Pratilipi already having a multilingual platform for online literature, it is poised to become one of the strongest players in emerging markets in the future. KRAFTON believes in long term potential of local Indian IPs that can be successful not just in India but globally as well across formats including literature, comics and gaming and our investment in Pratilipi is another step in realising that vision.”

According to the company KRAFTAN and Pratilipi will start working on the best Pratilipi stories that cant be translated globally gaming franchise.

This is KRAFTON’s most recent investment in an Indian startup. Earlier KRAFTON has led investment worth $9 Mn in Loco, a homegrown streaming platform for video games. It has also invested $22.5 Mn in esports firm Nodwin. The latest stream of investment in Indian companies lies in line with KRAFTON’s last year announcement, where it announced that it will invest a whopping $100 Mn to cultivate the local video game, esports, entertainment, and IT industries.

KRAFTON’s, which lost one of its biggest markets for its popular game PUBG last year after the central government outlawed the game on grounds of security, has launched Battlegrounds Mobile India a few days back in the country. The game has already received backlash calling for a ban from politicians.