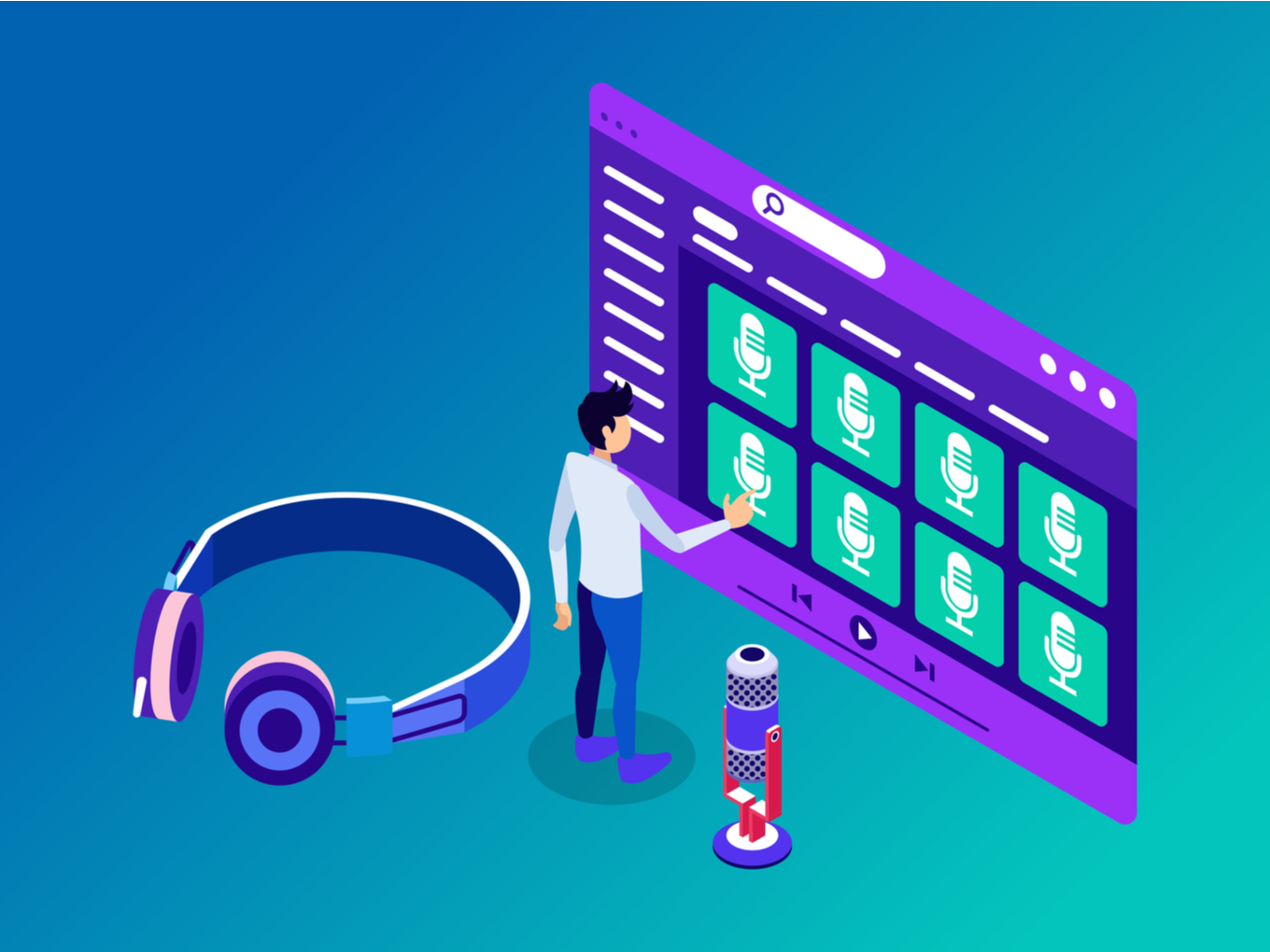 The startup will use the funds to expand into new languages, introduce AI capabilities to the app, and scale up its existing audio creator community.

Nishanth KS, cofounder and COO of Pocket FM said, “With this investment, we are looking to grow our creator community further, be the biggest audio destination for entertainment and knowledge, and target 5 Mn paying users in the next 12 months.”

The app hosts more than 100,000 hours of content and enlists the talents of more than 50,000 writers and voice actors, creating content in eight languages — Hindi, Tamil, Telugu, Malayalam, Bangla, English, Kannada and Marathi.

Back in December, it only had about 17,000 creators and VAs, therefore, the startup has almost tripled its creator community and is planning to expand on it even further. Pocket FM also offers a separate app for its creators for better content management.

Previously, in December 2021, Pocket FM had raised $22.4 Mn in a Series B funding round led by Lightspeed, with Times Group and Tanglin Ventures also participating in the round.

The startup snagged the latest funding within just three months, totalling the raised amount to $87.5 Mn in the process.

A RedSeer report called India’s podcast market ‘the largest in the world’, with 1% of the total time spent by Indians on online entertainment accounted for by podcasts.