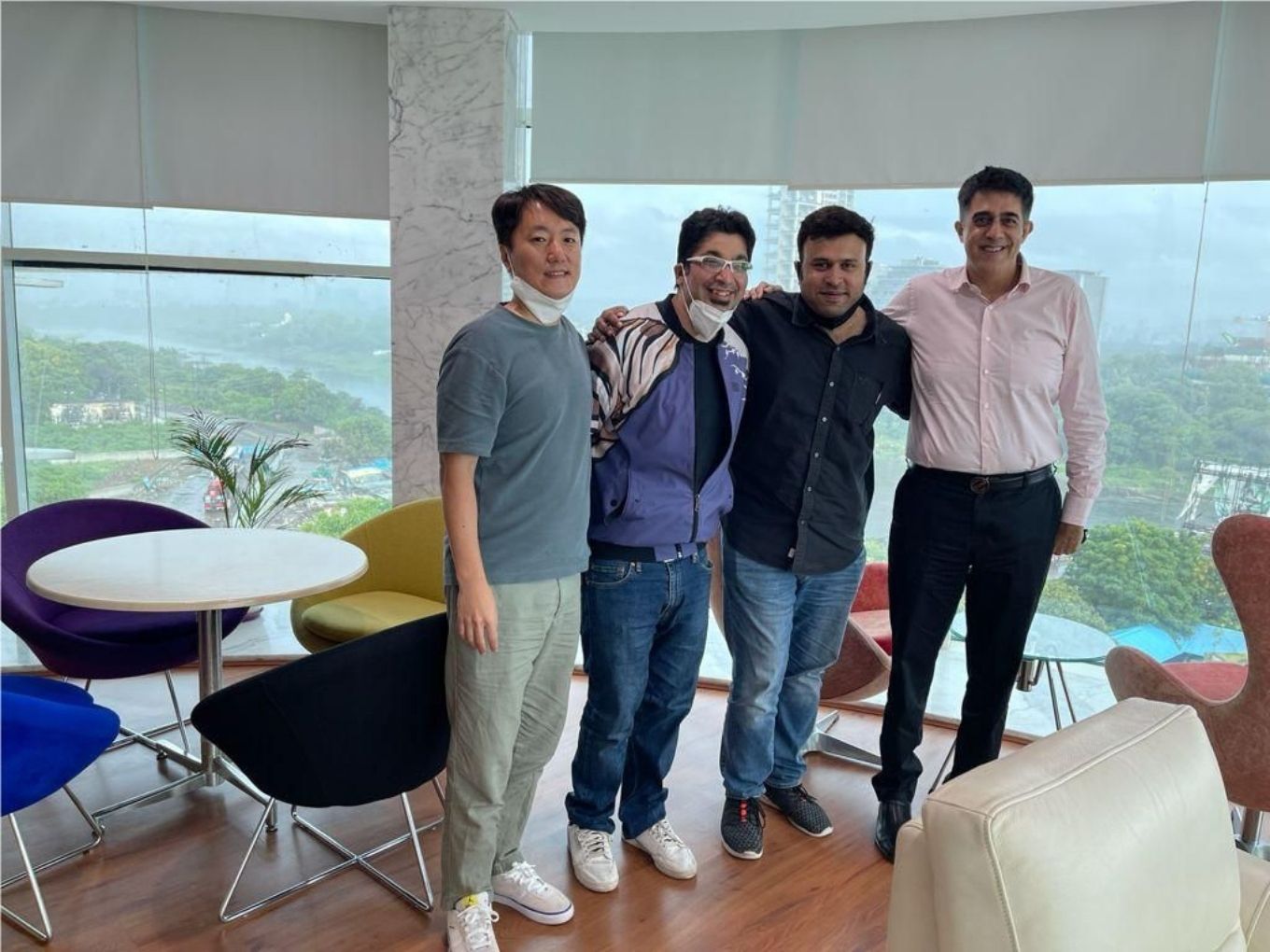 India’s mobile gaming market opportunity is expected to almost triple from $1.8 Bn to $5 Bn opportunity by 2025, growing at a CAGR of 38%

According to the startup, Nautilus mobile is one of the top-ranked simulation-based cricket gaming franchise in the world with more than 100 mn downloads. It also claims to have a community of close to 1 Cr monthly active users. (MAUs).

“JetSynthesys’s core vision and approach to the digital world is to play a key role in the digital lives of a billion India, while expanding globally. With Nautilus, we want to strengthen our mobile gaming play,” said Rajan Navani, vice chairman and managing director at Jet Synthesys, in conversation with Inc42.

“The expertise we have built is mobile gaming. India is strongly driven with smartphone based games. We will also look at other sports genres. But all of that will definitely be led by mobile first experiences,” he added.

According to Navani, Nautilus’s revenue comes from three sources: programmatic advertisements, in-app purchases and in-game and real-world marketing partnerships with brands who are looking for the visibility. Even though advertising makes up a bulk of its revenue, Navani predicts an increase in revenue from Indian customers purchasing in-app goods.

In the past, JetSynthesys has minted non-fungible tokens (NFTs) in partnership with celebrities such as Sonu Nigam, and has acquired esports companies like Skyesports. Rajan Navani spoke to Inc42 about Natilius’s plans to delve into play-to-earn gaming and the blockchain space.

“On mobile, everything became freemium and free-to-play. Things have started to change. Gamer behaviour has changed over the years. Today, a freemium play is really driving the growth of the market,” said Navani.

“So, free-to-play to play-to-earn is a trend that is already starting to happen. We are also looking at it. If there is an opportunity for gamers to turn their playing time into an investment, we would like to offer that,” he added.

Navani also spoke about how building smart contracts that allow the company to receive part of the proceeds from the future sales of its NFTs could also be a new added revenue stream for Nautilus.

“KRAFTON is excited to invest in them as the first game development studio in India with whom we share a common goal of creating more unique sports gaming experiences for a passionate cricketing Indian audience. We are committed to enhance the video game ecosystem in India and this is yet another step in that direction.” said Sean Hyunil Sohn, India head of KRAFTON, Inc.

According to a report by Boston Consulting Group and Sequoia Capital, India’s mobile gaming market opportunity is expected to almost triple from $1.8 Bn to $5 Bn opportunity by 2025, growing at a CAGR of 38%. It has a user base of over 300 Mn that is growing with a spike in new adoption.